Welcome to Hard Fork’s wrap-up of the weekend’s top cryptocurrency and blockchain headlines you can’t afford to miss. It’s the first Moonday Mornings of the new year!

1. Cryptocurrency mining firm Bitmain might lay off half its staff

The cryptocurrency mining hardware firm Bitmain might be letting go of half its workforce, according to Chinese outlet Wushuo Blockcahin and reported by Finance Magnates.

According to the report, the decision is being motivated by the upcoming Bitcoin halving which is expected to take place in May. The decision is to be finalized during Bitmain’s annual meeting on January 17.

Whatever the reason might be, Bitmain employees will certainly be on tenterhooks for the next couple of weeks.

2. Law firm being sued for bad advice about cryptocurrency

3. President Maduro still hasn’t given up on his crypto pet project

In his latest statement, Venezuelan president Nicolas Maduro has said the country will sell its oil and gold for its national cryptocurrency, The Block reports.

Maduro told Venezuelan newspaper El Nacional: “We will sell Venezuelan oil in exchange for Petros. We have already signed contracts for the sale of oil, steel, iron, and aluminum, and we will sell part of the gold for Petros.”

Yet again, Maduro is refusing to give up on his country’s cryptocurrency project.

4. Telegram ordered to explain why it’s refusing to hand over ICO documents

In a statement, the SEC said the defendants’ “refusal to fully disclose and answer questions about their disposition of the $1.7 billion they raised from investors is deeply troubling.”

The request comes just a week before the deposition of three Telegram employees, including CEO Pavel Durov. The employees stand to be questioned over the company’s ICO, which the SEC believes was an unlicensed securities offering. Telegram has contested the claims.

5. US citizen that traded narcotics for Bitcoin indicted

According to a US Department of Justice statement, a US citizen has been charged with distributing heroin and methamphetamine in exchange for Bitcoin.

Joanna De Alba allegedly sold the illegal substances on dark web marketplace “Wall Street Market.” The defendant is believed to have operated between June 2018 and May 2019. They were detained on October 24, 2019.

Alba is one of many individuals being apprehended for selling illegal products on dark web marketplaces in exchange for cryptocurrency. The defendant is yet to be found guilty and could face a maximum sentence of 100 years in prison.

Well, there it goes. Another weekend of cryptocurrency and blockchain news caught up on. Now get back to work! 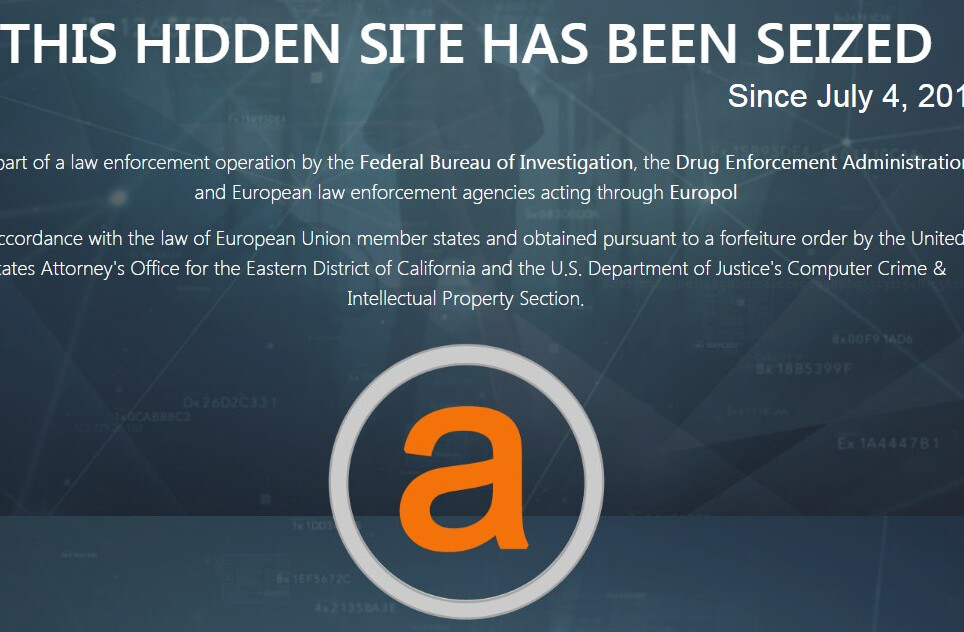 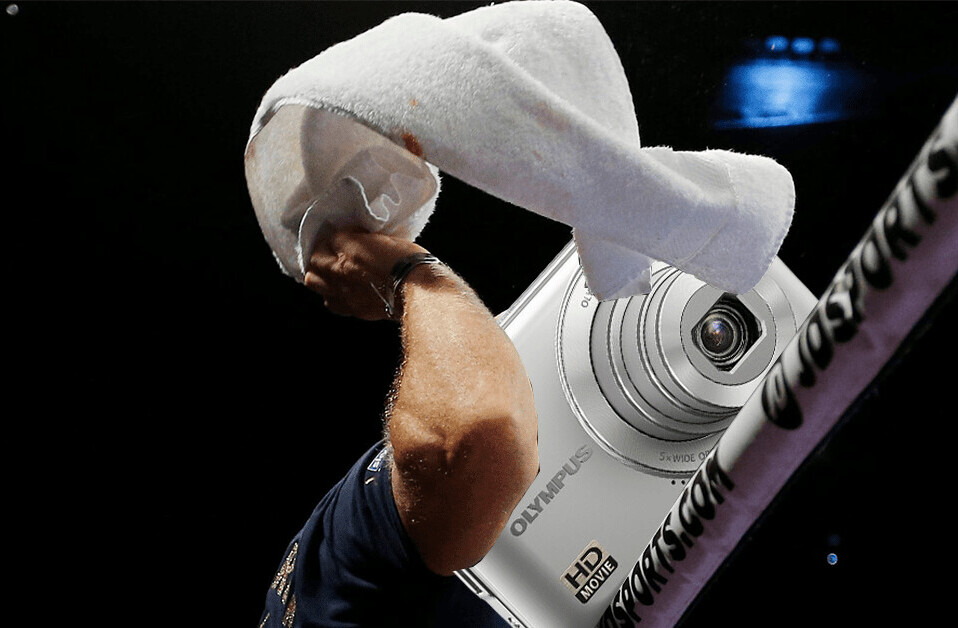