Stablecoins fall under the US Financial Crimes Enforcement Network’s (FinCEN) remit to safeguard money transmission services, which means issuers must register as such and comply with anti-money laundering rules.

That’s according to director Kenneth Blanco, who made the comments while speaking at a conference in New York last week.

“Because we are technology-neutral, we can say with complete clarity that for AML/CFT purposes, it should be understood that transactions in stablecoins, like any other value that substitutes for currency, are covered by our definition of ‘money transmission services’,” Blanco said.

“This means that accepting and transmitting activity denominated in stablecoins makes you a money transmitter under the BSA [Bank Secrecy Act]. It does not matter if the stablecoin is backed by a currency, a commodity, or even an algorithm — the rules are the same. To that point, administrators of stablecoins have to register as MSBs [money services business] with FinCEN,” he added.

FinCEN works to protect the US financial system from illicit use, fighting money laundering, and promoting security.

“ […] We remain committed to building our capabilities and understanding of convertible virtual currencies and look forward to continuing our efforts to keep our country safe and secure with you,” Blanco concluded.

The comments come after FinCEN issued guidance for companies working with convertible virtual currencies in May.

At the same time, it also issued an advisory on illicit activity involving convertible virtual currency, in a bid to help financial institutions monitor and report suspicious activity.

In March last year, FinCEN published a letter that suggested it would apply its regulations to Initial Coin Offerings (ICOs).

The letter, which was sent to US Senator Ron Wyden, noted that parties involved in the sale of ICO-derived tokens would need to register as money transmitters and comply with the relevant rules around anti-money laundering. 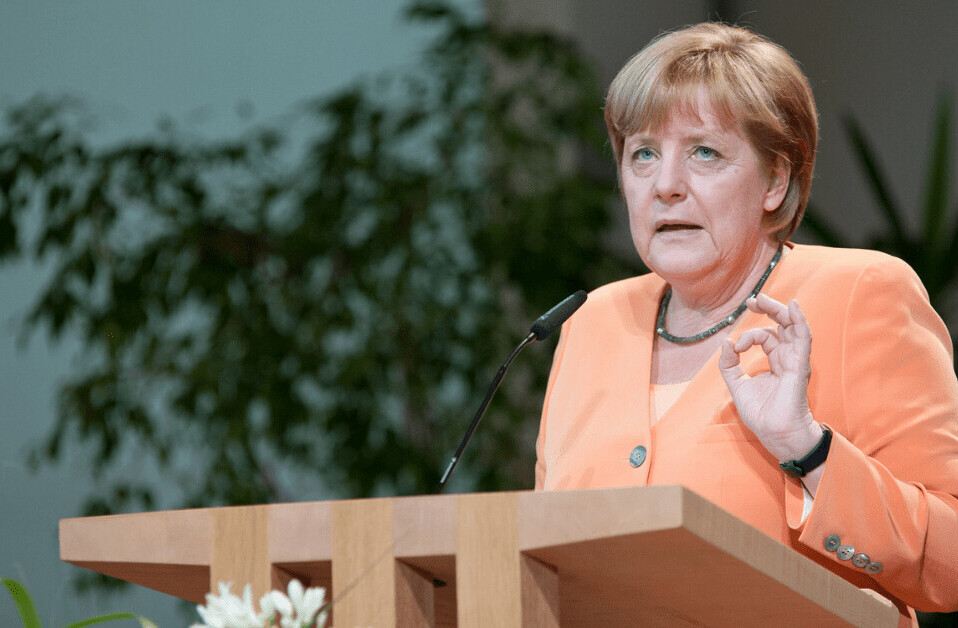 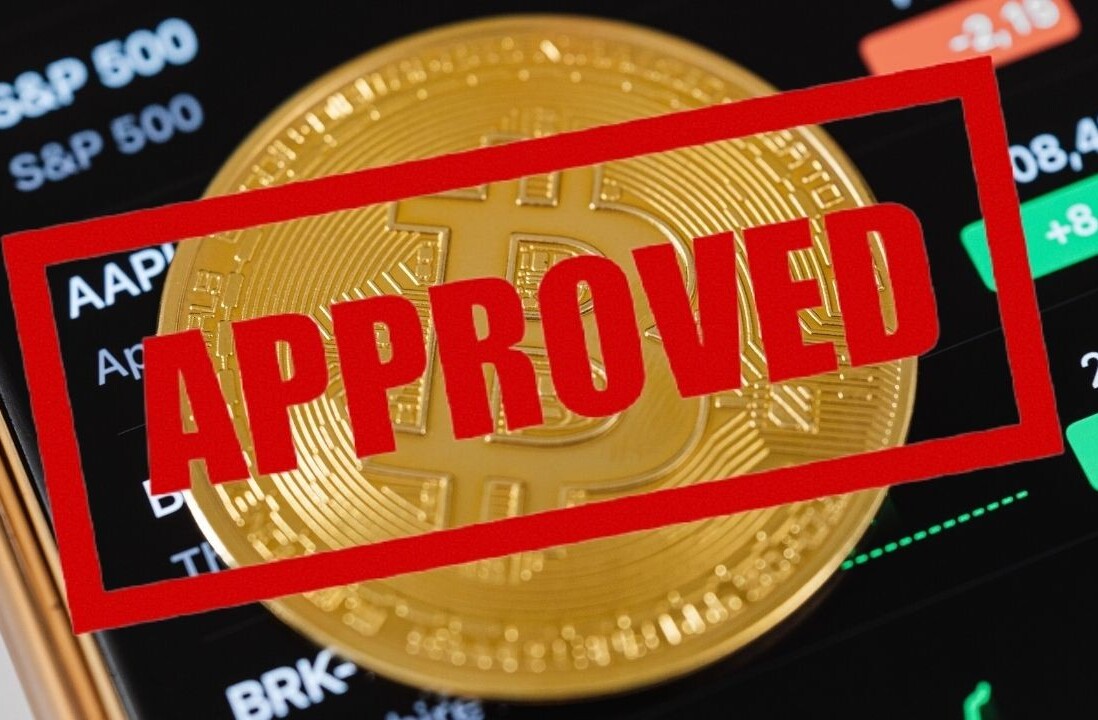