This article was published on October 6, 2016

Rumors have been floating around since the summer that Microsoft is preparing to announce a desktop computer soon – perhaps as soon as late October. Now a Surface-branded keyboard and mouse have leaked through the FCC, suggesting the company will at least be launching something this year.

Rumors suggest it’s an iMac-like all-in-one PC, and patents from Augustsuggest Microsoft is at least considering a modular element, building on the features of the Surface Book. That filing shows a computer that has stackable components, for adding things like RAM, storage, sensors, or even a more powerful graphics card. It would also be able to lay flat for stylus usage. 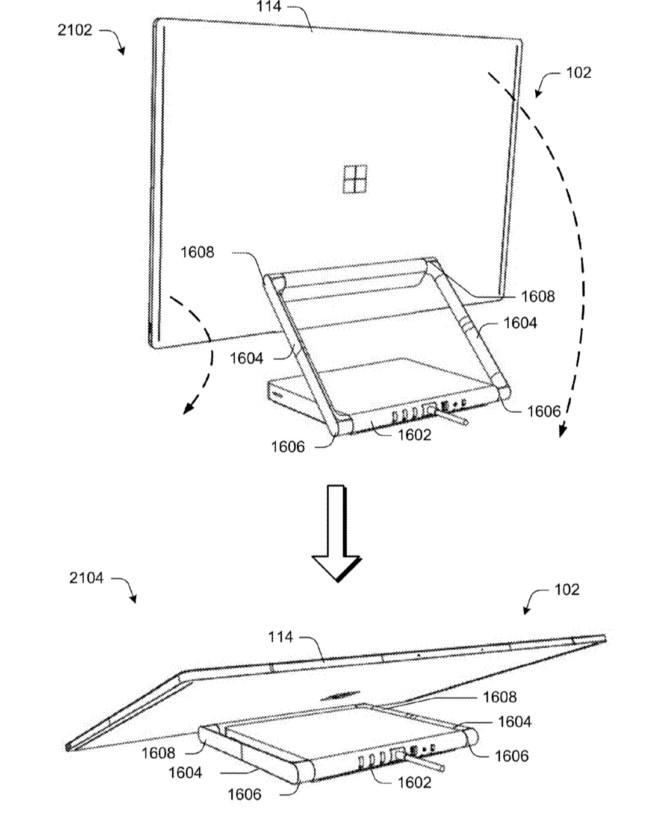 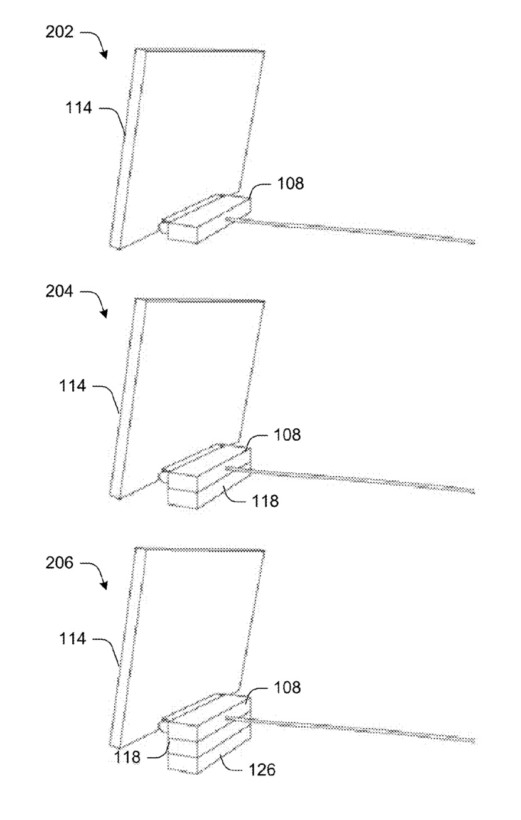 The images from the FCC show a grey keyboard with chiclet keys, as well as a fairly barebones 3 button mouse. Previous rumors also indicated an ergonomic keyboard is on the way.

Of course, it could be that Microsoft is just launching a keyboard and mouse independently, but that strikes us as a little odd. They don’t appear to be anything special beyond their branding, and Microsoft already sells plenty of its own accessories.

Besides, the timing lines up. It’s been exactly a year since Microsoft’s huge event where it unveiled its Surface Book, Surface Pro 4, Lumia 950 series, and Microsoft Band 2 (RIP). The company has been awfully quiet since, with not a peep on any major new hardware in 2016, so this would be a swell time for something new.

We’ve contacted Microsoft for comment, but don’t expect it to confirm any rumors.