White House computer security Chief Dimitrios Vistakis gave the White House one helluva resignation notice earlier this week when he quit over practices he dubbed “absurd” including the systemic purging of cybersecurity staff.

They say that history repeats itself. Unfortunately given all of the changes I’ve seen in the past three months, I foresee the White House is posturing itself to be electronically compromised once again. Allowing for a large portion of institutional knowledge to concurrently walk right out the front door seems contrary to the best of interests of the mission and organization as a whole.

The above quote, taken from a memo obtained by Axios and sent by Vistakis summarizes the former director’s worries. The rest of the letter paints the picture of a Trump administration hellbent on purging the Obama-appointed security specialists tasked with defending White House computers in the wake of a 2014 breach.

The Office of the Chief Information Security Officer (OCISO), according to Vistakis, has been targeted by White House leadership for removal. He reports that leaders employed tactics such as “habitually being hostile” to OCISO members, withholding annual bonuses, and limiting workers’ job scopes in order to force them to quit.

Vistakis also says that, since his office was implemented, the White House has suffered no further incidents like the 2014 breach. However, it appears the Trump administration has justified the drawdown by moving the goalposts. He writes:

Also of concern is the metric leadership is leveraging to gauge success of the cybersecruity program. Measuring the success of your security staff by the frequency major compromises are identified versus the duration of time since the last compromise is absurd.

Vistakis greatest complaint seems to be that White House officials are prioritizing the President’s comfort or convenience over actual computer security.

Click here to read the full memo, via Axios. 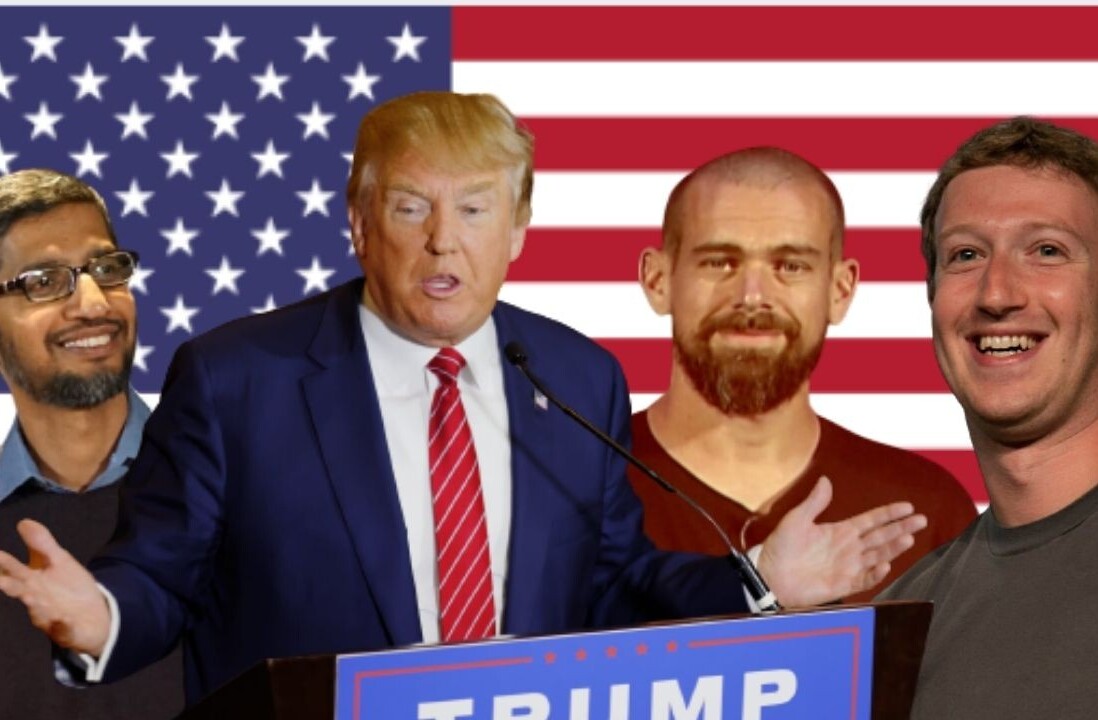 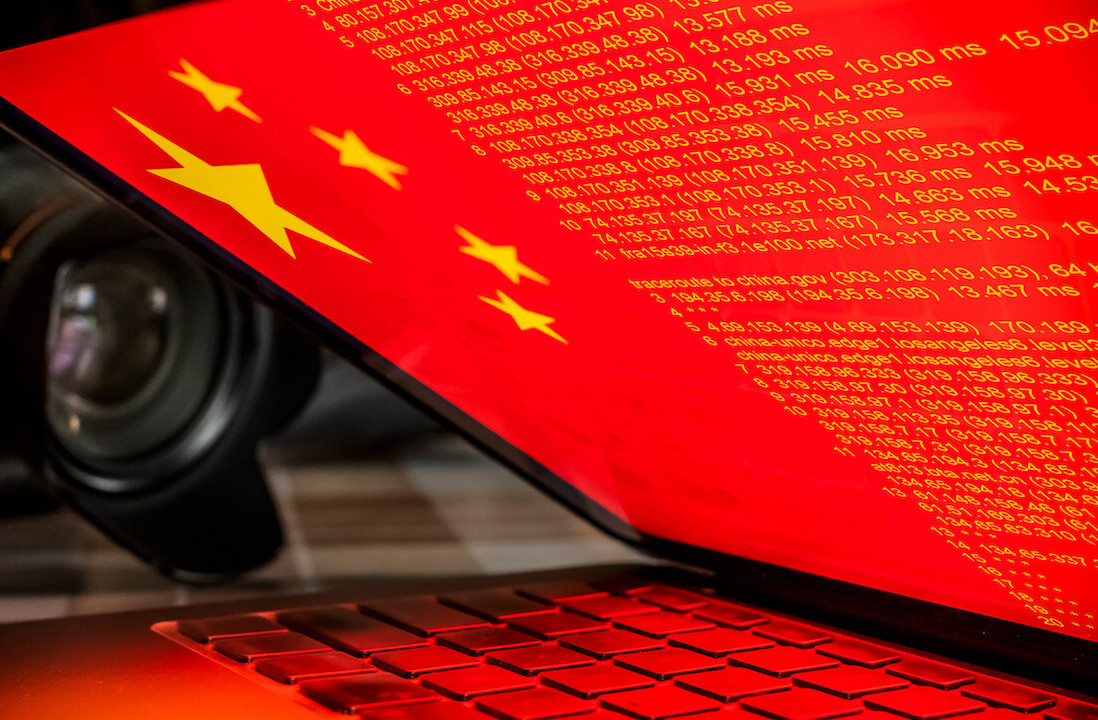