Billionaire, entrepreneur, sports and technology mogul Mark Cuban has just added another company, LinguaSys, to his ever-increasing portfolio of projects.

The technology firm announced today that Cuban has “acquired a significant position in the company”, although exactly what his role will be and how much money has changed hands is currently unclear.

One of its most popular and innovative products, according to LinguaSys anyway, is its proprietary and patent-pending engine Carabao.

In a press release published today, the company said:

“Once Carabao discerns the meaning of content, it provides natural language understanding, text analysis or translates the meaning into other languages.

LinguaSys delivers automatic domain detection resulting in improved fidelity, sentiment at the sentence level, collections of synonym-based word families and the addition and deployment of new languages and lexicons faster and more easily than competitors.

The entrepreneur said he thought that LinguaSys was “transforming” the way in which businesses and governments could understand content originally created in other languages, and then use it to their advantage when conducting business on the global stage.

LinguaSys, meanwhile, says Cuban’s support will be used to accelerate the creation of new “innovative solutions” that can be tailored towards either consumers, enterprises or governments. 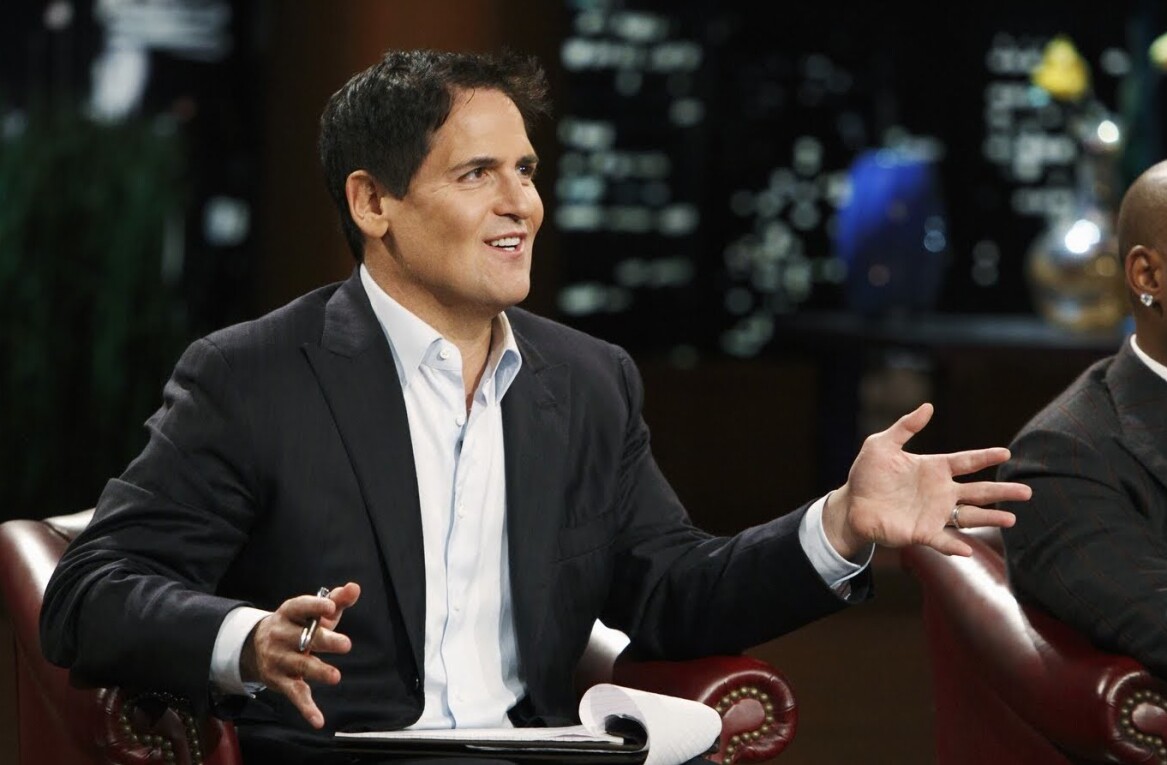 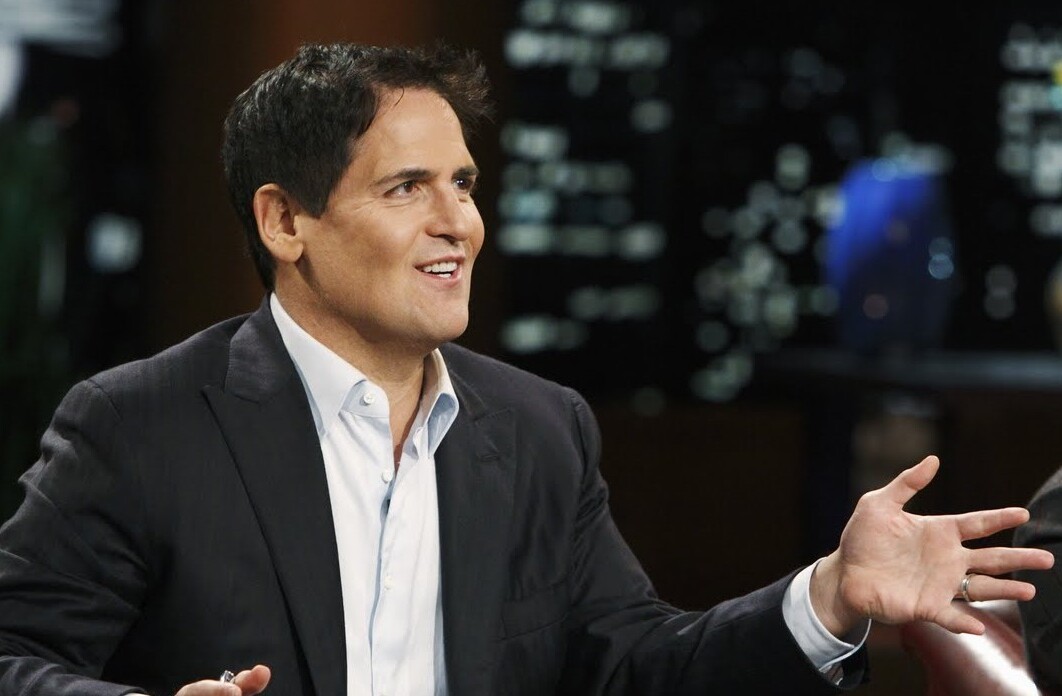