Former ReadWriteWeb Lead Writer, Marshall Kirkpatrick, just launched his new company. For months, it was known as Plexus Engine, but today, it’s been rebranded as Little Bird. The company has even received $1 million in funding, with Dallas Maverick owner Mark Cuban leading the round to get it going.

When he left ReadWriteWeb a year ago, Kirkpatrick mentioned his new endeavor would be: “an app and data platform that discovers emerging topical information.” For him, data has been his thing. As a writer, he would often use data to cover any story and do a phenomenal job talking about startups. Now, Kirkpatrick feels that it’s time for something to come along that would use data to connect people.

To help with this launch, Kirkpatrick told TNW that his company had received final agreement on a $1 million seed round from a group of investors and engineers, led by Cuban. Additional investors include Twitter’s Blaine Cook, StockTwits founder Howard Lindzon, Hubspot co-founder Dharmesh Shah, Jay Baer, Jonathan Siegel, Matt Haughey, and Henry Copland. For Cuban, he thinks that Little Bird is “the future of authority identification and confirmation for social media and beyond.”

Little Bird is a new service that will basically help you find out who is an influencer based on a specific topic. Wait, don’t roll your eyes! This is different from what you’ve normally seen with all the other influencer metrics. It will pull in results of individuals measuring their popularity in an expertise, not on their popularity. The original team of three worked on this for over a year to come up with something that worked and today, they’re rolling it out in private beta.

When you first log into the site, users see a dashboard featuring all the different reports that they’ve run. Creating a new report is where one would go to find influencers based on a specific topic. You can further filter it by location.

Once you’ve set up your report, Little Bird offers you a chance to fine-tune the results by giving you a selection of people to look through. These individuals should be examined closely as the report will generate results with similar “personalities”. You can make whatever adjustments you want in order to get your report.

What you’ll see next are screens relating to the report you just ran. Little Bird will display a list of individuals on Twitter who have made some indication that they are experienced in that particular topic — in this case, startups. The number that you see displayed next to the individual is not a score, but rather how many influencers they are connected with — this is determined based on the reciprocal nature of the follow.

The list of people does not have a finite number. In order for someone to get their name on that list of influencers, they must engage with someone already determined to be an influencer in that topic and get the influencer to follow them back — you are there based on the merits of your peers that are Subject Matter Experts in that field.

All data provided can be further sorted and filtered more granularly later on. Reports are produced through an automated process that Kirkpatrick says takes about two minutes to complete. This is significantly less time spent putting together a list of influencers than if you had to do it manually. The service right now pulls in data from Twitter and blogs, but eventually will look at LinkedIn and even Google+.

Those interested in participating will have a choice of plans — a free preview or one of four subscription levels, including options for individuals, small and medium businesses, and enterprise companies.

Kirkpatrick is looking at public access to Little Bird sometime in January. 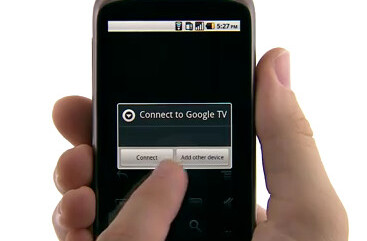 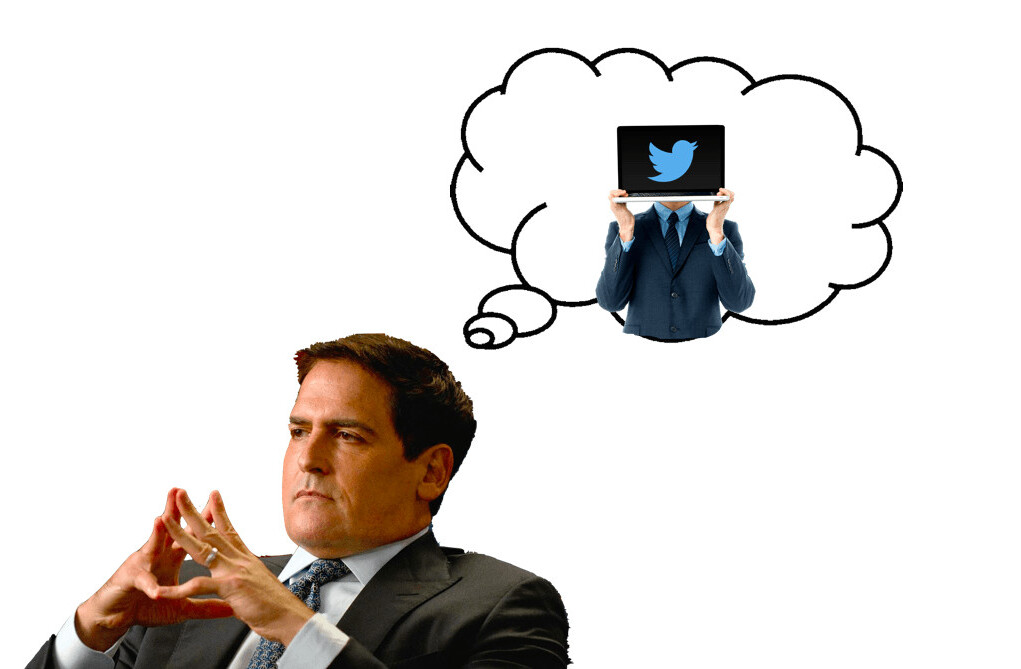