Entrepreneur, investor and Dallas Mavericks owner Mark Cuban has invested in social gaming company Mention Mobile a second time, after backing the startup with an initial $250,000 about six months ago.

The billionaire’s minority equity stake in the Los Angeles-based company, which was founded in 2010, will thus increase. Mention Mobile opted not to disclose the size of Cuban’s second investment.

With the help of Cuban’s latest cash infusion, the company will develop a handful of single-title apps, beginning with the release of the company’s first asynchronous game, which it promises will be “unlike anything else in the marketplace”.

Upcoming apps will be available for iOS, Android and Facebook, Mention Mobile says. 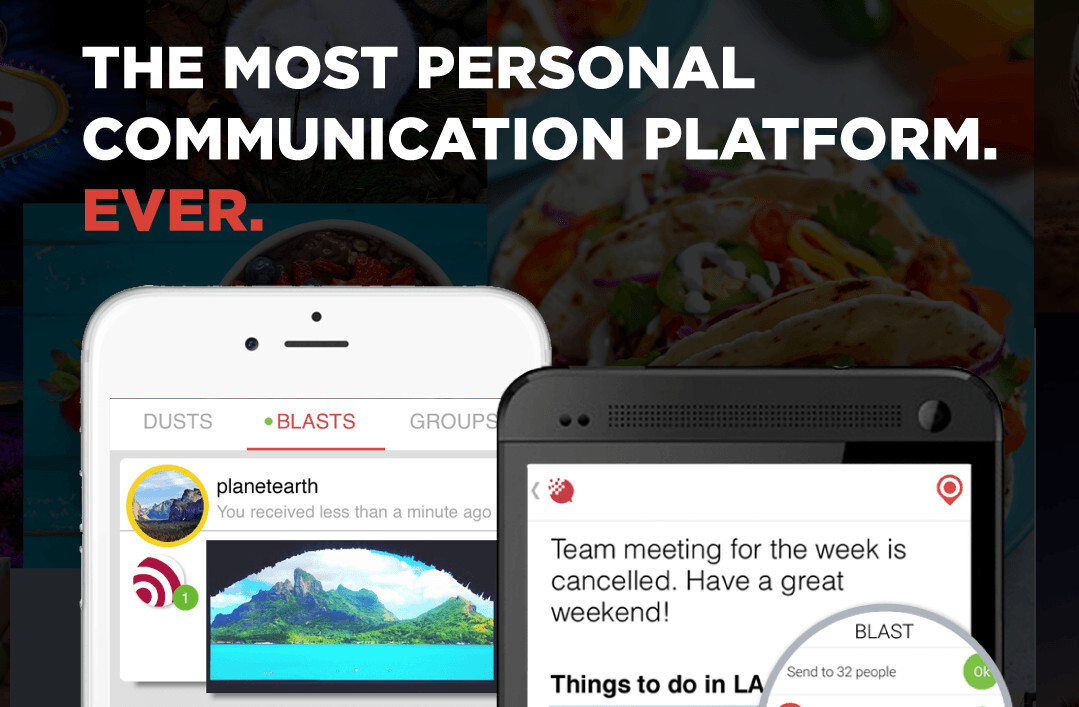 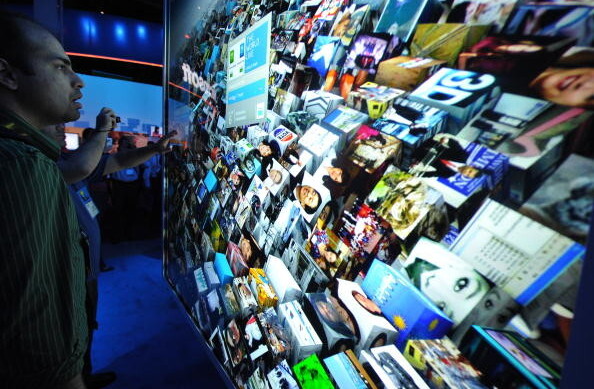