This article was published on February 12, 2015

LinkedIn has called time on a lot of third-party developers after becoming irritated by how many of them were using its open APIs. It’s announced plans to shut down all but four of them and restrict wider integration to official partnerships.

In a blog post, Adam Trachtenberg, Director of LinkedIn‘s Developer Network, says “we’ve seen some exciting applications from our developer community” but “while many delivered value back to our members and LinkedIn, not all have.”

He explicitly offers shout-outs to three big partners – Samsung, WeChat and Evernote – and the members of its Sponsored Updates partner program. But developers who haven’t signed a partnership deal are going to find their access severely curtailed.

From May 12, LinkedIn will limit its open APIs to just four uses:

For any other access to LinkedIn, developers will need to sign up for a partnership program. The company has also released a new mobile SDK for Android to allow for apps that let users sign in with LinkedIn.

Many developers are likely to be pretty annoyed by the changes, especially if the features they’ve been developing turn up as part of the social network in the future.

➤ Changes to our Developer Program [LinkedIn] 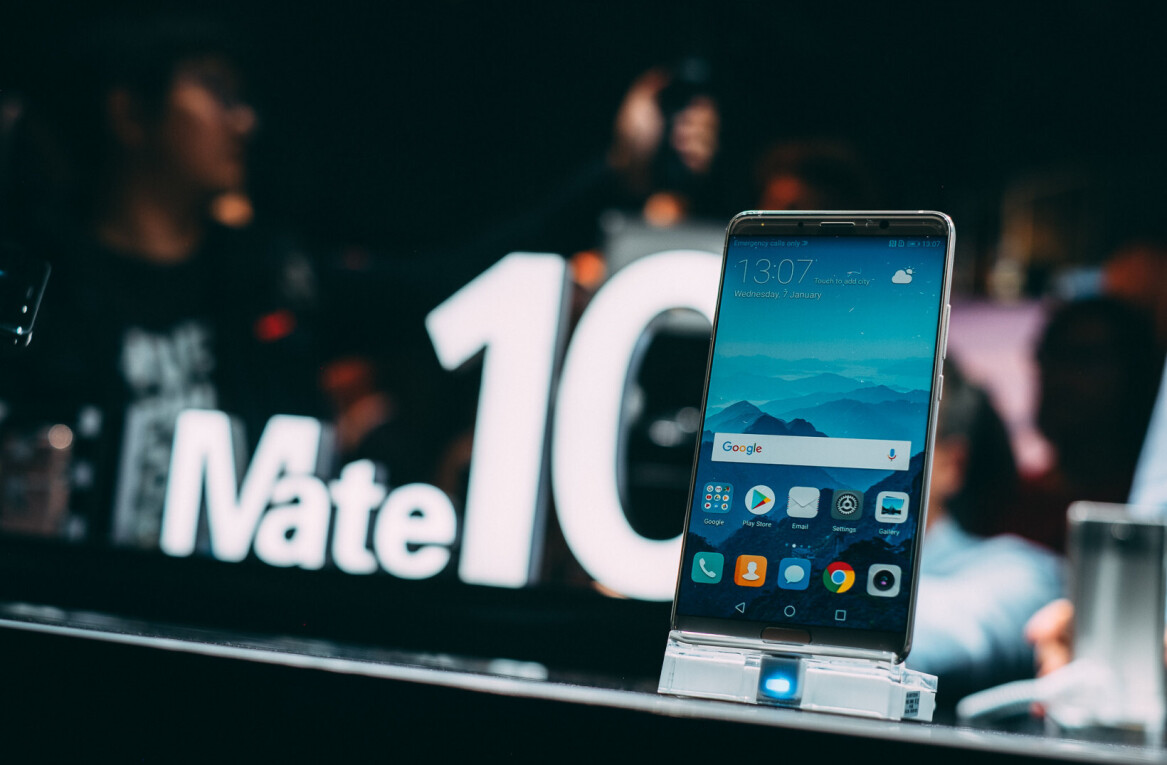 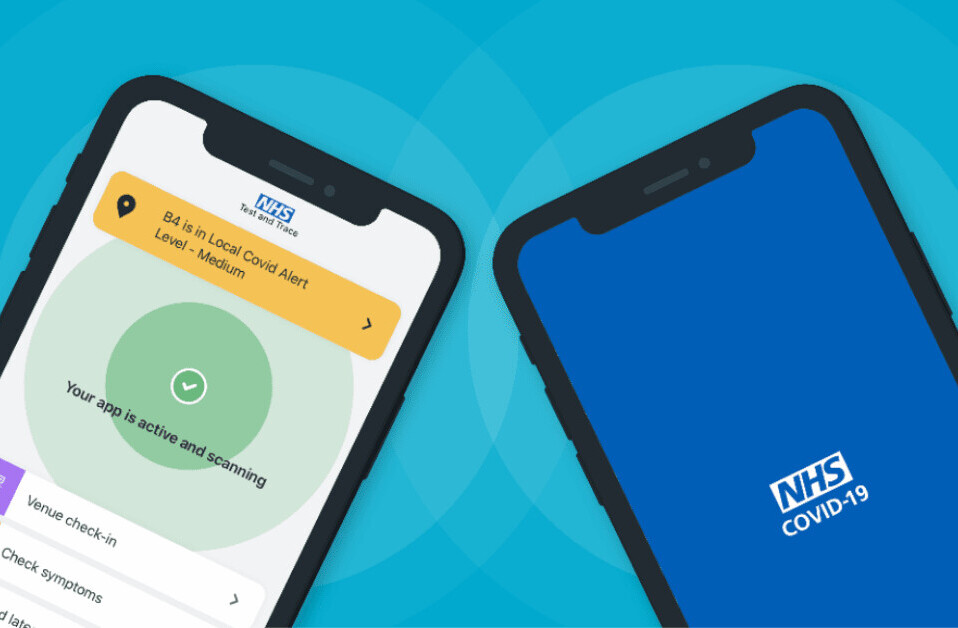