After numerous media leaks and reports, LG has finally released official details of its new G Watch R which will be unveiled at the IFA electronics show in Berlin next week.

The watch is based on Android Wear and it features a 1.3-inch plastic OLED circular display, giving it a similar design to Motorola’s Moto 360. Under the hood, the G Watch R is powered by a 1.2GHz Snapdragon 400 processor from Qualcomm and comes with 512 MB RAM. The device features 4GB of storage, which you’d suspect will be ample for a watch, and is waterproof — LG claims it will operate for 30 minutes when submerged in up to 1 meter of water.

Functionality-wise, in addition to notifications for apps running on a paired smartphone, the G Watch R links up with LG’s existing fitness services — allowing you to monitor your heartbeat, for example. 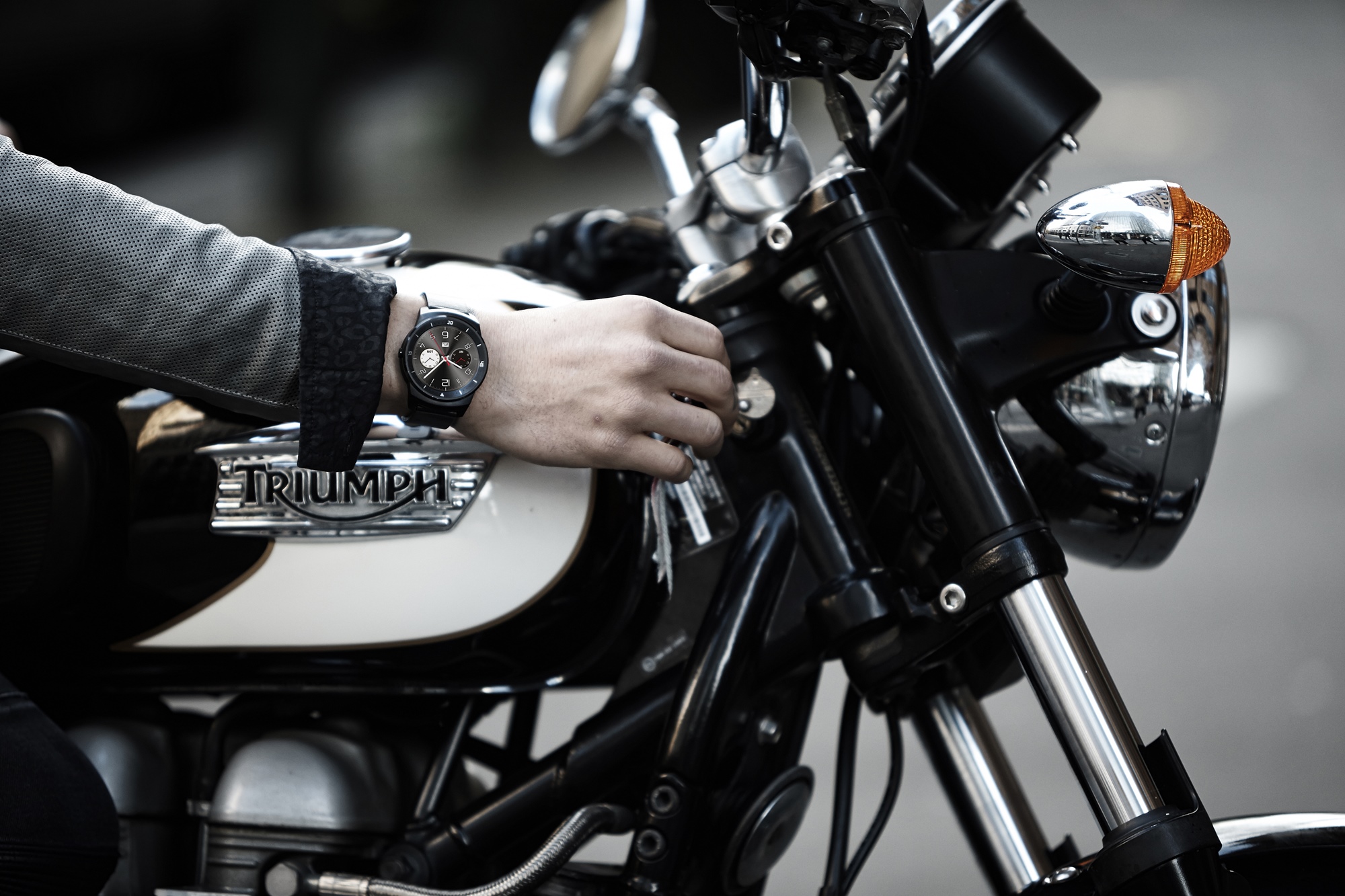 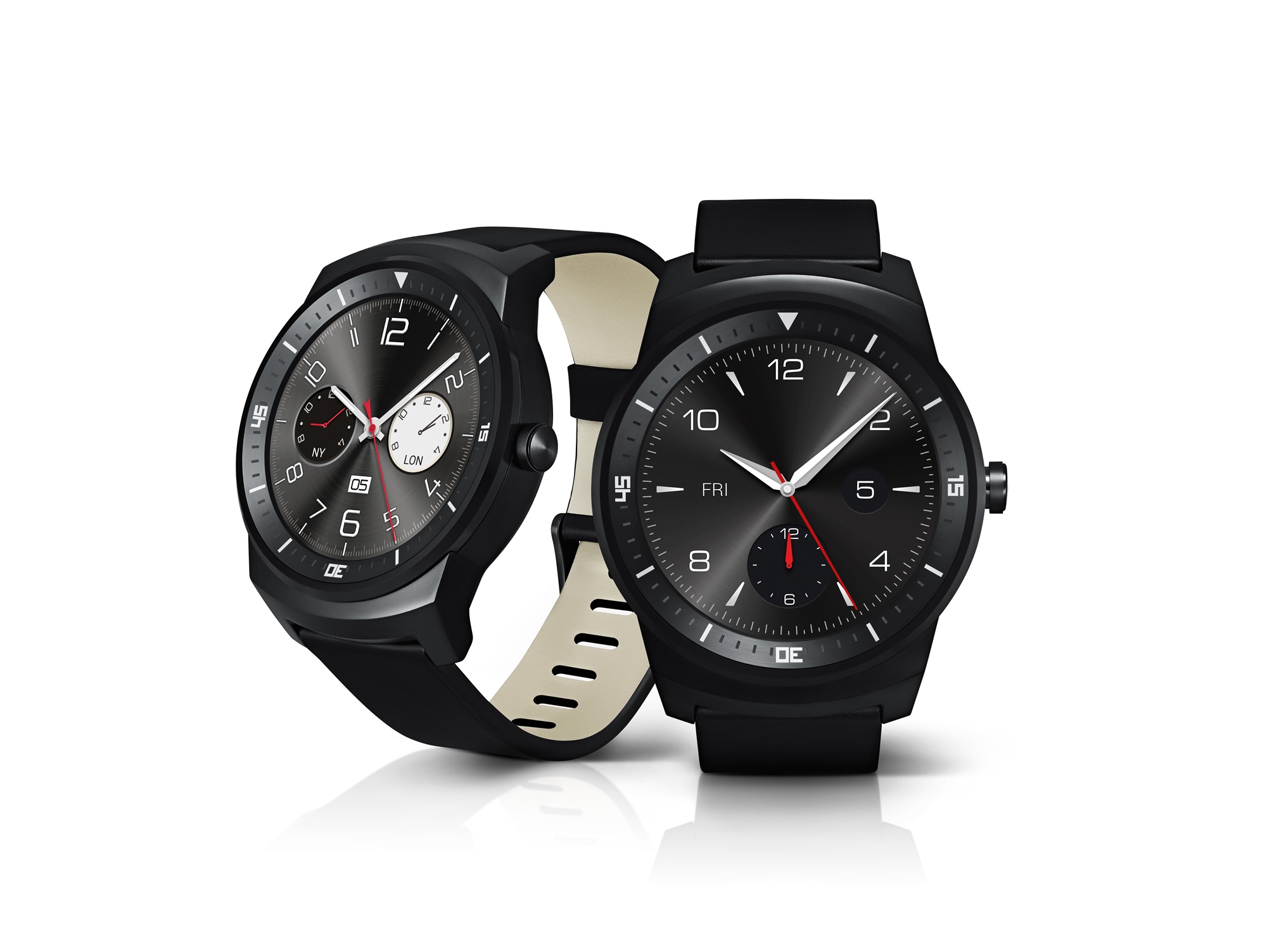 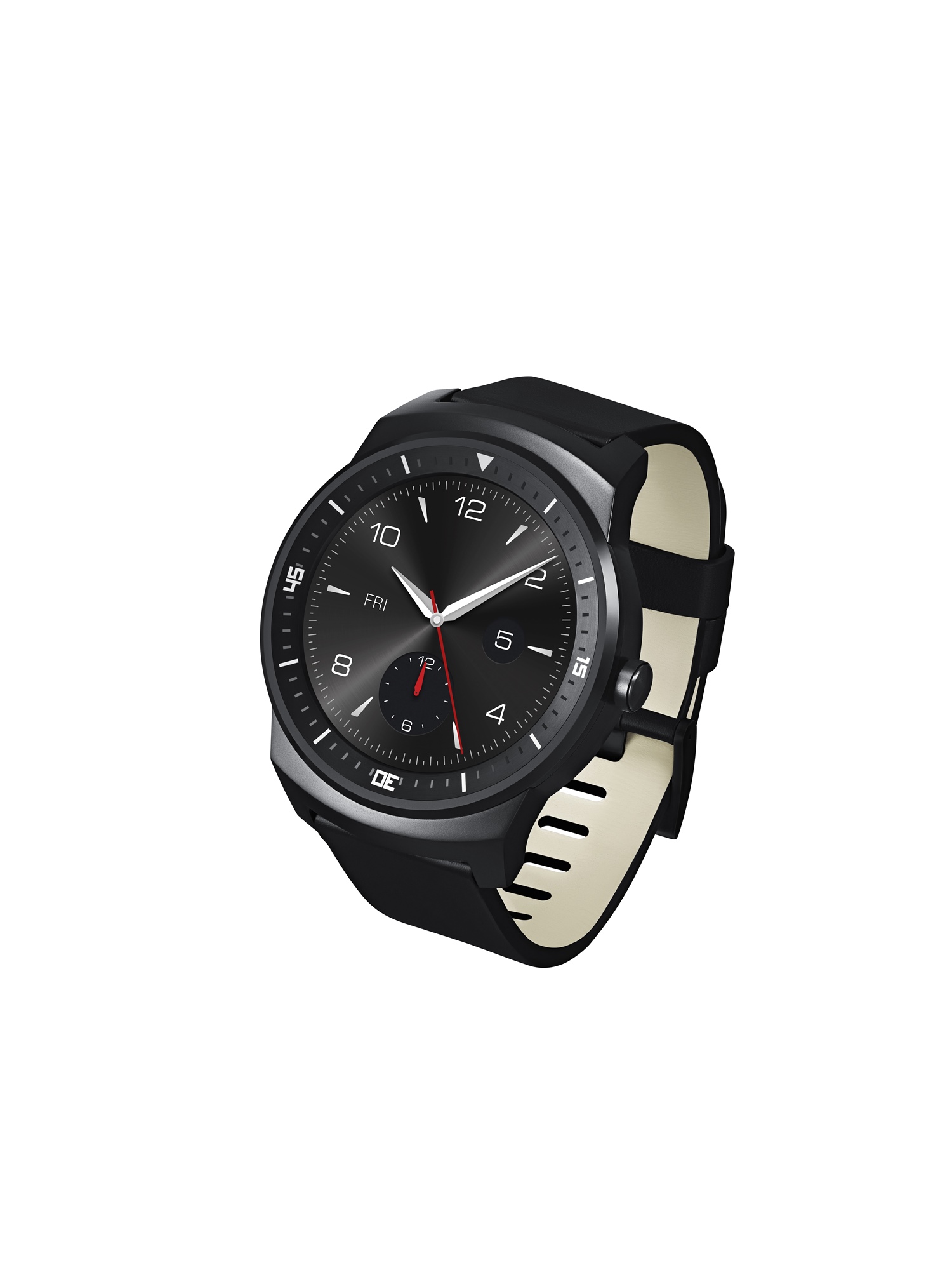 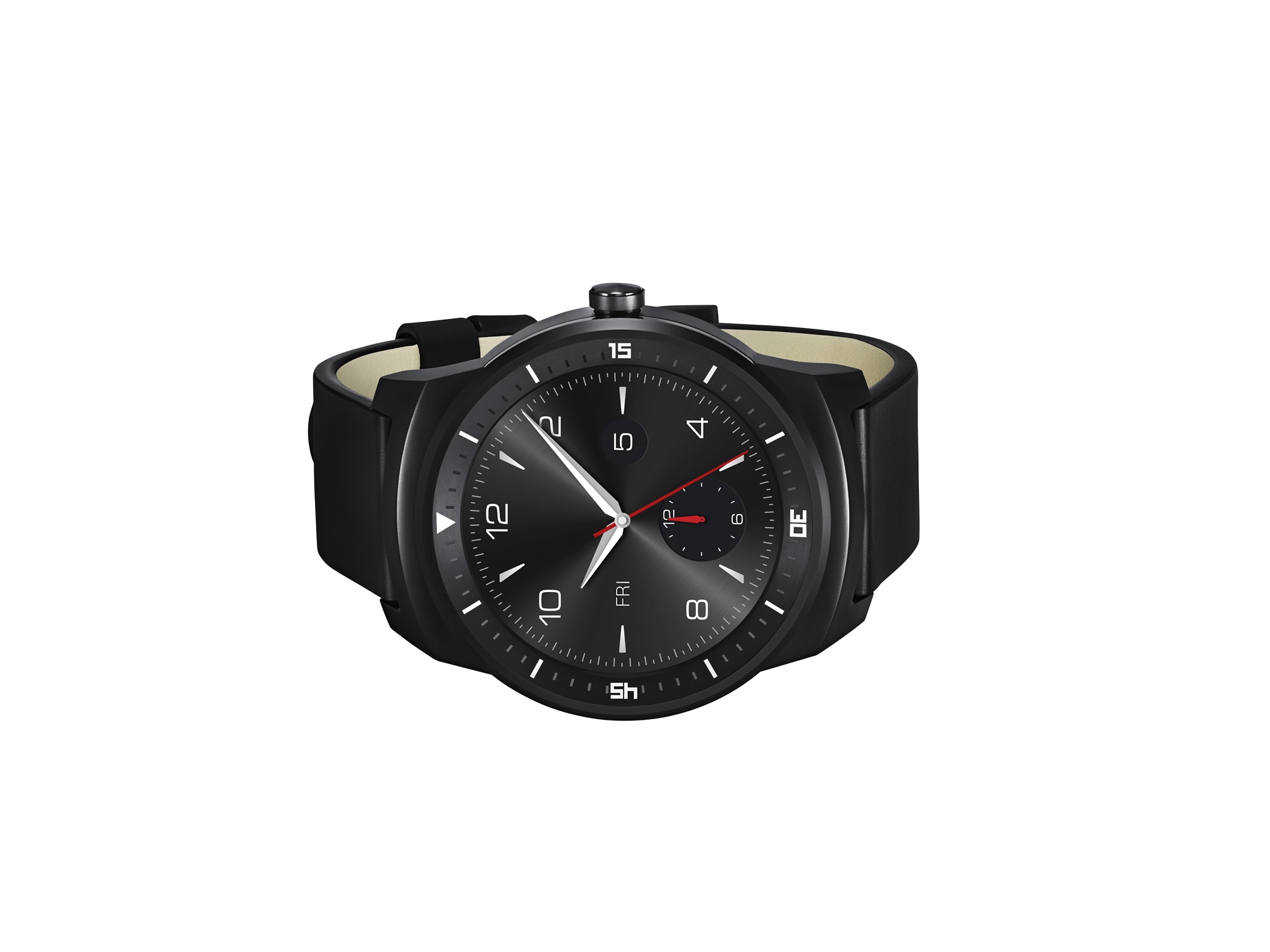 Like others, LG seems to be aiming beyond the geek market with the watch. It says that the strap — which is interchangeable and made from calf skin leather — gives the G Watch R “an air of modern prestige.”

We’re less sure about that wording, but the device is certainly attractive, particularly compared to other smartwatches on the market — including LG’s initial smartwatch: the G Watch. (Bad news if you bought that.)

The G Watch R will go on sale in “key markets” in the early part of the final quarter of this year. As is often the case with devices from LG, and indeed other manufacturers, there is no word on pricing at this point.