The wearables revolution isn’t going as planned. By now we’re supposed to all be tracking our steps via our wrist, checking our social feeds with head-mounted computers and basically using our smartphones as modems for our body-mounted technology.

It hasn’t worked like that. So Google is stepping in with Android Wear a smartwatch variant of Android that ties watches to phones and makes them notification centers. Unlike Google Glass, it’s the wearable the search giant could get the public to actually buy.

The LG G Watch is one of the first watches (along with the Samsung Gear Live and Moto 360) to use Google’s latest mobile operating system. While it’s a good first try at making you glance at your wrist instead of pulling a phone out of your pocket, it’s not something you want to tote around town.

Of the three first-generation watches featuring Android Wear, the LG G Watch is, well, not the ugliest. Ugly is a harsh term. Let’s say, it’s the least likely to get any oohs and ahhs from your friends. While the Samsung has a flourish of silver around its base to help it blend into the band and the Moto 360 looks like the Swatch of smartwatches, the LG G Watch reminds me of the Casio Calculator watches of the 1980s.

The watch is just a little too thick and wide. While it didn’t look huge on my arm, I’m over six feet tall and weigh 200 pounds. This is definitely not a watch built for female wrists. It doesn’t help that that the watch doesn’t contour to your wrist like the Gear Live. It just sits awkwardly, defying the curves of the human body.

A watch should be an accessory that you’re proud to show off. The LG G Watch is not that accessory. But beyond fashion preferences and industrial design, there are technical shortcomings.

First there’s the screen. It’s a 1.65-inch, 280×280 IPS LCD Display with 240 ppi. It’s not horrible, but after spending the last few years looking at gloriously high resolution displays on smartphones and tablets, the watch’s display feels like it’s from five years ago — unless you’re looking at a photo, then it’s from eight years ago.

And if you go outside, you need to run up that screen brightness, otherwise the glare of the sun makes the watch unusable.

While using the watch you should be able to lift it to your face for the screen to turn on and the device to start listening for “Ok Google.”  But the feature is completely hit or miss, most of the time miss. When it did initiate, it was like I had won something or figured out the secret handshake. I could very rarely recreate the movement — except when the watch’s display would pop on constantly while I was driving on the freeway due to road vibration.

The battery lasted about as long as a typical smartphone, and in some instances longer. The charger, while not made for travel because of its small size and nondescript “black rectangle” design, works great thanks to the magnets that keep it in place even when your cat is determined to move everything on your desk.

To be fair, the watch is still better than almost every smartwatch that has come before it. But it wasn’t launched in a Android Wear vacuum. The Samsung Gear Live has a better display and heart-rate monitor (but worse battery life), while the Moto 360 just looks amazing. The biggest fault for the G Watch is that it’s new. Like any first product in an emerging space, its not quite ready for the general public. It’s taking the first steps for all the products that’ll follow it into a new market that could potentially change the way we interact not just with our phones, but with our cars, homes and potentially our work.

Unfortunately, at $229 ($30 more than the Samsung Gear Live) I can’t recommend the LG G Watch no matter how much it’ll help inform the future of wearables. If you absolutely, positively need an Android Wear device now, the Samsung Gear Live is worth a look, but you might want to wait for our review of the Moto 360 when it launches.

The LG G Watch is available for order now. 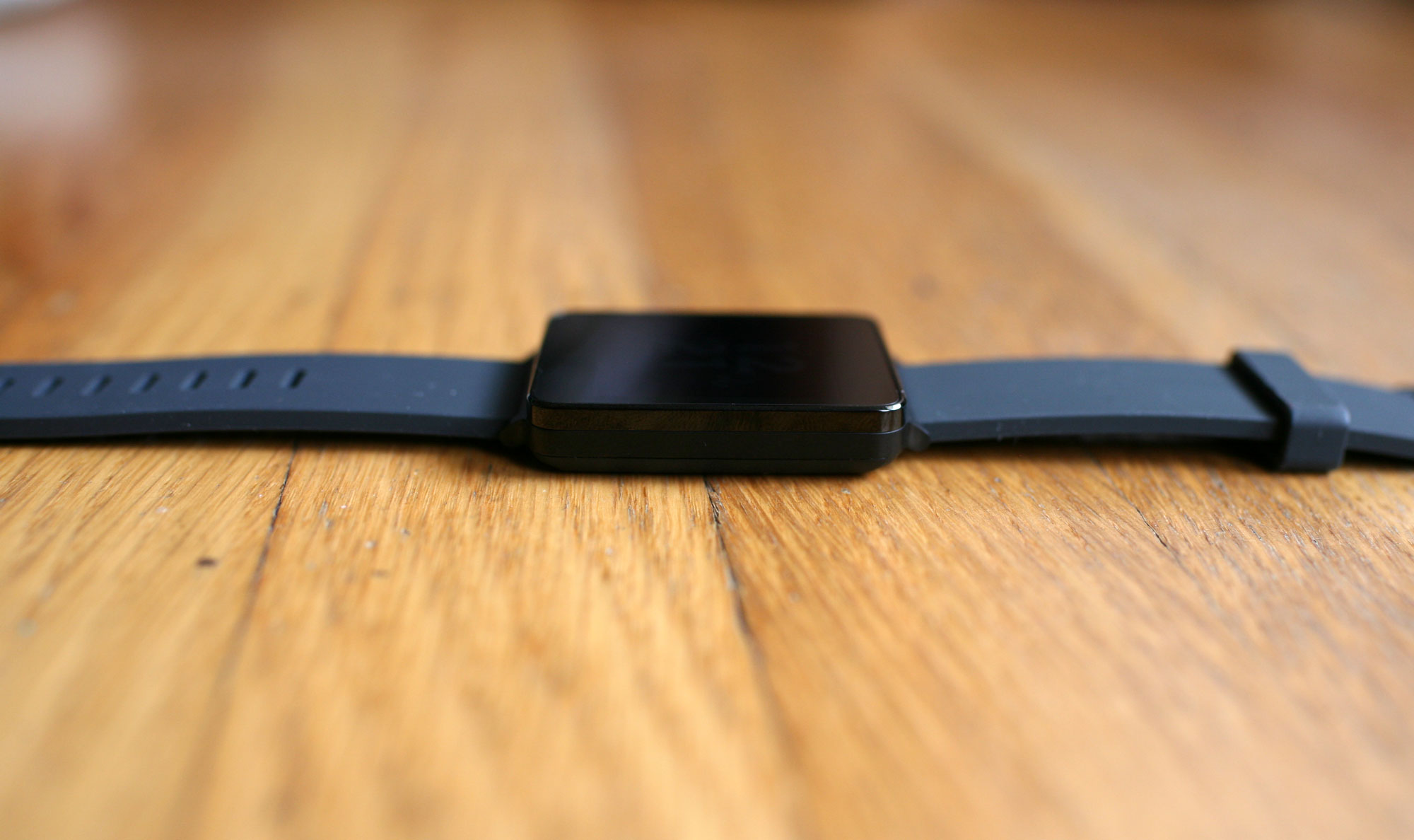 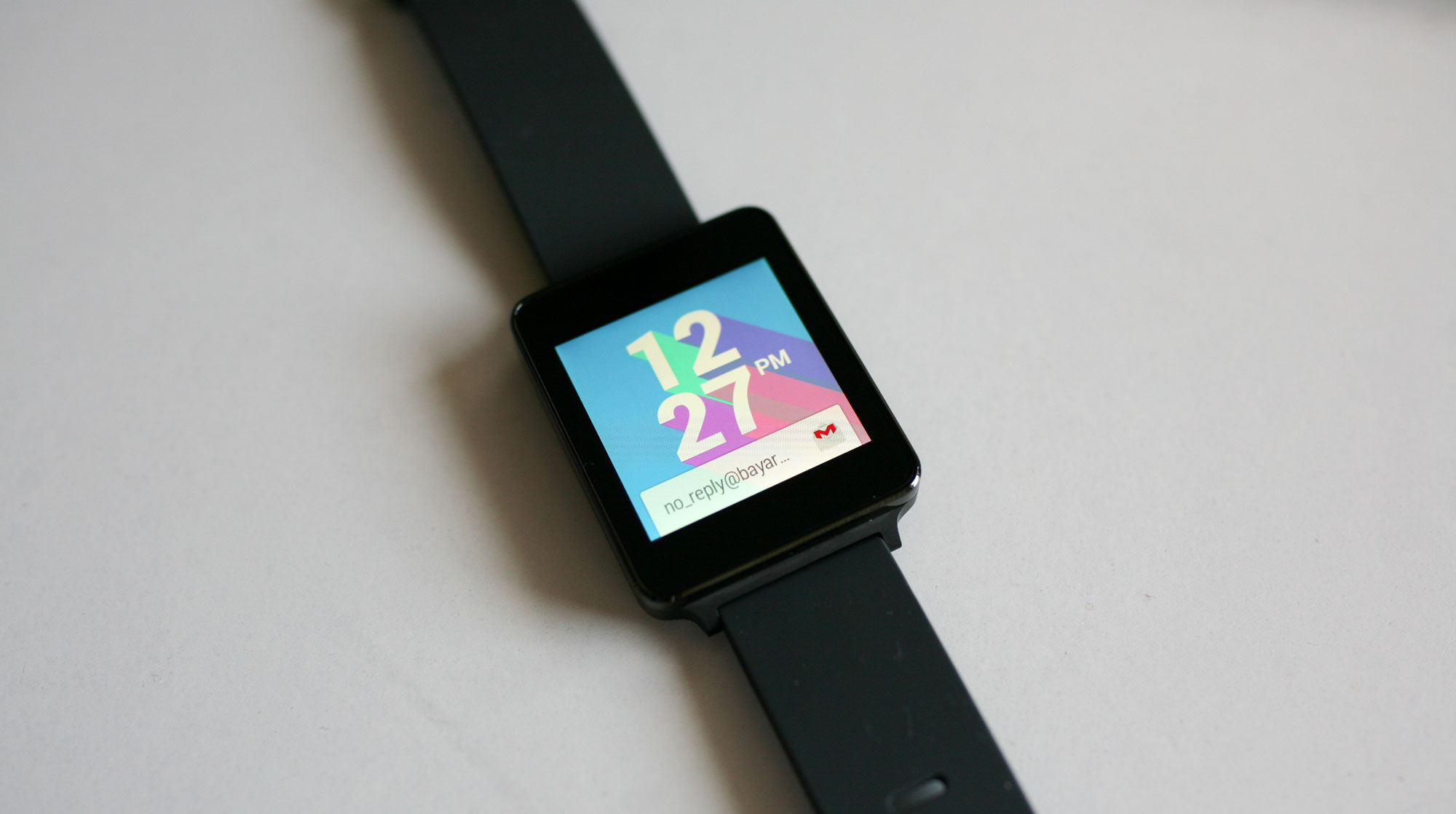 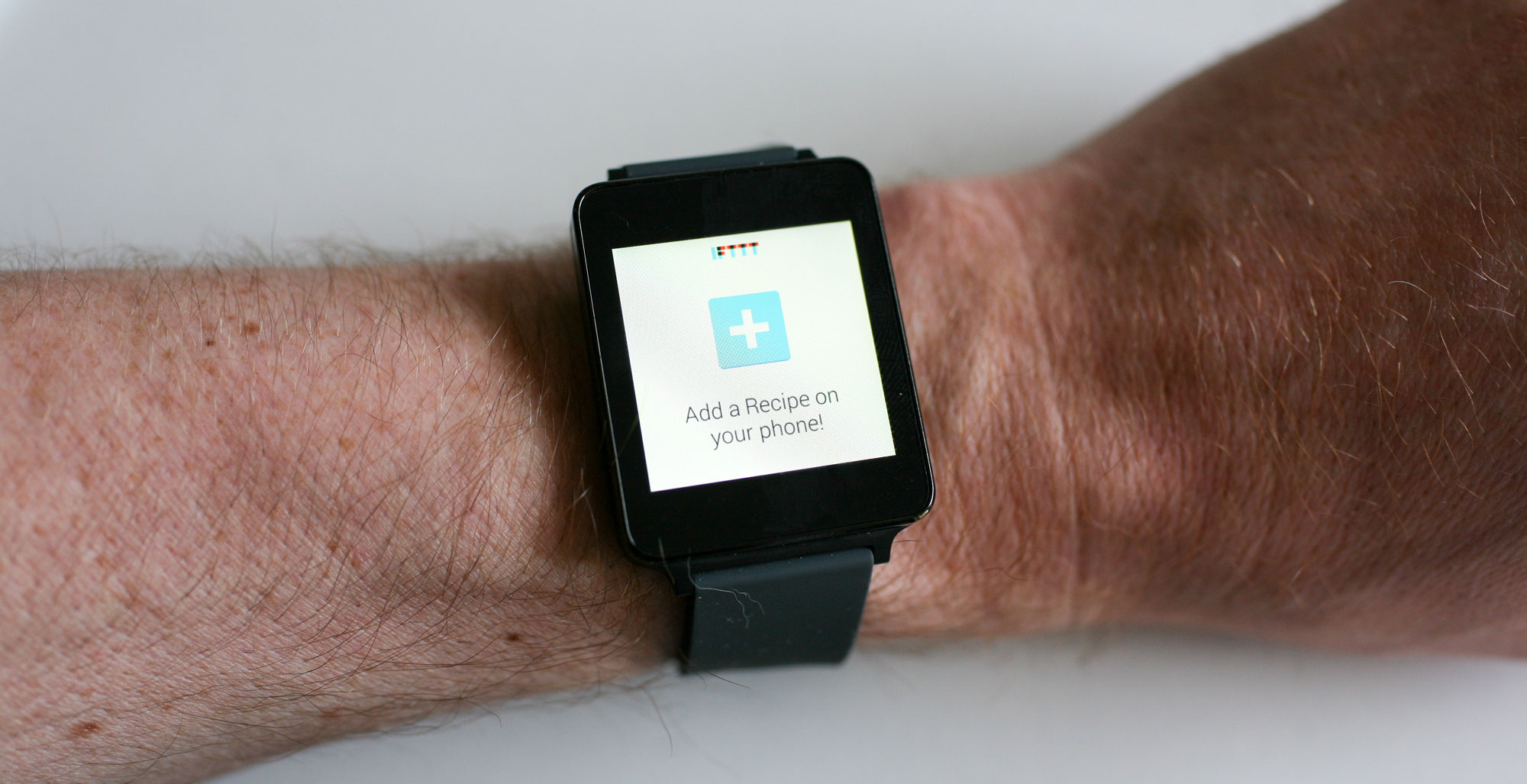 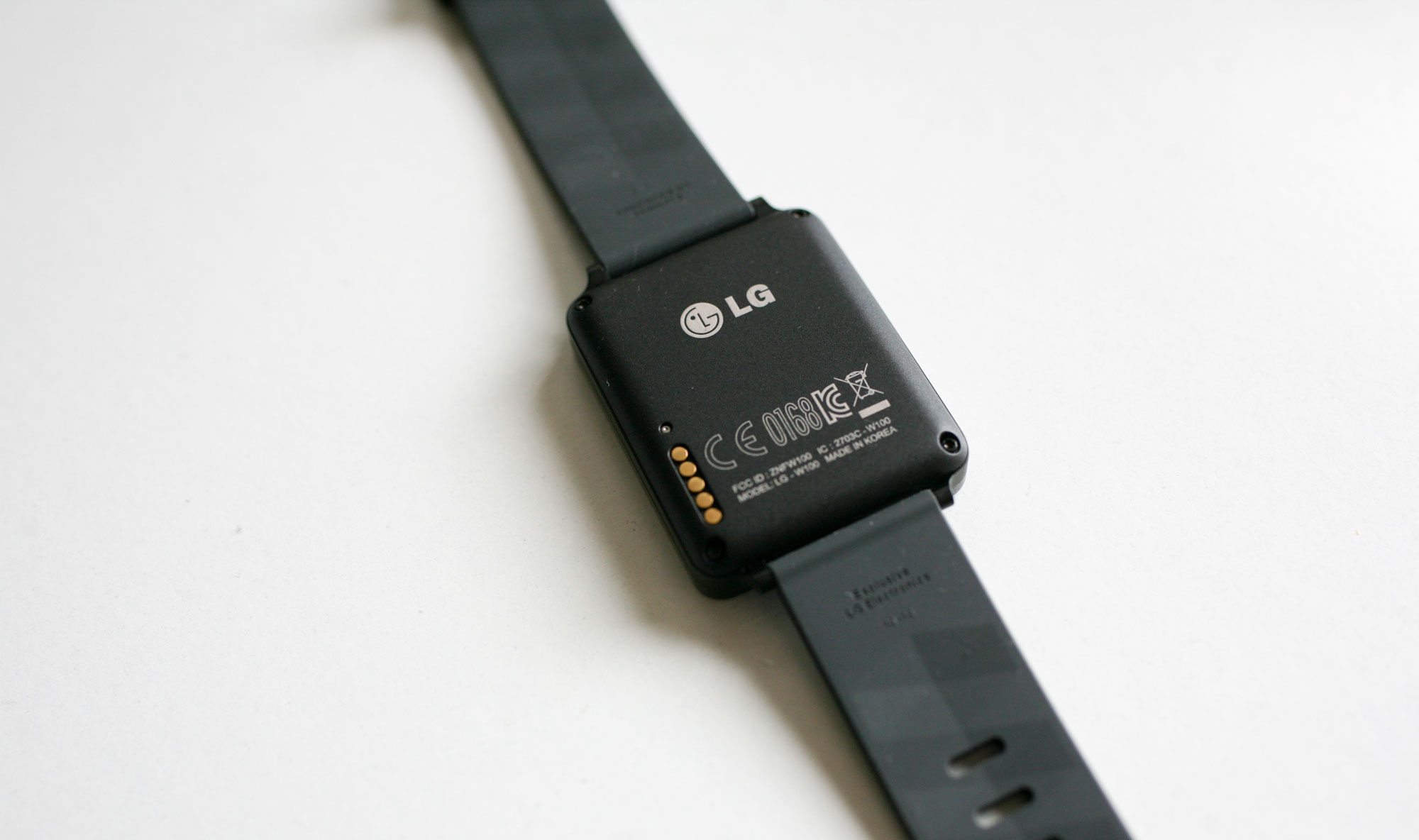 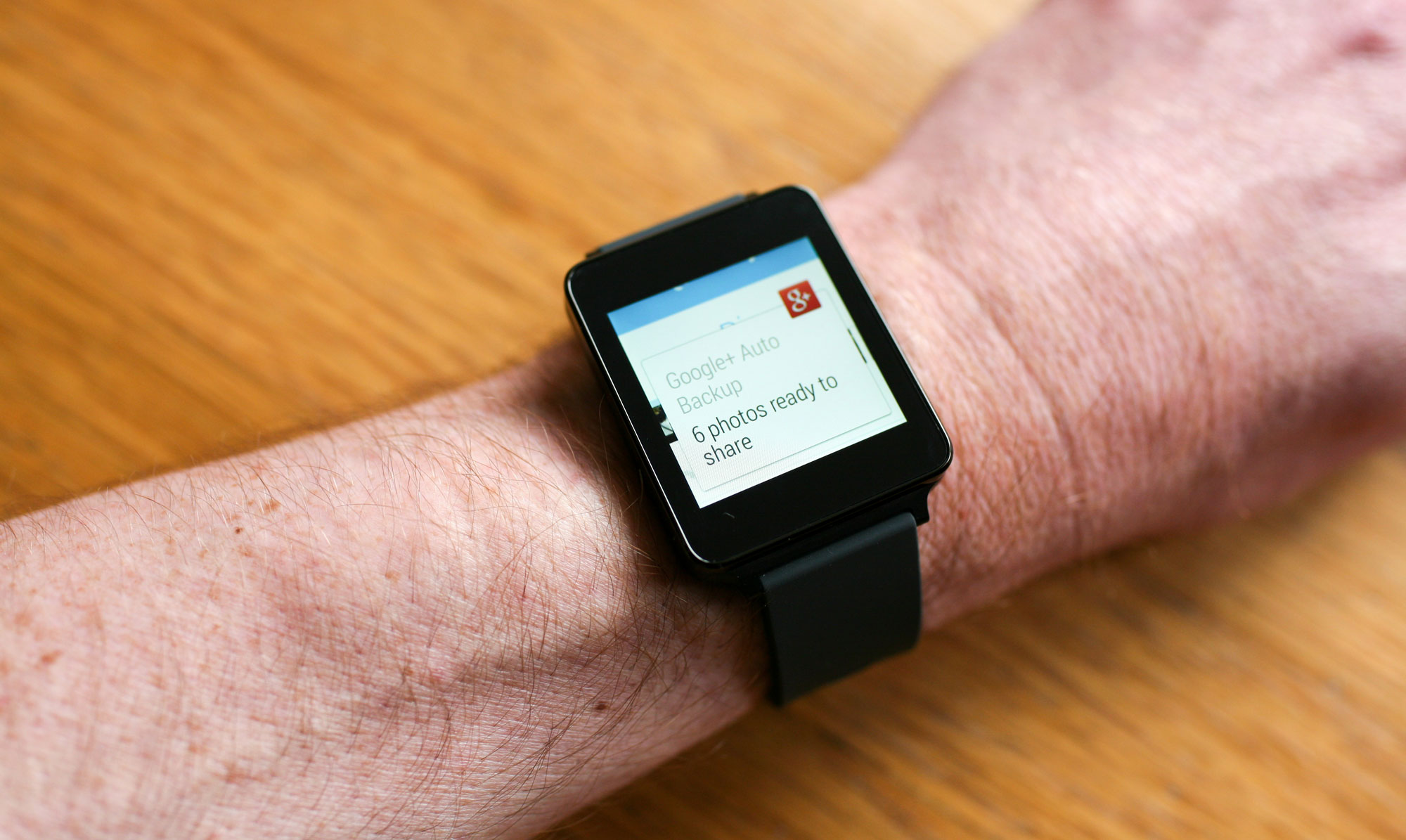 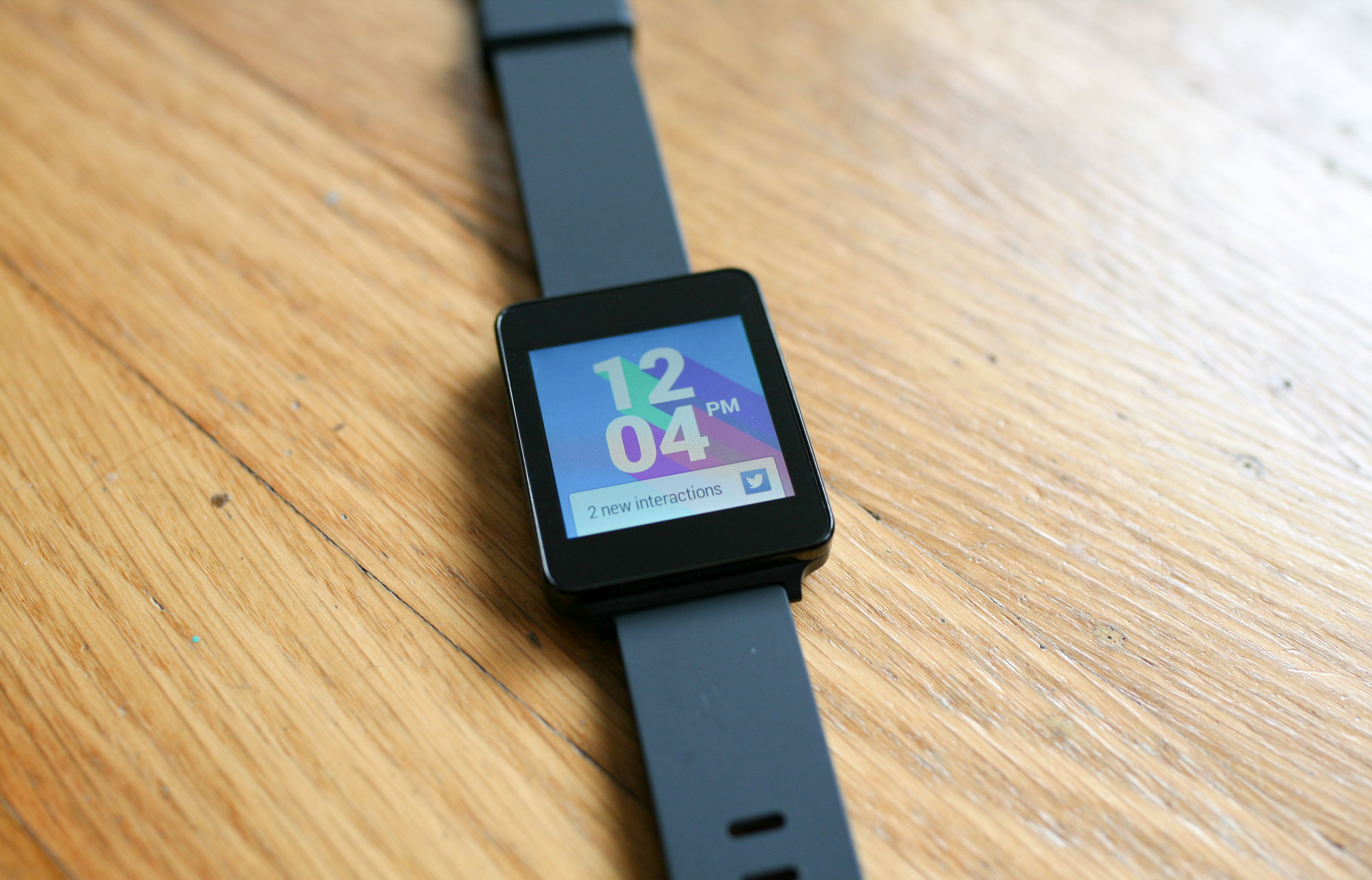 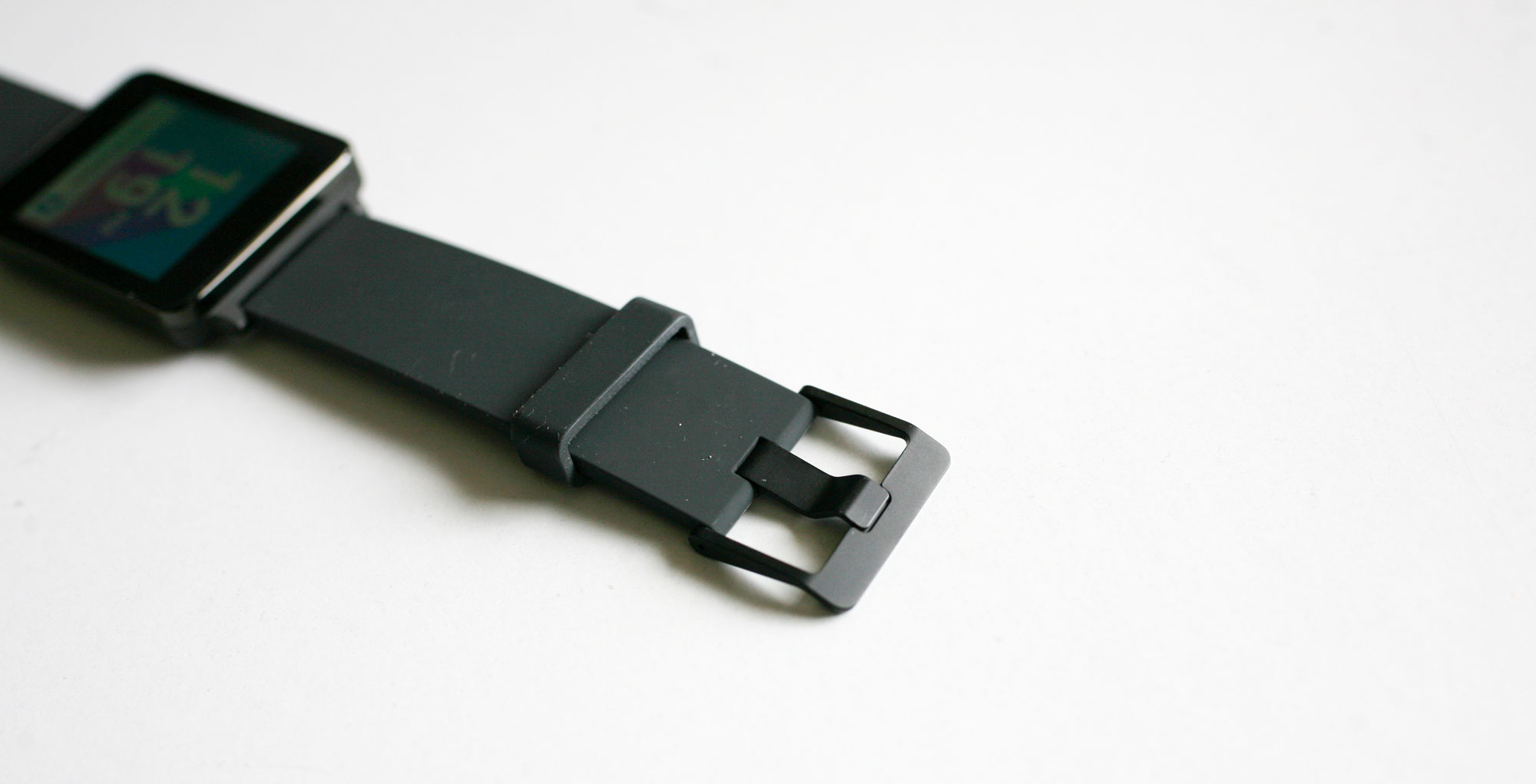 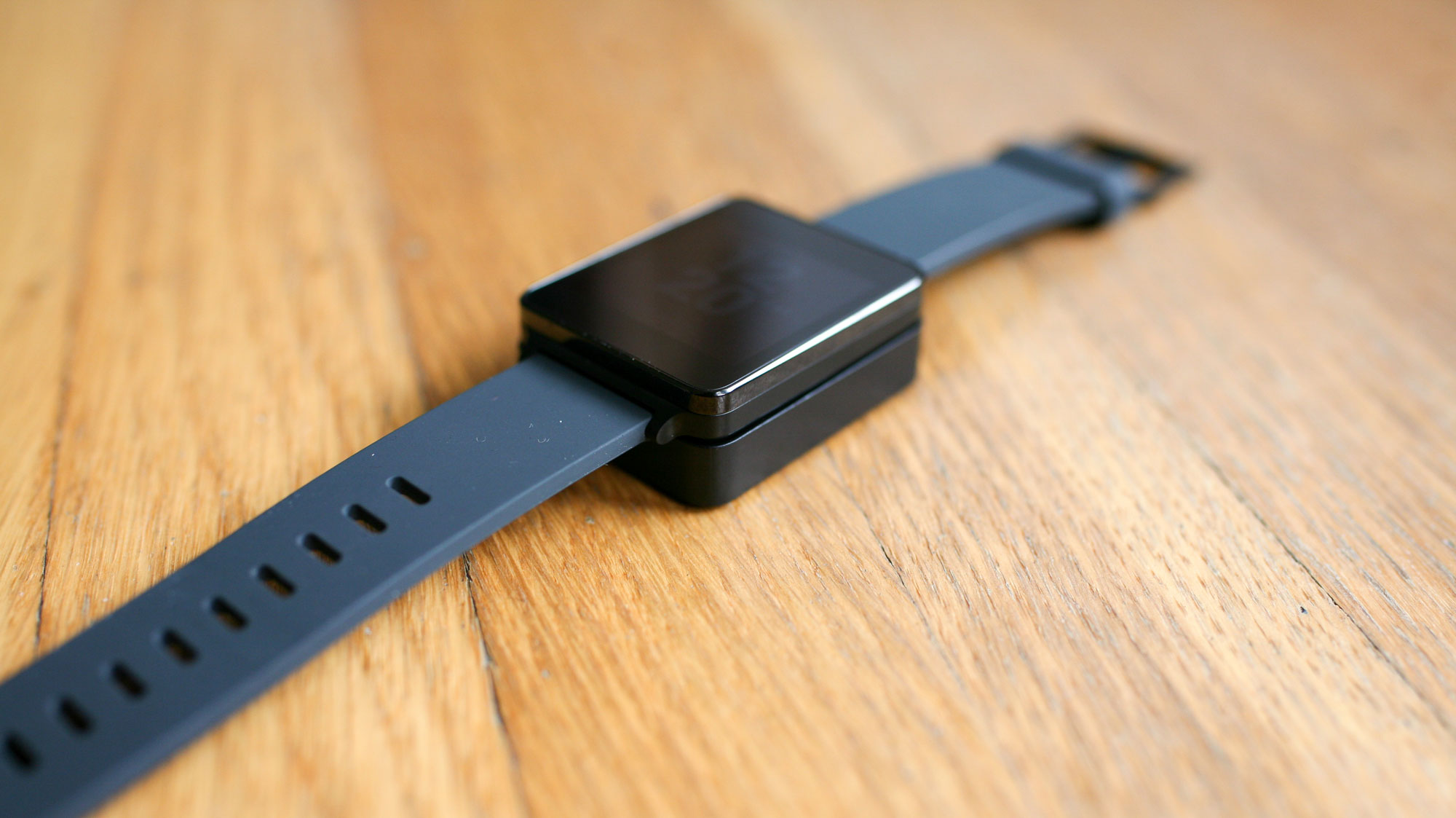 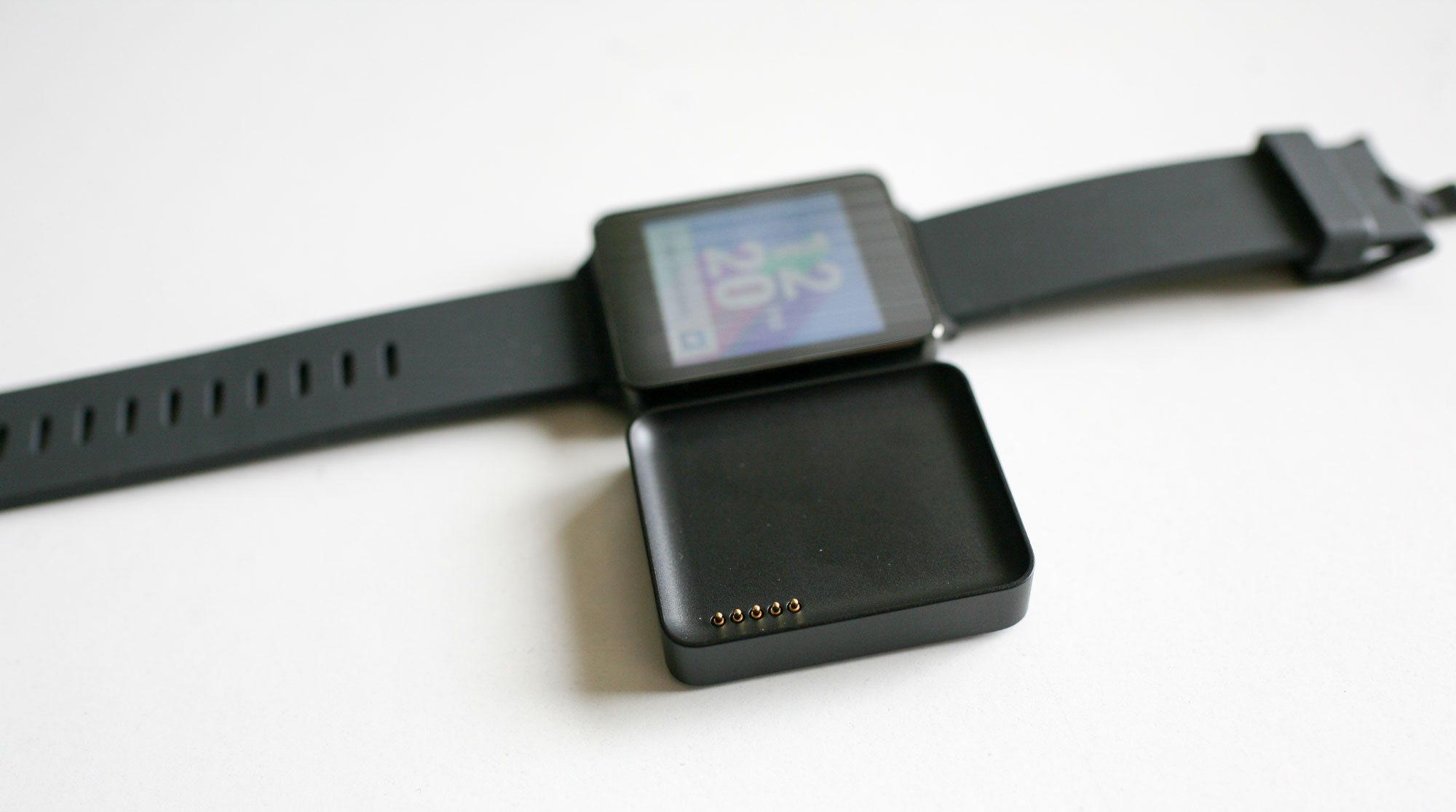