Lenovo today unveiled the next generation of its S-series smartphones at the 2014 Mobile World Congress. The S860, S850, and S660 were designed to cater to specific consumers — including mobile professionals, those who just want a “fashionable” smartphone, and people labeled as “media addicts”.

All are running Android 4.2 and come equipped with quad-core MTK processors, along with Lenovo’s suite of DOit apps, dual SIM capability, a wide-angle front camera and a flash-equipped rear camera.

The Lenovo 860 is a 5.3-inch smartphone with a HD screen and a powerful battery that gives users up to 40 days and up to 24 hours of talk time on a 3G connection. It comes with 2GB of RAM, quad-core computing, and offers a new feature to enable other devices to siphon off its battery while on-the go through a micro USB cable. The company bills this device as being suitable for people who practically live off of their mobile phone 24/7/365.

But if you’re looking for a device that is more fashionable — something that works well with your attire or accessories — then you might be interested in Lenovo’s S850, which comes in pink or white and has an all-glass exterior. The smartphone is equipped with an MTK quad-core processor, a 13-megapixel rear camera and a 5-megapixel front-facing one.

Lastly, if you’re not hell-bent on getting a device to work for you every waking moment, nor do you care about it matching with your apparel, Lenovo has the S660, a more compact device with a 4.7-inch screen. It comes in a “strikingly brushed” metal design and is equipped with a battery that is estimated to withstand all-day usage, but won’t break the bank. Consumers can also add more memory to the smartphone — up to 32GB — with a microSD card. Additionally, it has a comfortable rear cover to protect it from fingerprints and scratches.

These aren’t the only S-series smartphones in Lenovo’s arsenal. These three new devices join the S920, S890, S820, and S720 and are billed as complements to existing smartphones. In fact, the company says that today’s debut will offer consumers “greater choices across multiple price points to fit both lifestyle and budget.” 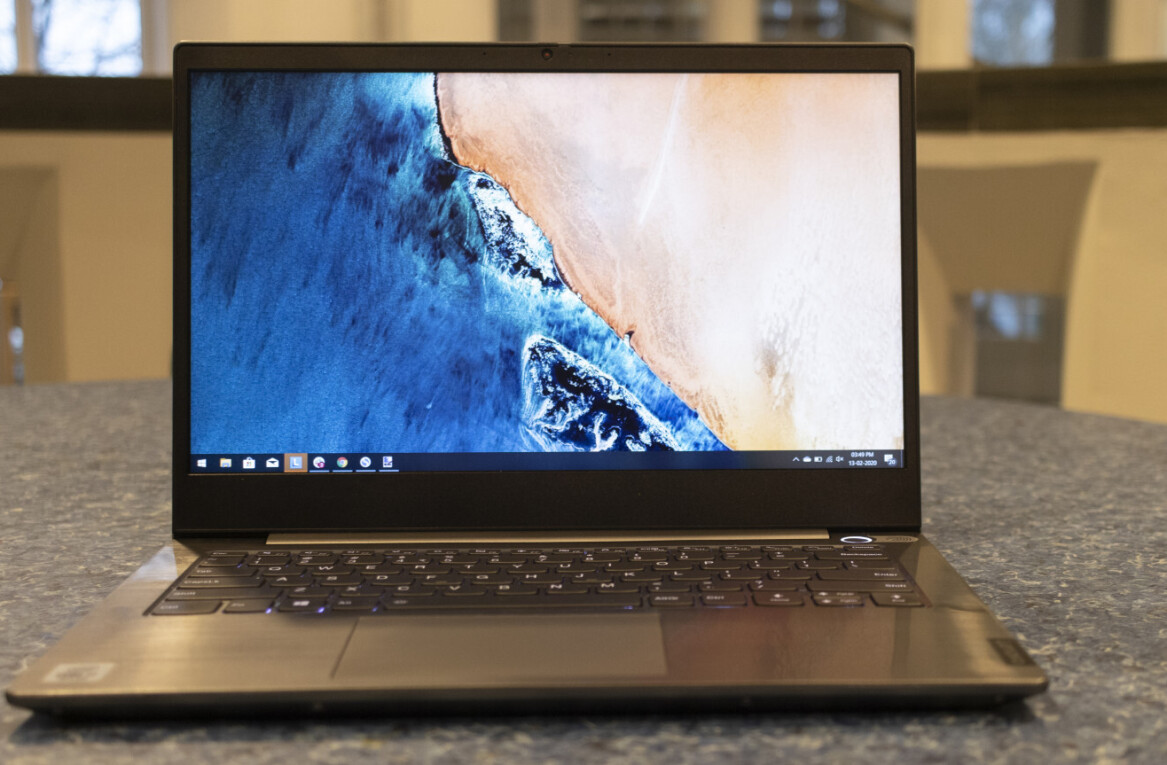 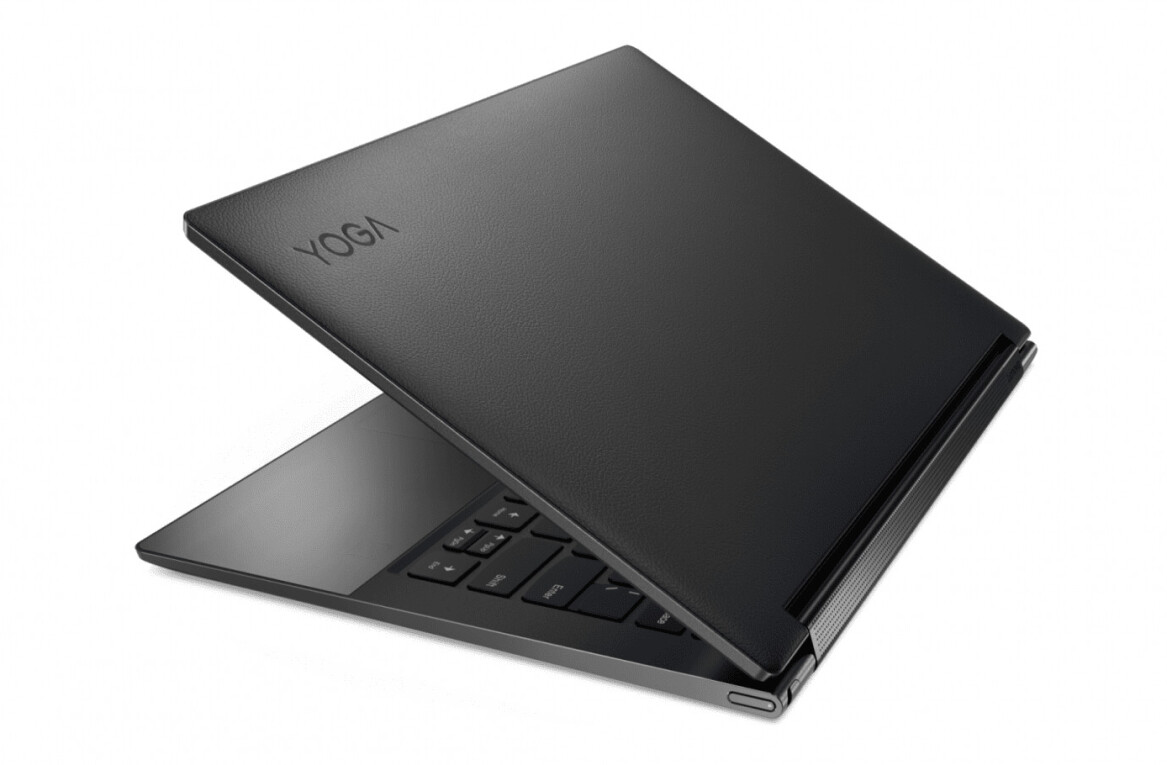