This article was published on November 2, 2021

I’m not a lefty, but I feel for my sinistral brethren. Whether it’s an ergonomic mouse or a fancy controller, the PC industry tends to prioritize right-handed folk at the expense of lefties. A particularly egregious example of this can be seen in this leaked 17-inch Lenovo ThinkBook Plus, courtesy of Evan Blass.

Have you guys seen this yet? 17-inch ThinkBook Plus from Lenovo… pic.twitter.com/OElc5ZM3pb

I already don’t know what to make of it as a righty, but I do know it looks a lot less interesting for lefties.

On the one hand, I absolutely love it when PC makers push the boundaries of laptop design. Unlike Apple with its boring plain old laptops whose biggest form factor innovation is an unnecessarily large notch, the PC world has all sorts of unconventional designs. I’m particularly big on PCs that find ways to make stylus input more useful (see my Surface Laptop Studio review to see what I mean).

As someone who regularly uses a stylus, I must admit I’m mighty curious about how this design might work in practice. I can see the smaller screen being useful as a permanent notepad or as a kind of built-in Wacom Cintiq. The more I think about it, the more I think I like it.

It doesn’t cover every scenario one might use a more traditional 2-in-1 for — it’s too bulky to pass as a tablet — but it adds some convenience over typical convertible designs too.

In fact, it’s exactly the fact that this apparently isn’t a convertible that solves some 2-in-1 pain points. One of the most common complaints about shape-shifting PCs is that (with rare exceptions), you can’t comfortably use the keyboard alongside stylus input for quick access to shortcuts and the like. When retouching photos with a stylus, for instance, I will plop my Bluetooth keyboard to the left of the screen so I can still access my keyboard commands.

Likewise, comfortably using the touchscreen can be awkward if you have a bunch of peripherals connected. You’re forced to choose between prioritizing the keyboard or touch input, and using both is never seamless without an external keyboard.

Lenovo, no stranger to dual-screen laptops, solved that by simply making the screen a permanent part of the setup. Sure, the screen is fairly small and limited to a fixed orientation relative to the keyboard, but I can genuinely see it being useful for many workflows.

On the other hand (literally), tough luck if you’re a lefty. I guess it’s possible Lenovo might be planning to make a version with a screen on the left, or that the screen is somehow detachable, but I wouldn’t hold my breath.

It’s also worth noting that 17-inches with an ultra-wide display, this isn’t exactly the most portable laptop. I normally prefer taller aspect ratios too, but that can be forgiven considering the second display. In any case, on a large panel like this, I imagine many people will be using apps side-by-side.

At the very least, I’ve got to give Lenovo some props for thinking outside the box. With CES just a couple of months away now, I expect we’ll hear more about this curious laptop design soon — and plenty of others, I’m sure. 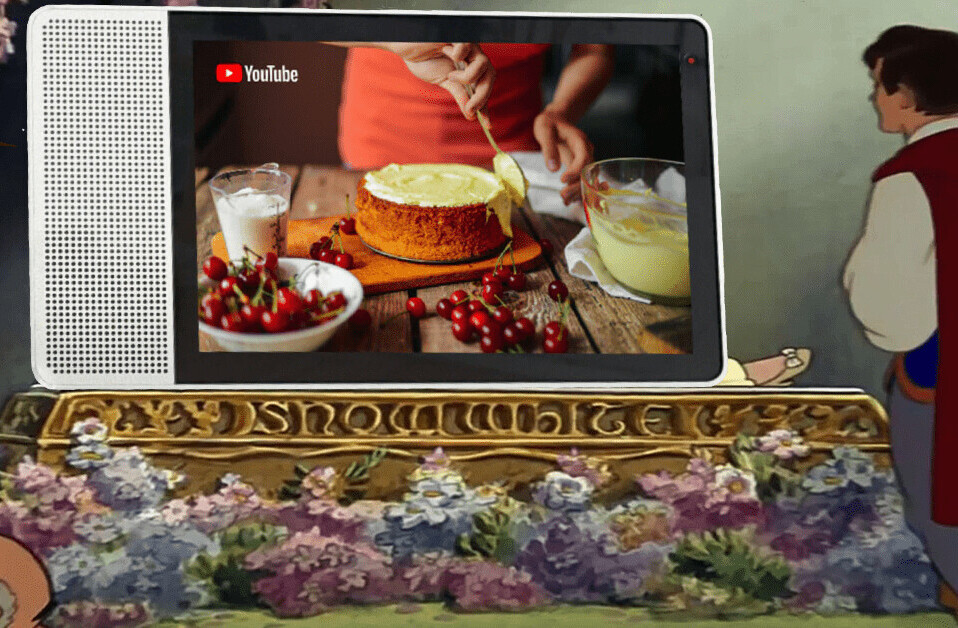