Eastman Kodak stock is down nearly 45% during Monday’s pre-market trade after the US government signalled alleged insider trading has jeopardised its pivot into pharmaceuticals.

“On July 28, we signed a Letter of Interest with Eastman Kodak,” tweeted the US International Development Finance Corporation (DFC) on Friday.

“Recent allegations of wrongdoing raise serious concerns. We will not proceed any further unless these allegations are cleared.”

On July 28, we signed a Letter of Interest with Eastman Kodak. Recent allegations of wrongdoing raise serious concerns. We will not proceed any further unless these allegations are cleared.

Kodak shares rampaged by more than 1000% last month after it secured a $765 million government loan to fund its transition into making basic ingredients for drugs.

As you can see on the chart below, the last time Kodak Eastman stock rallied this hard was back in 2018. That was when the company touted an initial coin offering (ICO) for a utility token that would power a blockchain-powered licensing platform.

But while the DFC says it signed a “Letter of Interest” in regards to the loan on July 28, word of Kodak’s next move reportedly circulated on the 27th, during which time its share price rose 25%.

From there, Kodak stock surged from under $8 to $33. At its peak, the company’s market value had reached nearly $1.5 billion, despite having struggled to stay above $200 million for the better part of two years.

According to The Wall Street Journal, Democratic Senator Elizabeth Warren recently cited this “unusual trading activity” when asking the Securities and Exchange Commission to look into the matter.

The SEC is also said to be investigating stock options awarded to Kodak execs and board members just before news of its pharma pivot broke.

The New York Times found those rewards had suddenly ballooned to $50 million in value on July 27 — just 48 hours after insiders received them. 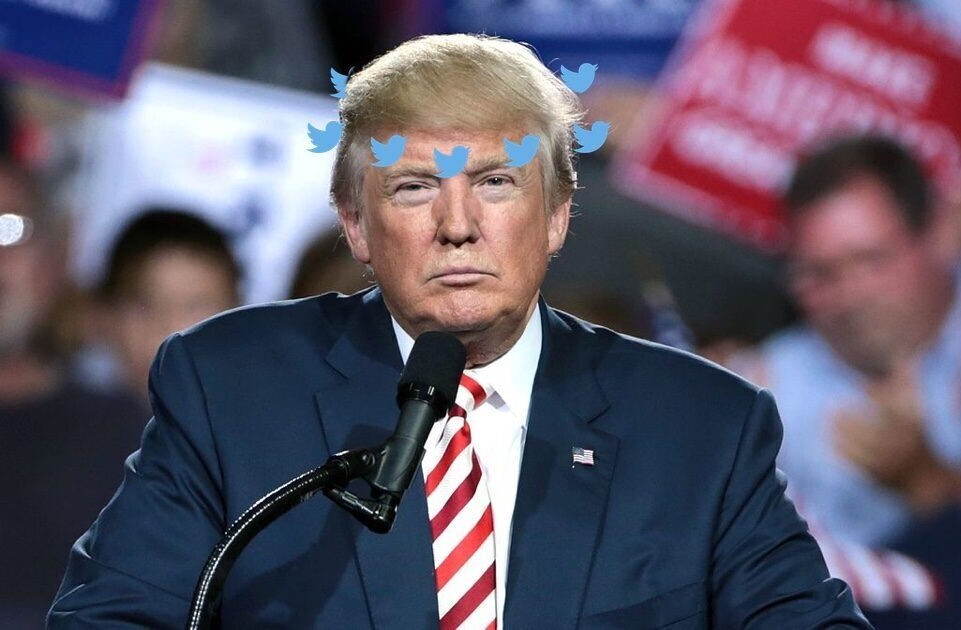 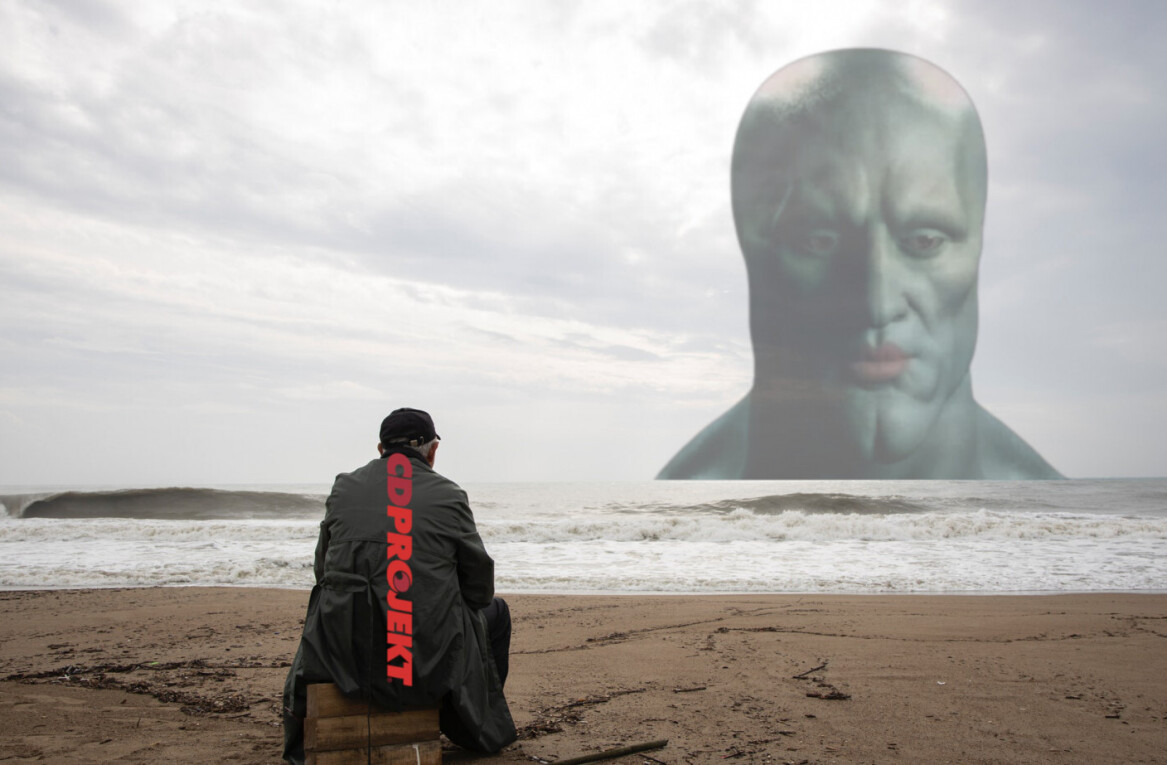