Eastman Kodak stock more than tripled on Tuesday after the company revealed a pivot to pharmaceuticals in support of the US response to the coronavirus pandemic.

According to the Wall Street Journal, Kodak will soon play a role in curbing the US’ reliance on medicines from outside sources like China — starting with producing ingredients for generic drugs like the Donald Trump-touted hydroxychloroquine.

Kodak took a $765 million loan from the US International Development Finance Corporation to power the shift, which is effectively a government bank. The deal is reportedly similar to a commercial loan, and must be paid off over 25 years.

Kodak’s market value was roughly $115 million before today’s rally, and sits at around $390 million at pixel time.

The last time Kodak stock rallied like this was in 2018, when it revealed its intention to fund a blockchain-powered rights management platform with an initial coin offering for a branded cryptocurrency, of all things.

Needless to say, that didn’t work out as Kodak had probably wanted. Here’s to hoping it fairs better as an all-American pharma company. 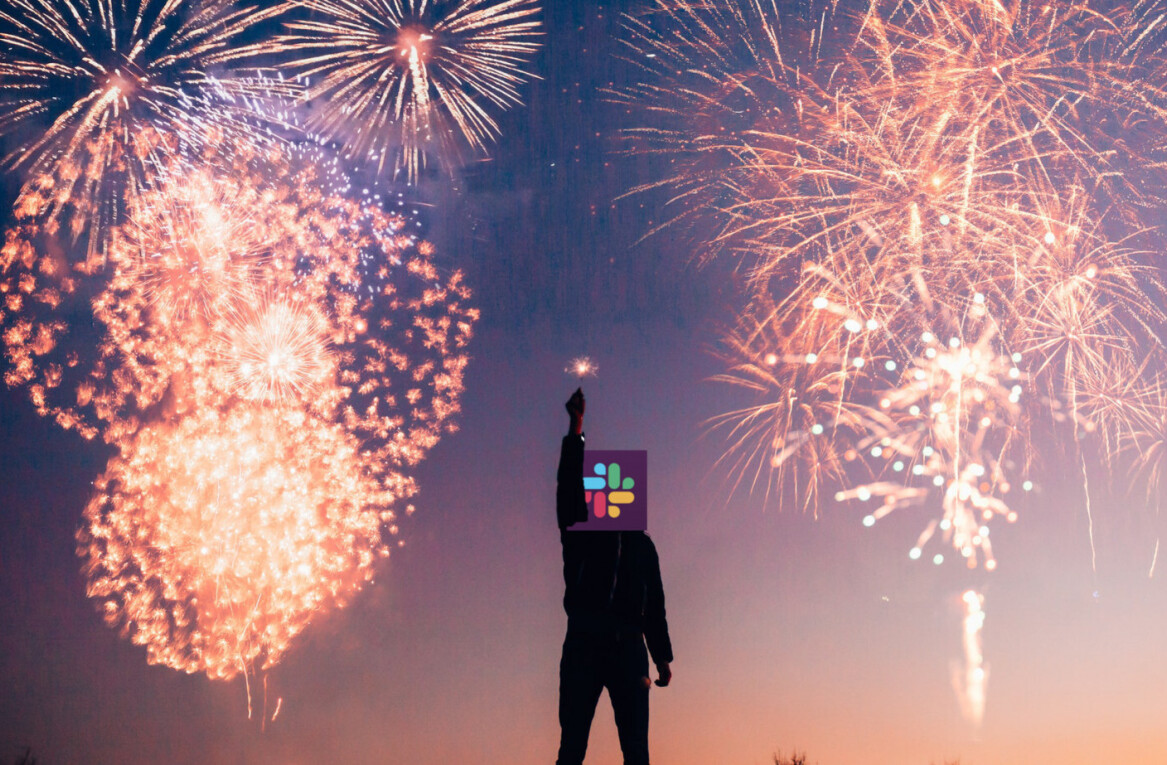 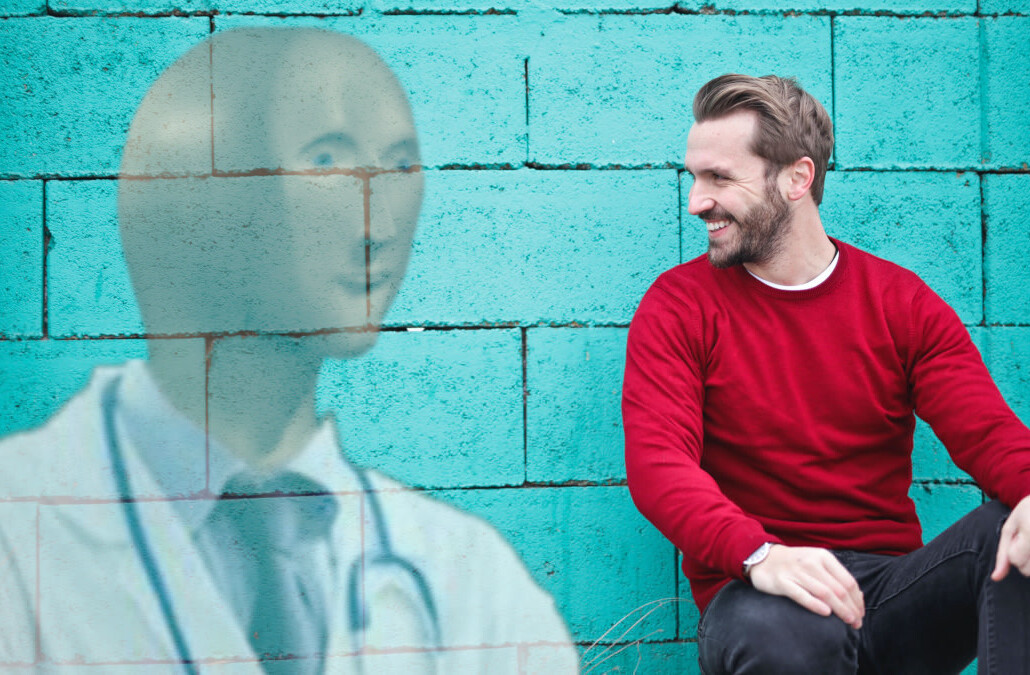