Police of the Jammu and Kashmir (J&K) region in India filed a complaint against people using VPN (Virtual Private Network) and social media.

On January 14, the government issued an order to ban all social media sites in the region. Last month, authorities in Kashmir opened up the internet partially — after nearly six months of blackout– with limited 2G postpaid and broadband access to whitelisted sites. Later, it extended access to prepaid 2G users, and increased the number of permitted sites to 301 and 1,485 in the following weeks. However, social media sites were still not included.

The FIR is filed under the Unlawful Activities (Prevention) Act intended to curb the spread of rumors and misinformation. In the filed complaint, J&K Inspector General of Police, Vijay Kumar, made an appeal to the general public not to access social media through VPN.

We’ve asked J&K cyber cell to provide more details on how it plans to curb the misuse of social media, and how it plans to monitor people using VPN. We’ll update the story if we hear back.

J&K police files FIR under UA (P) and IT act against individuals for defying government orders and misusing social media. IGP Kashmir,Vijay Kumar, makes an "appeal" to general public not to use social media through VPN's.#Kashmir pic.twitter.com/ovaTb3YB3D

Internet Freedom Foundation, an Indian digital liberties organization, pointed out that there’s no publicly available blocking order prohibiting the use of VPN apps under India’s IT Act. It’s also notable that 66-A(b), which related to restriction on online speech, was struck down in 2015 by the apex court of India.

With reports emerging that internet users may be prosecuted for using social media through VPNs in Kashmir, it is important to note that there is no publicly available blocking order prohibiting VPNs under Section 69A, IT Act. (1/3)

Mishi Choudhary, Technology Lawyer and Managing Partner at Mishi Choudhary and Associates, said the government should allow the internet to work like any democratic society:

This clampdown on Free Speech and expression is bound to force people to get their voices out in different ways. Instead of using state power to book users as criminals for speaking,  we should allow the Internet to work like any democratic society. Any alleged rumors can be addressed by putting out accurate and more information through the same social media platforms. Content-based restrictions on speech can only be allowed within the restrictions established by the Constitution and not in an ad hoc manner.

Earlier this month, Scroll reported that army personnel were allegedly checking phones to see if the owners had any VPN apps installed. Critics have regularly argued that this partial access to the internet still counts as an internet shutdown.

After stripping the Jammu and Kashmir region of its autonomy last August, the government has put in various restrictions including internet shutdowns and limited site access to allegedly maintain law and order. However, in the process, it has also taken away communication tools from millions of people who might want to connect with their friends and family. 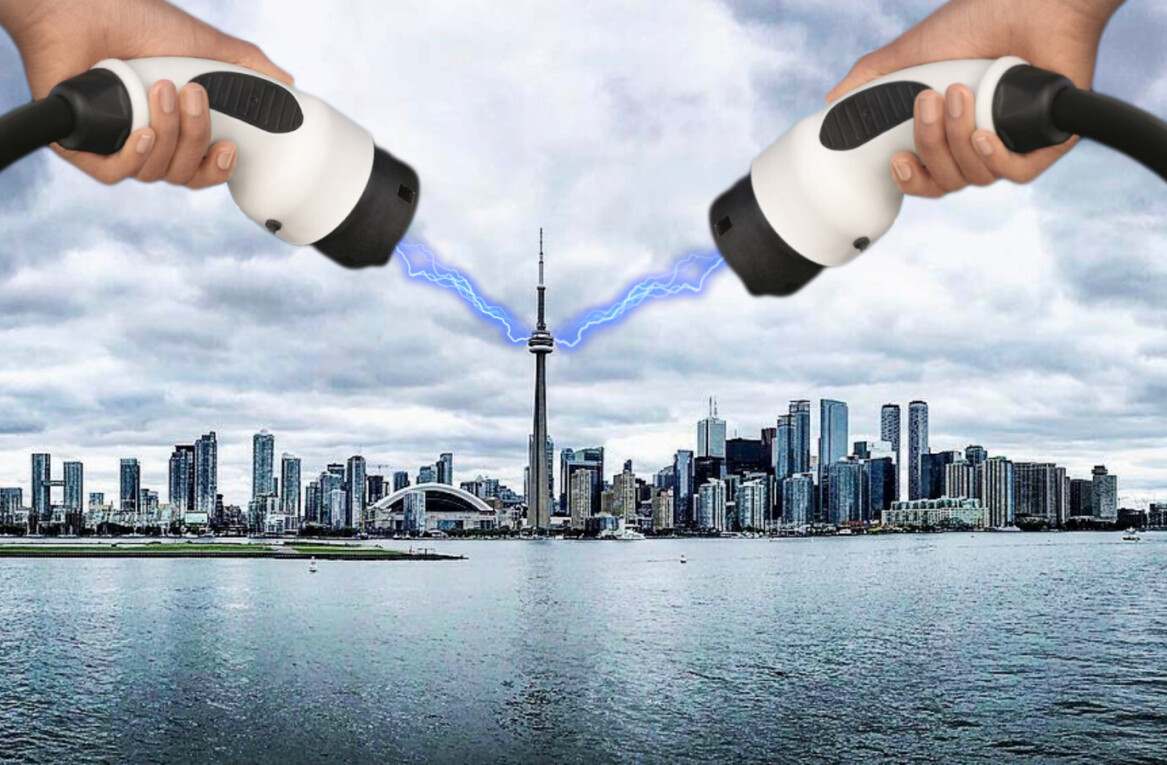 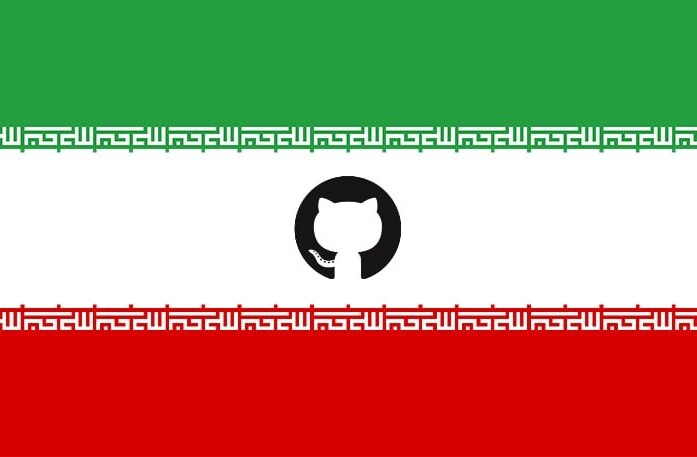