Humans thrive on simplicity, a black and white existence that helps to define otherwise grey subject matter. When born, a doctor checks a box denoting whether a newborn has a penis (male) or a vagina (female), but the truth, as many already knew, might not be that simple.

A new paper published in the journal Cerebral Cortex argues that at least nine gender expressions exist in the human brain.

Researchers acquired a dataset made up oof a gender/sex diverse group consisting of cisgender individuals (male and female) as well as those who had undergone gender reassignment surgery (both male to female and female to male).

“Our goal was to demonstrate that widely available brain-imaging methods are capable of providing evidence against a strict binary view of how sex/gender is manifested in the brain,” said one of the paper’s senior authors, Dr. Daniloo Bzdok an associate professor of biomedical engineering at McGill University.

Using a machine learning algorithm, the four groups were then measured against a comprehensive profile of gender stereotypical behavioral traits. The pattern-learning algorithm ultimately identified at least nine brain-gender variations. Simply put, individuals in the study could each fit into one of the nine classifications, or expressions, of brain-gender variation.

“These findings have important consequences for the movement towards improved equity, diversity, and inclusion in Canada and other countries. By raising awareness from the biological perspective we may contribute to building a society where individuals identifying themselves in between the labels of male and female do feel included rather than discriminated against,” Dr. Bzdok said.

Moving forward, Dr. Bzdok wants to build an even richer, multi-modal dataset that acknowledges even more facets of sex and gender. As he explains it, the larger the dataset, the more likely it is we can put the “male or female” distinction to bed. 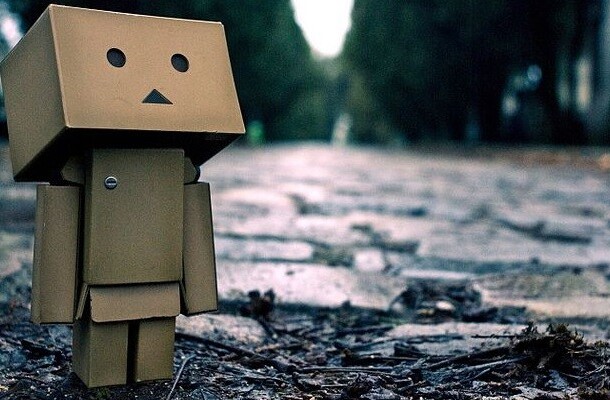 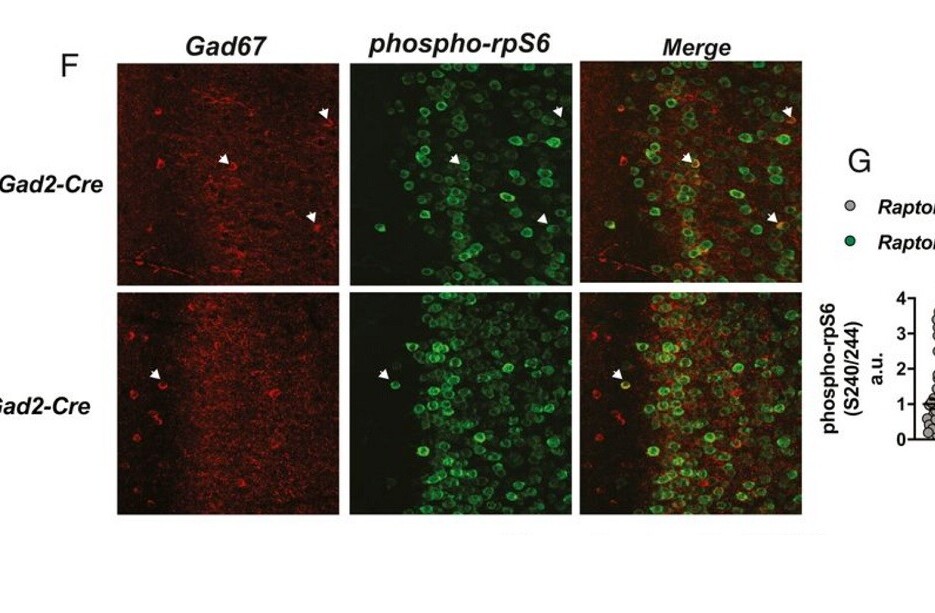