The Indian government has blocked all communication channels including mobile networks, internet, broadband, and landlines since last night in some parts of the northern state of Jammu & Kashmir. This move was in the wake of the central government’s effort to scrap Article 370 of the Constitution, which guarantees a certain degree of autonomy to the state of J&K.

Yesterday, local police imposed curfew in some areas under section 144, and disrupted internet and mobile services to maintain law and order. According to a report by the Indian Express, even cable services have been put on hold in some areas. The state’s prominent senior leaders were also placed under house arrest last night.

This morning the government moved to remove Article 370, which gives J&K a special status. India’s Home Minister, Amit Shah, address the parliament today, and moved the motion to scrap the special status and divide the state into union territories.

Usual situation prevails in Kashmir. All internet services, both mobile and landline services snapped in Kashmir Valley.Curfew imposed in some areas under Section 144 amid heavy deployment of security forces and house arrest of political leaders. @NetShutdowns #Internetshutdowns

Landlines in J&K also down. So now, ordinary people have no way to communicate. Imagine what this means for sick people, those families with emergencies. Such inhumanity with your own people

According to Software Freedom Law Centre, India –  a legal services organization that tracks civil liberty disruptions and internet blackouts across the country – there have been 176 instances of government-mandated internet blackouts in Jammu & Kashmir since 2012. The Indian government has previously banned the internet several times depriving millions of connectivity. However, it’s usual for the authorities to block even broadband and landline networks.

Jammu & Kashmir’s status has been a topic of controversy since India’s independence in 1947. Over the years, part of J&K’s population has demanded an independent state. The government claims its move today will open up economic opportunities, as people and organizations from outside the state’s borders will be able to buy land and set up industries there. However, it will likely have other consequences, including allowing India’s right-wing and pro-Hindu ruling party far greater control over administrative policies in the state, the majority of which is comprised of Muslim citizens.

Currently, there’s no way for people in the state to contact anyone. We’re keeping an eye on the situation, and will update you if there are new developments. 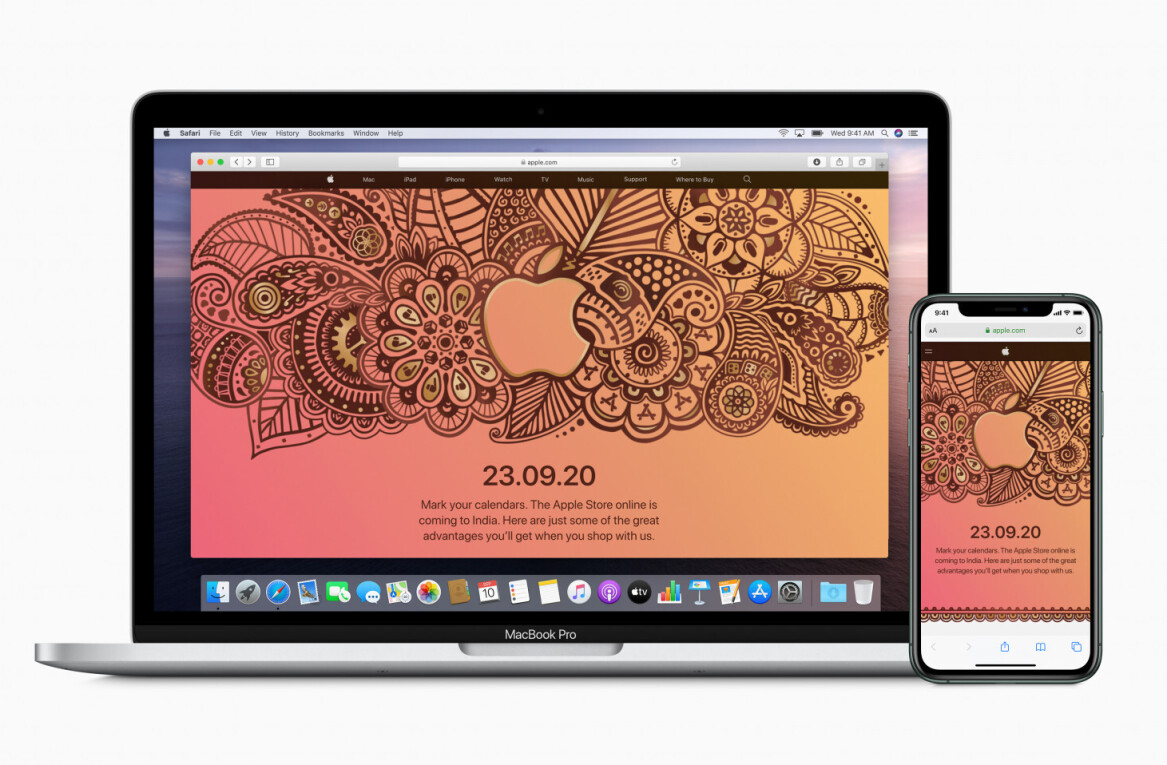