We’ve been trying to get on Shutterstock all morning with no success, and it’s apparently not just us. The site has been down for everyone for a good part of the morning and, if Shutterstock’s Twitter is anything to go by, it might be so for a while.

We were able to reach the main Shutterstock page easily, but when I tried to log in with my username, I was thrown to an error page. I’ve been intermittently able to access the site since, but other users appear to still be having trouble, if Twitter is anything to go by.

When I checked the company’s official Twitter, I admit it made me more concerned than reassured. First, Shutterstock acknowledged user difficulties, then it followed up with this explanation:

One of our data centers is having issues which is affecting all of their clients including Shutterstock. This continues to impact the Shutterstock site and service. Our tech team is hard at work with the vendor on a solution. Thank you for your patience.

However, the difficulties have been going on for some time. The company’s Twitter shows some pretty intense internal difficulties, including a fire.

Site slowness is ongoing. This appears to be the result of a fire and a severed fiber line near one of our data centers. We're doing all we can – thanks for hanging in there. https://t.co/QI2UcL9Cv2

Honestly, this sounds more dramatic than a simple power outage. A fire? Shutterstock, are you okay?

As we are recovering from the earlier outage we are seeing some intermittent issues with search. The team is investigating and working to fix it. We will update as soon as possible. https://t.co/Zs77eQYjQr

Maybe the company had an especially raucous birthday party — the company is 15 this year — and something went wrong? Regardless, we hope everyone there gets whatever is broken fixed. We need our precious stock photos. 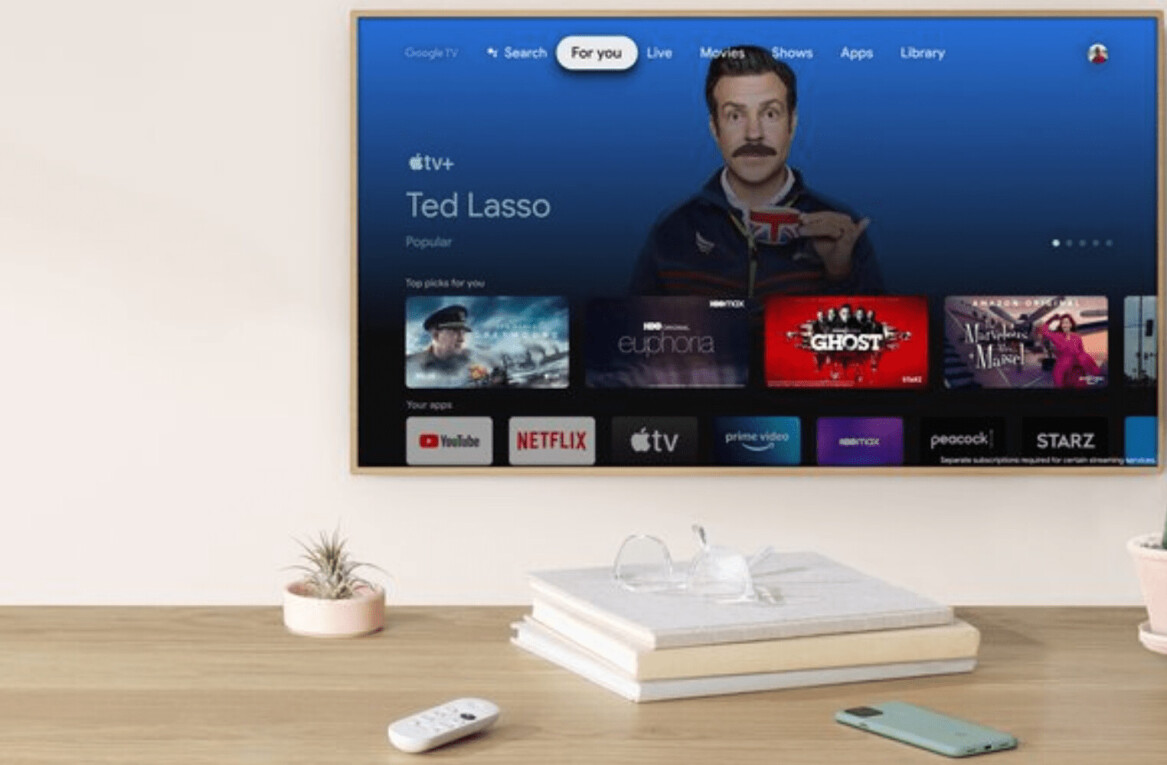 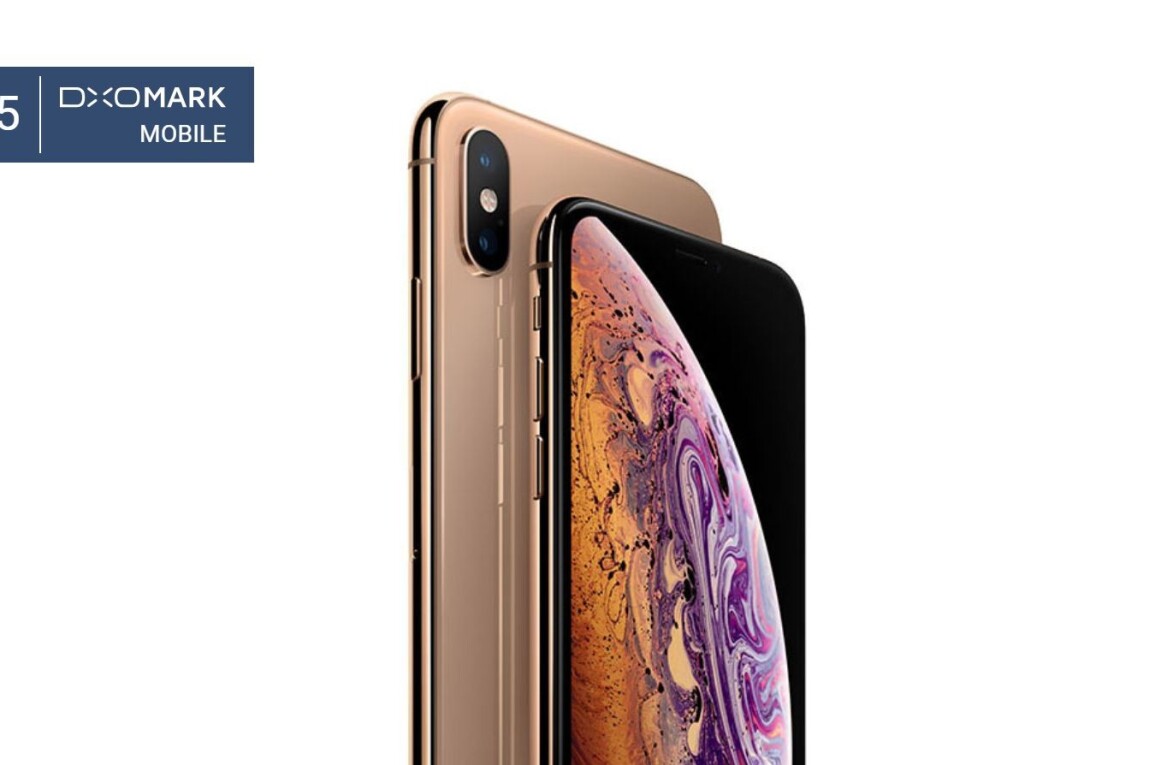