About a week before officially unveiling the E-M1 Mark III, Olympus invited a small group of journalists to test-drive its latest toy on a field trip to Costa Rica. Despite my reluctance to leave the cold New York winter behind, I decided to brave the tropical weather and crystalline waters to give the camera a rundown below launch. We go into more detail in our announcement post; what follows are my first impressions after using the camera for a few days.

Disclaimer: Olympus paid for travel and lodging for this trip. Despite this, the company had no say in the contents of this article, and it is my goal to remain as objective as possible.

Still, I can’t say I’m totally unbiased; I pretty much started my journey as a photographer on Micro Four Thirds, and have been shooting on Olympus bodies for nearly a decade. The E-M1 MKIII is a great reminder of both how far Olympus‘ performance has come – and how I wish it would reach a bit further.

It was easy enough to get my bearings around the Mark III once I got my hands on it, though there are a few changes that might make those upgrading from the Mark II do a double-take. The addition of a joystick for setting your AF target is the most obvious one, also allowing the camera to replace the previous AF target button with a dedicated ISO button.

A few other buttons have moved around too, but it shouldn’t take more than a few minutes for Olympus users to get acclimated.

The E-M1’s menus are also as dense as ever, making the camera extremely customizable – nearly every button, knob, or dial can be reconfigured – at the expense of some simplicity. It’s a trade-off I’m happy to take though; my preferred settings and control configurations are quite different from Olympus‘ defaults, so I appreciate the ability to customize the camera to work for my particular shooting style.

The customizability makes for a camera on which nearly every feature you could want is a button-press away, while I find the ergonomics hit the sweet spot between handling and portability. The chunky grip was appreciated when using larger lenses like the 40-150mm F4, but without being so bulky as the E-M1X (let alone traditional DSLRs).

Overall, the body is a case of “if it ain’t broke, don’t fix it,” but I really wish Olympus had gone with a new viewfinder and touchscreen. They do the job – especially with the viewfinder set to its high refresh rate mode – but the competition has moved ahead.

It’s a similar story with autofocus performance, long a double-edged sword for mirrorless cameras. While Olympus has always offered some of the fastest and most accurate focusing in the business, it’s autofocus tracking has largely been a weak spot.

Unsurprisingly, the camera‘s “Continuous Autofocus + Tracking” mode was one of the first things I tried when I received the E-M1 MKIII. This is the autofocus mode that follows objects within a frame rather than the more traditional one requiring you to aim the camera at your object of interest.

Long story short: if your subject moves in an unpredictable fashion, especially with a complex background, just don’t use it. While competitors like Sony have made huge improvements in this department, Olympus‘ implementation is still lackluster for shooting wildlife or other erratic subjects.

Fortunately, the standard continuous autofocus mode, which asks you to pre-establish a focus area and uses less aggressive tracking, works fantastically. Using a 5×5 grid most of the time, my keeper rate was surprisingly high despite being able to shoot up to 18 frames a second with C-AF enabled. It certainly seemed higher than I can recall from the E-M1 MKII, though I’d have to test both cameras side-by-side to quantify the improvement.

I left the camera in standard C-AF mode when shooting moving subjects and never looked back. If I need to compose my shot a certain way, there are various ways to move the AF target, though usually C-AF was good enough to maintain a lock on my subject even if it left the target zone.

Also improved is the new face detection algorithm, which even works in C-AF mode. It’s good enough (or bad enough?) to work on local white-faced capuchin monkeys, who were none too shy to pose for payment in bananas.

Lots and lots of bananas.

I mean, just look at these cuties.

Aside from the improved continuous autofocus, my favorite new feature by far is the ability to use high-resolution mode handheld. While the MKII could combine several 20MP photos into a single 50MP one, doing so required a tripod. This is no longer the case; the MKIII can capture high-res shots handheld, although it’s just a hair less sharp than the tripod mode (which is still there if you want it).

The extra resolution is nice, especially if you want to crop later, but the real benefit is improved overall image quality. Handheld high-res significantly reduces noise and increases dynamic range, making the four-thirds sensor virtually on-par with a full-frame in those regards. The caveat is that it takes a few seconds to process each high-res image, but so long as your subject is relatively static, the payoff is worth it.

For reference, here’s an adorable baby crocodile shot with the high-resolution mode. Keep in mind I was standing on a boat and using a 300 mm equivalent lens; clearly the system is robust enough to handle more than just slightly shaky hands.

Likewise, your subject needn’t be perfectly still; here you can see the feature working with a slow-moving boat.

Note that most of the photos in this article were shot with either the 40-150mm F4 or the 300mm F4, sometimes with a 1.4x or 2x teleconverter, and always handheld. It’s a testament to Micro Four Thirds and Olympus’ stabilization that I hardly noticed the usual caveats of using such long lenses.

Though bulky compared to the more compact lenses in the system, these telephoto lenses are miniscule compared to options for other systems. Of course, they won’t capture the same shallow depth of field you’d get on lenses for larger sensors, but at these focal lengths, that hardly matters.

As far as I’m concerned, the ability to easily shoot telephoto images from a distance, handheld, and with minimal impact to my back is worth it. Rather than staying fixed in one position waiting for the best shot, it means I’m more open to walk around and try a different composition.

But again, I’ve been a Micro Four Thirds shooter from the start; it’s this balance of portability and performance that has kept me locked into the system all these years.

I left my few days in Costa Rica with positive, if not unblemished feelings about the E-M1 Mark III. I didn’t get to try some of its big new features, including the Live ND and Starry Sky AF modes, as much I’d like, so I’ll update this review once I’ve spent more time with the camera.

For now, the best way to describe the Mark III is that it feels familiar. That’s both good and bad.

The ergonomics are standout, and the image stabilization is pretty much in a class of its own. The handheld high-resolution mode works freakishly well, and continuous autofocus performance is excellent – so long as you ignore the dedicated tracking mode. The fact that you can charge it via USB-C is a potential life-saver.

My point is, it’s a camera that will please existing Micro Four Thirds users looking for a new camera body, but not necessarily one with a hook that will pull in new users. The E-M1 Mark III is a great camera if shooting action in a compact body is your priority. I just hope the Mark IV feels a little less familiar. 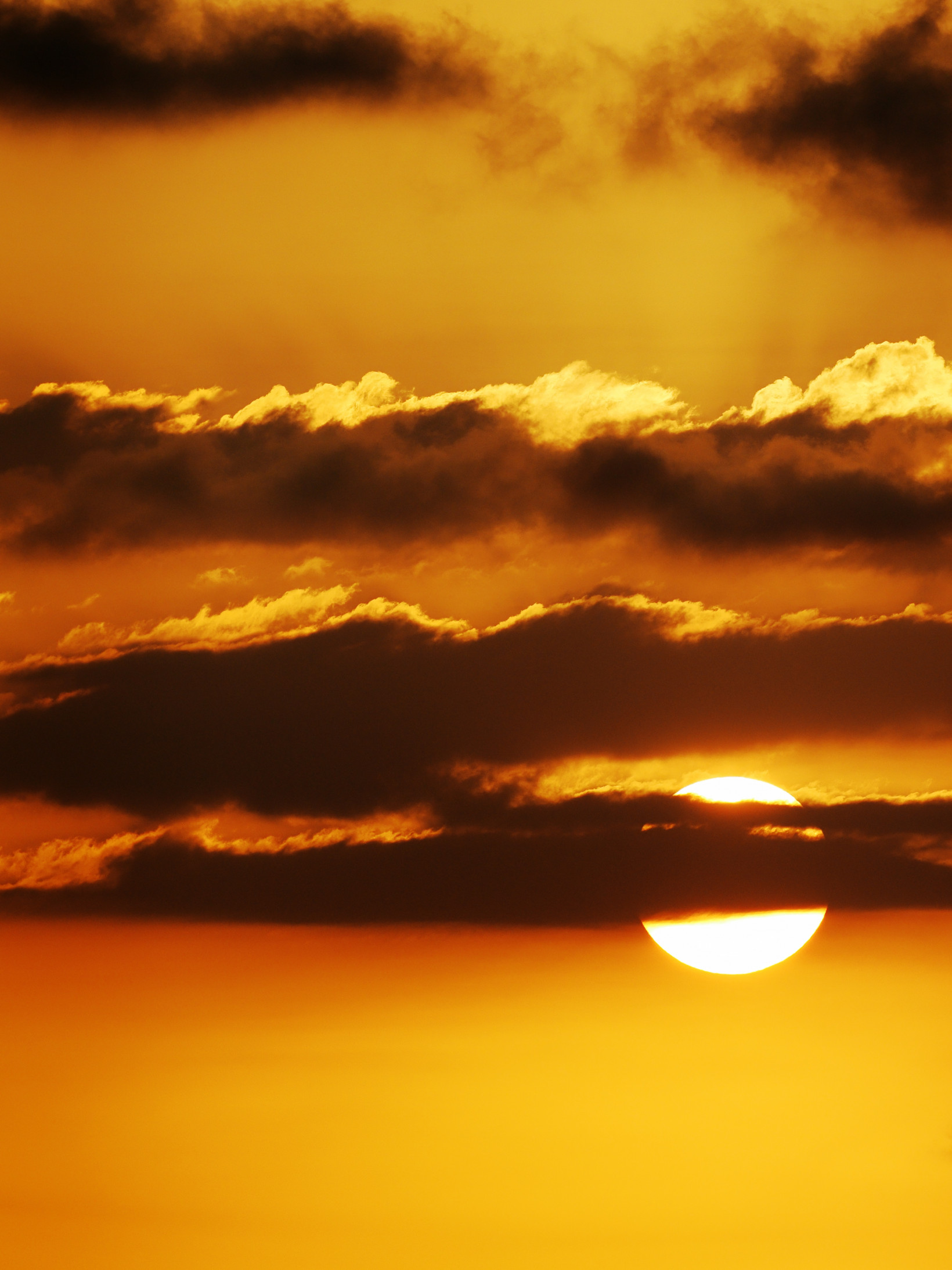 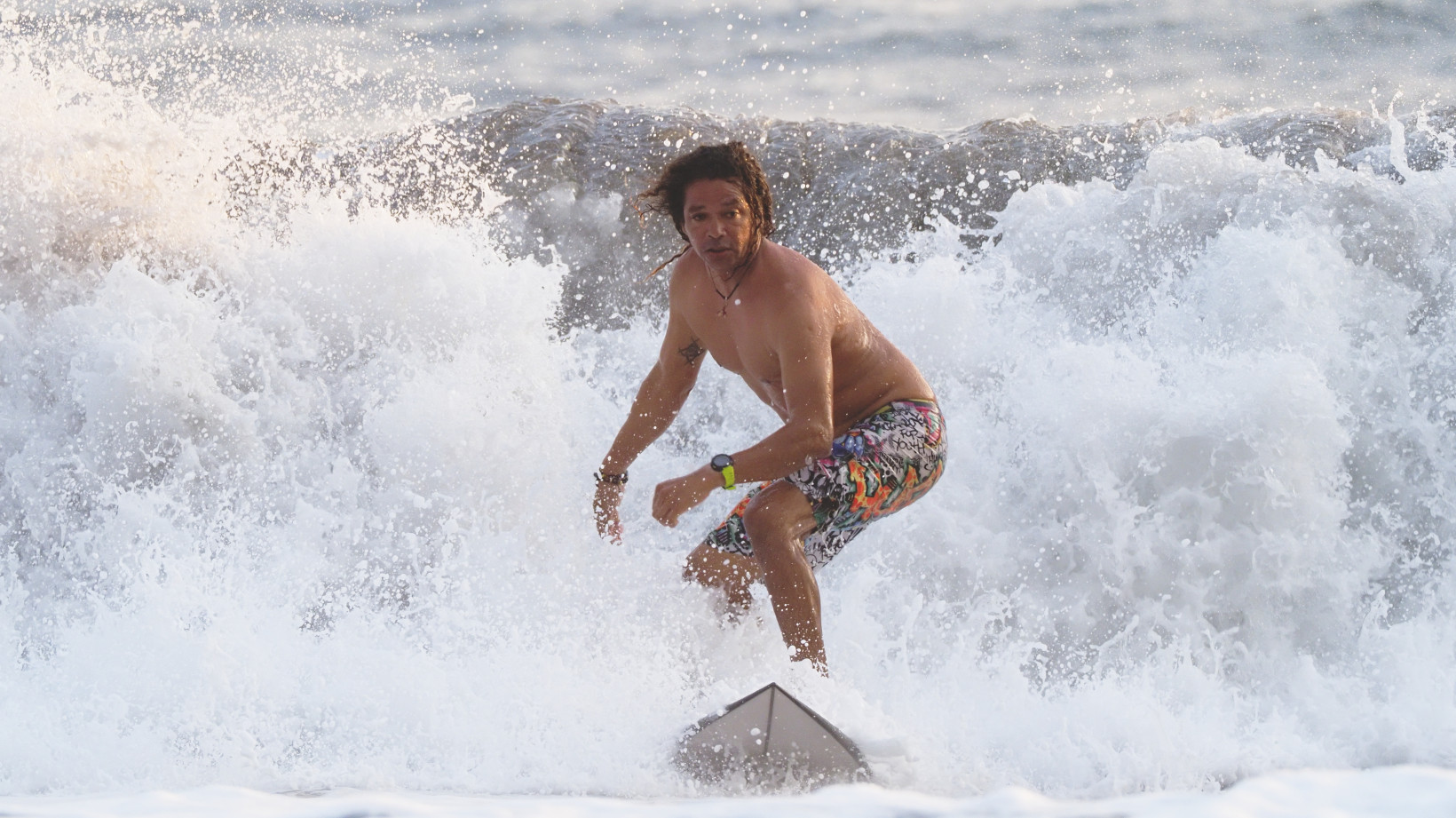 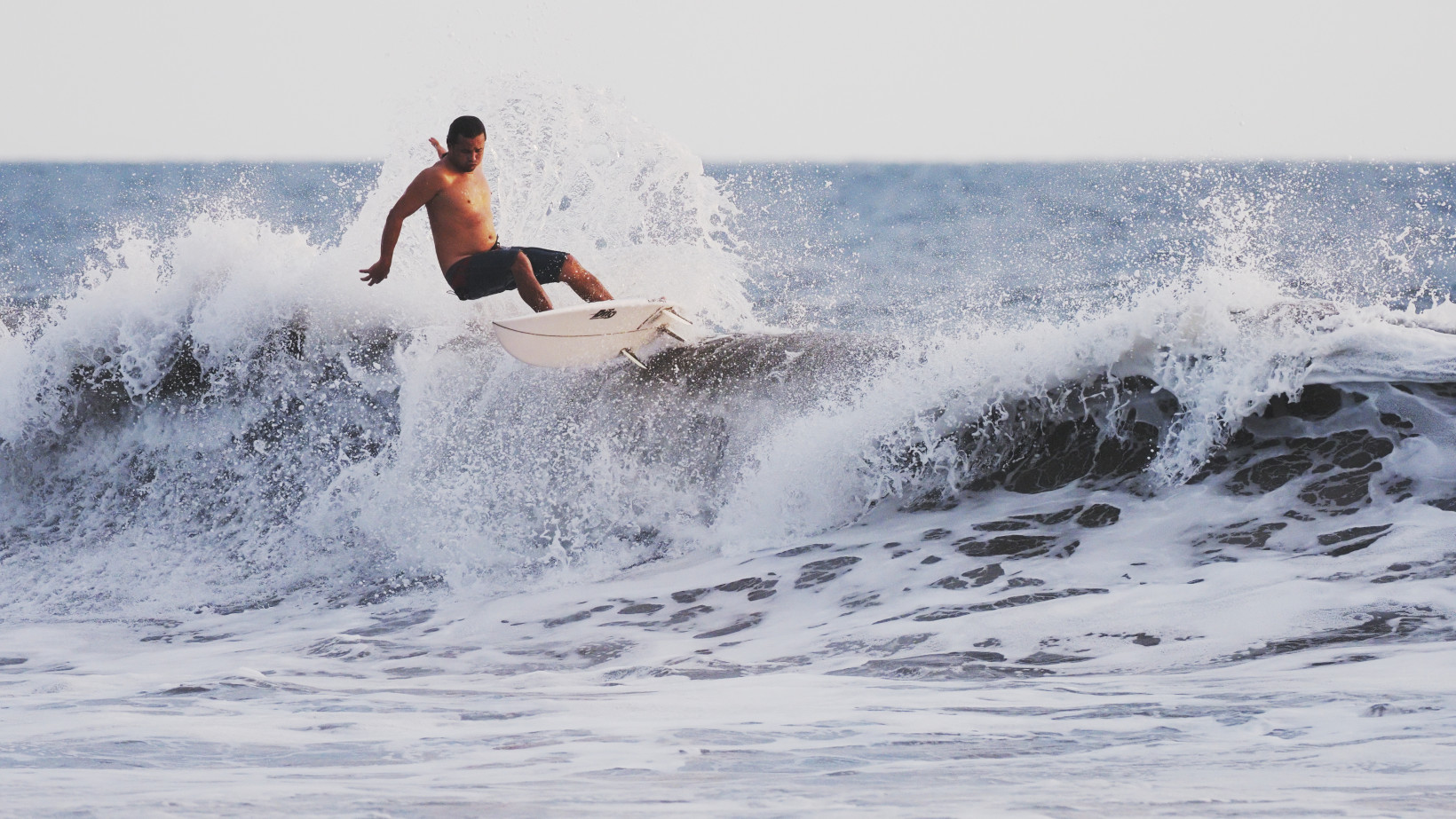 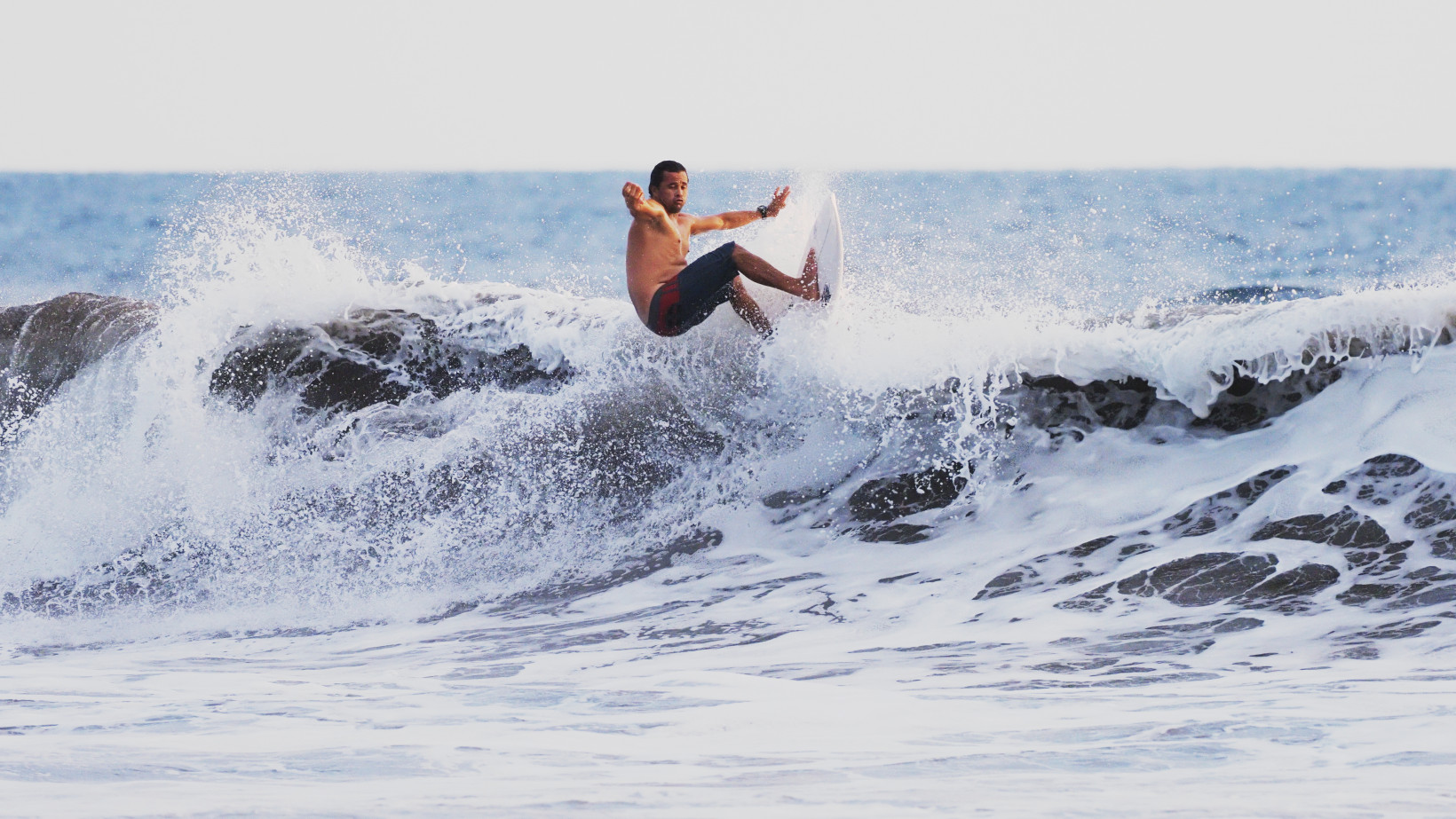 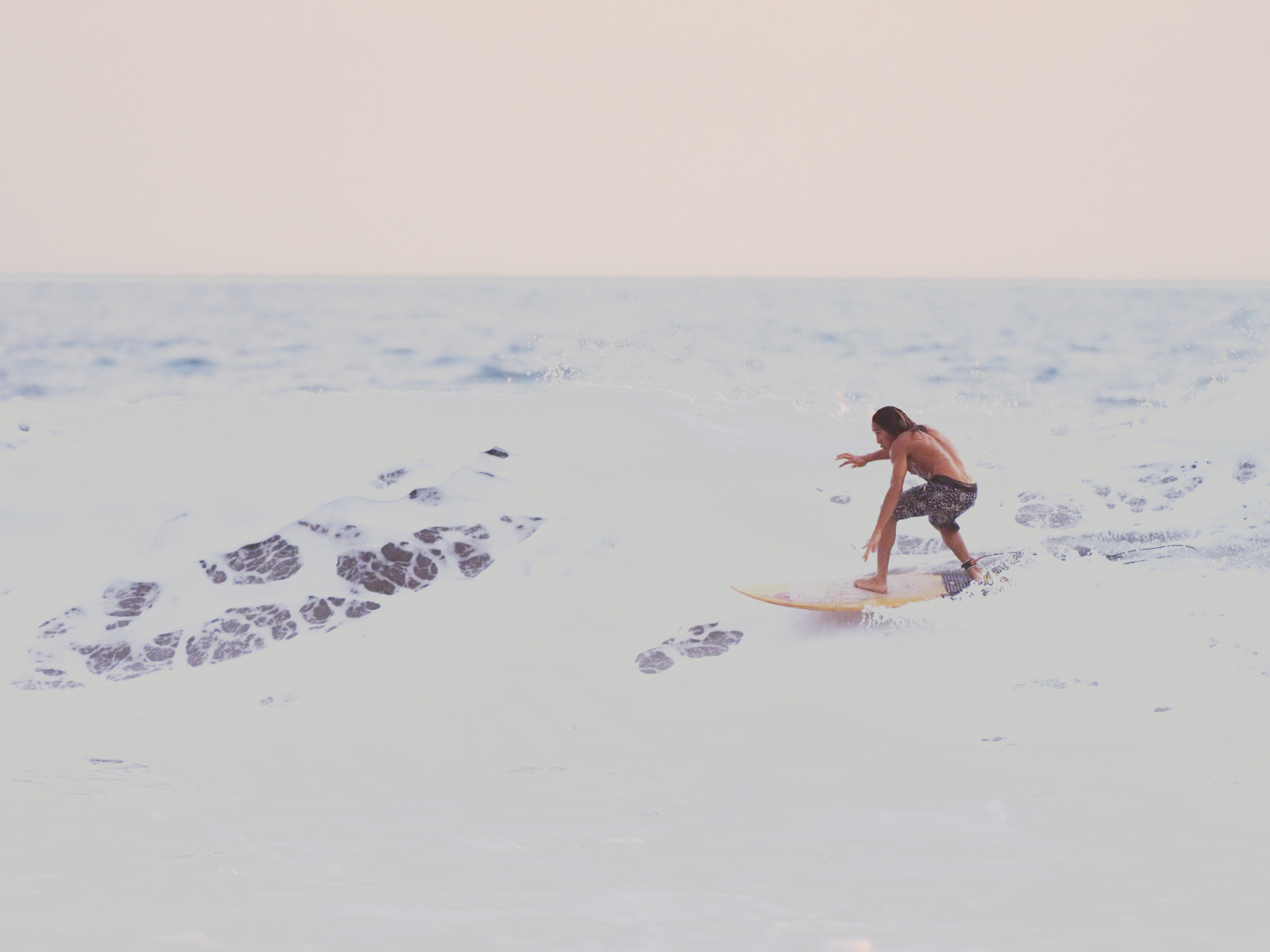 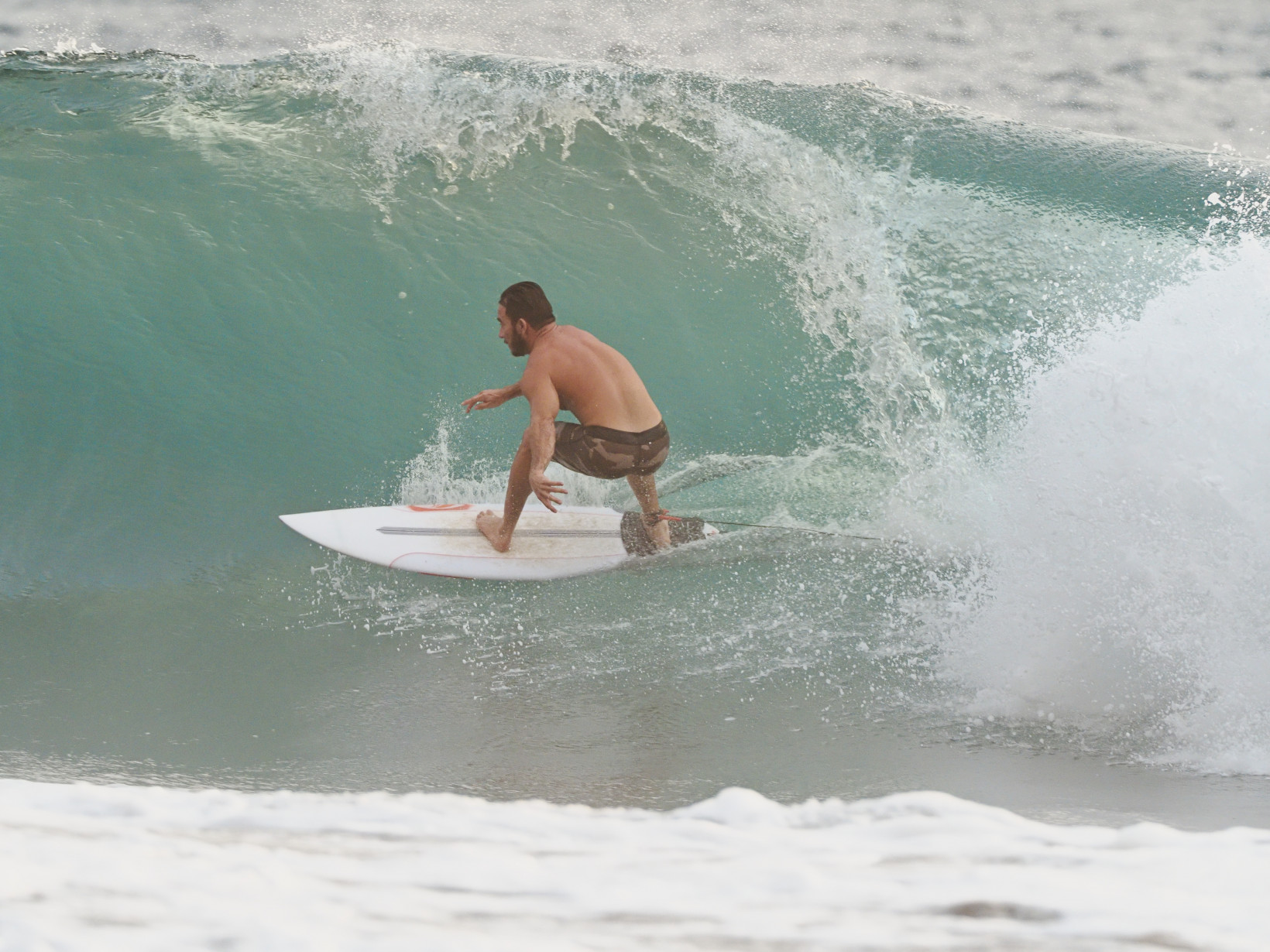 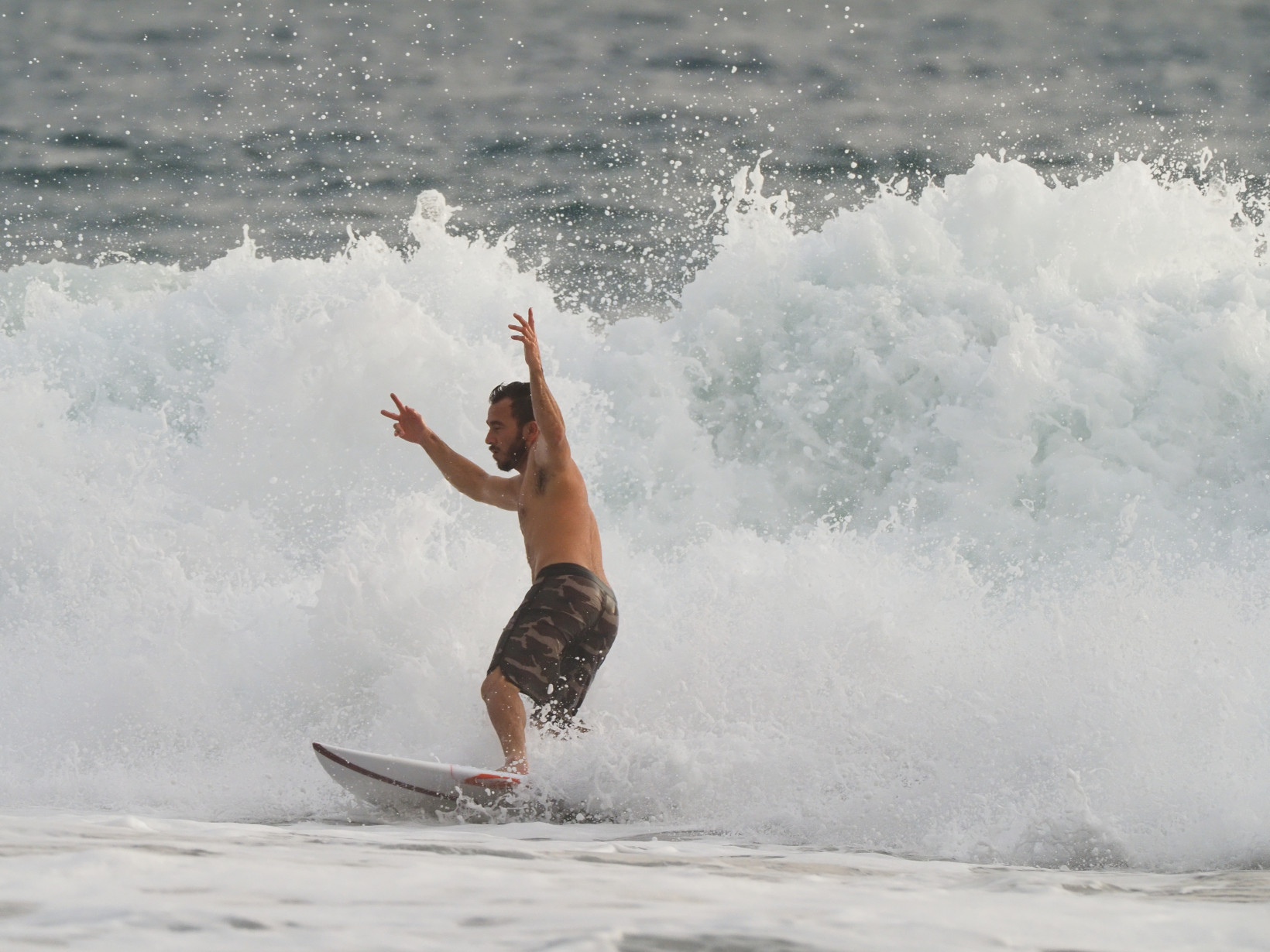 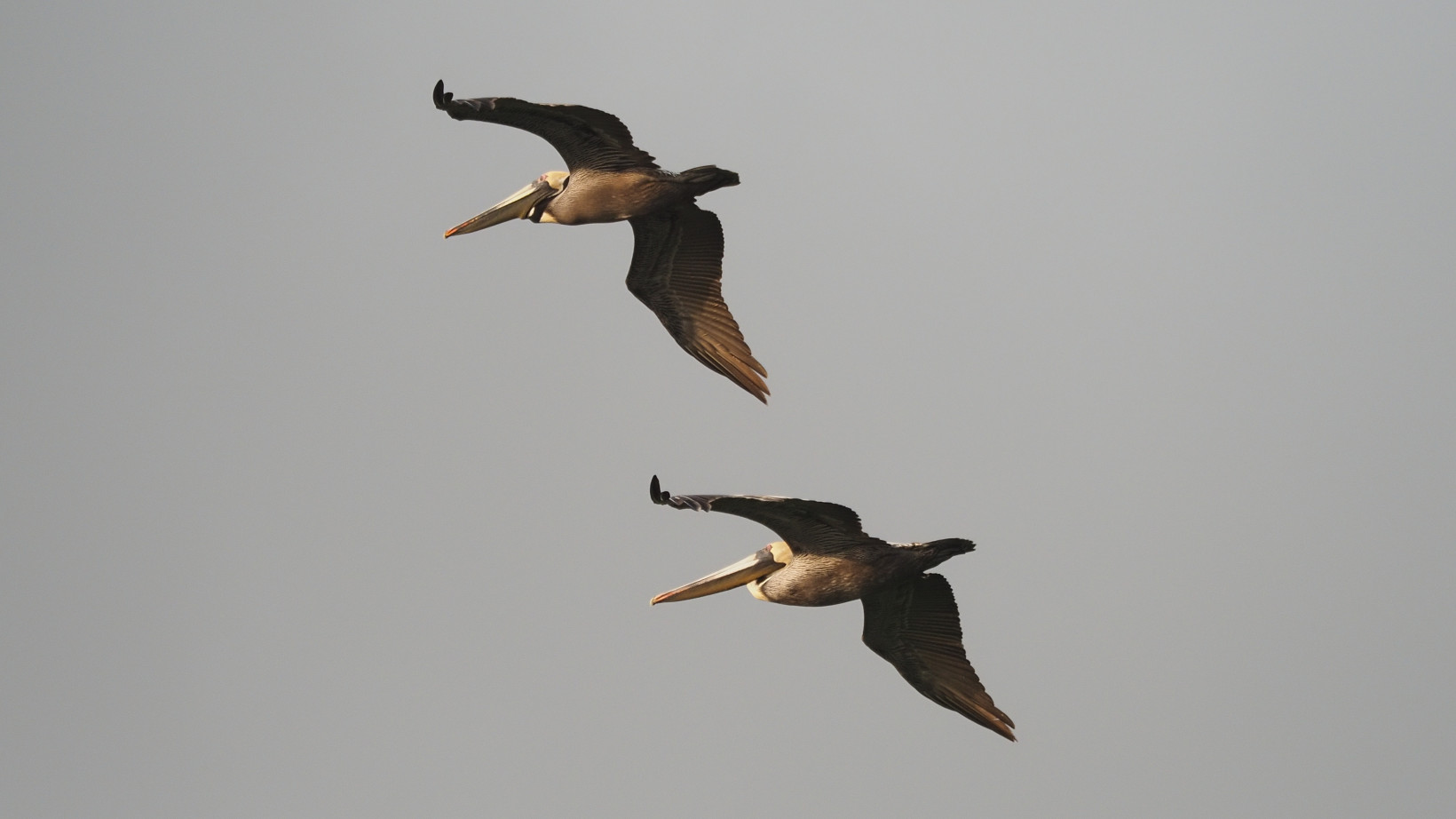 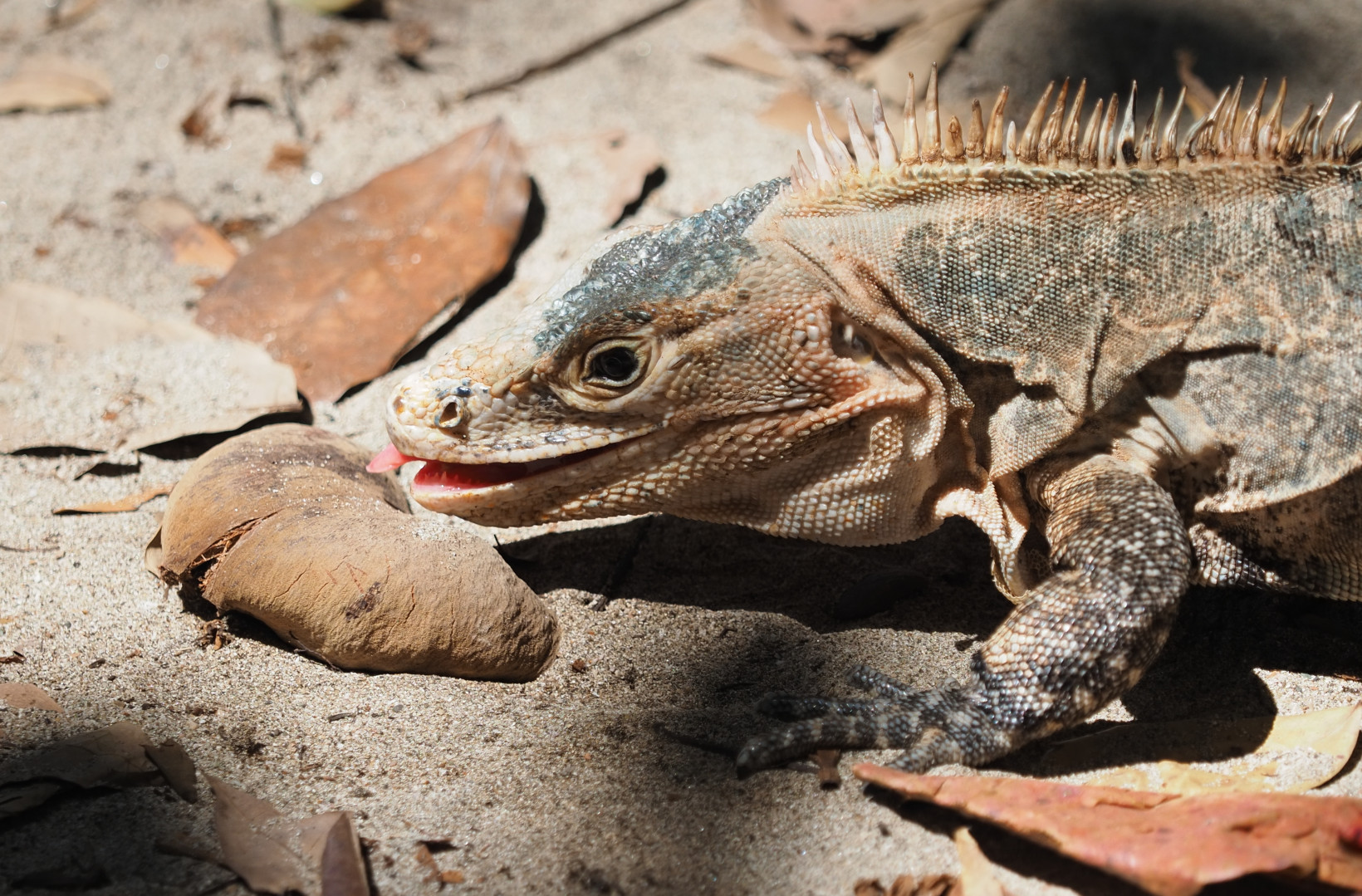 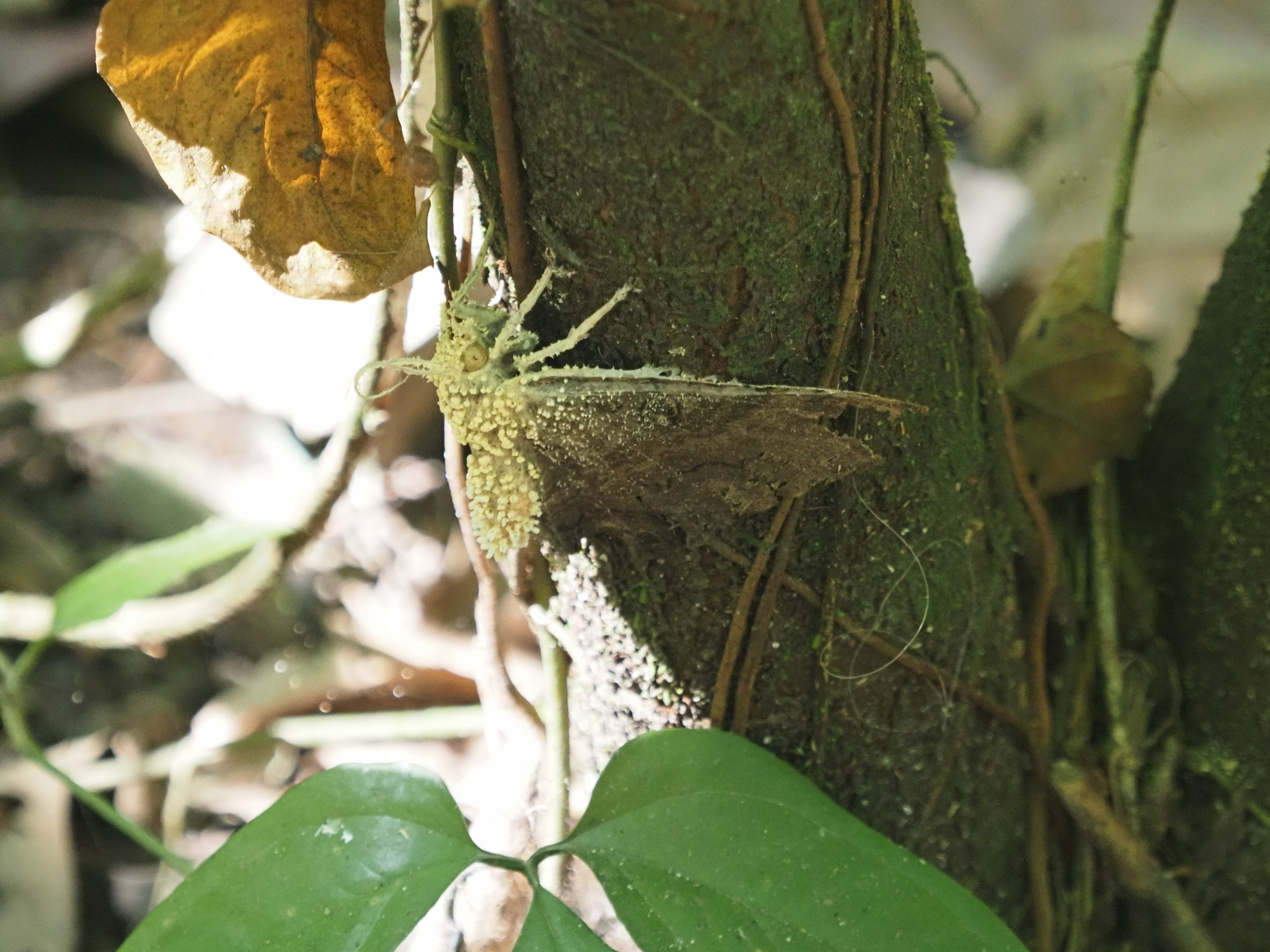 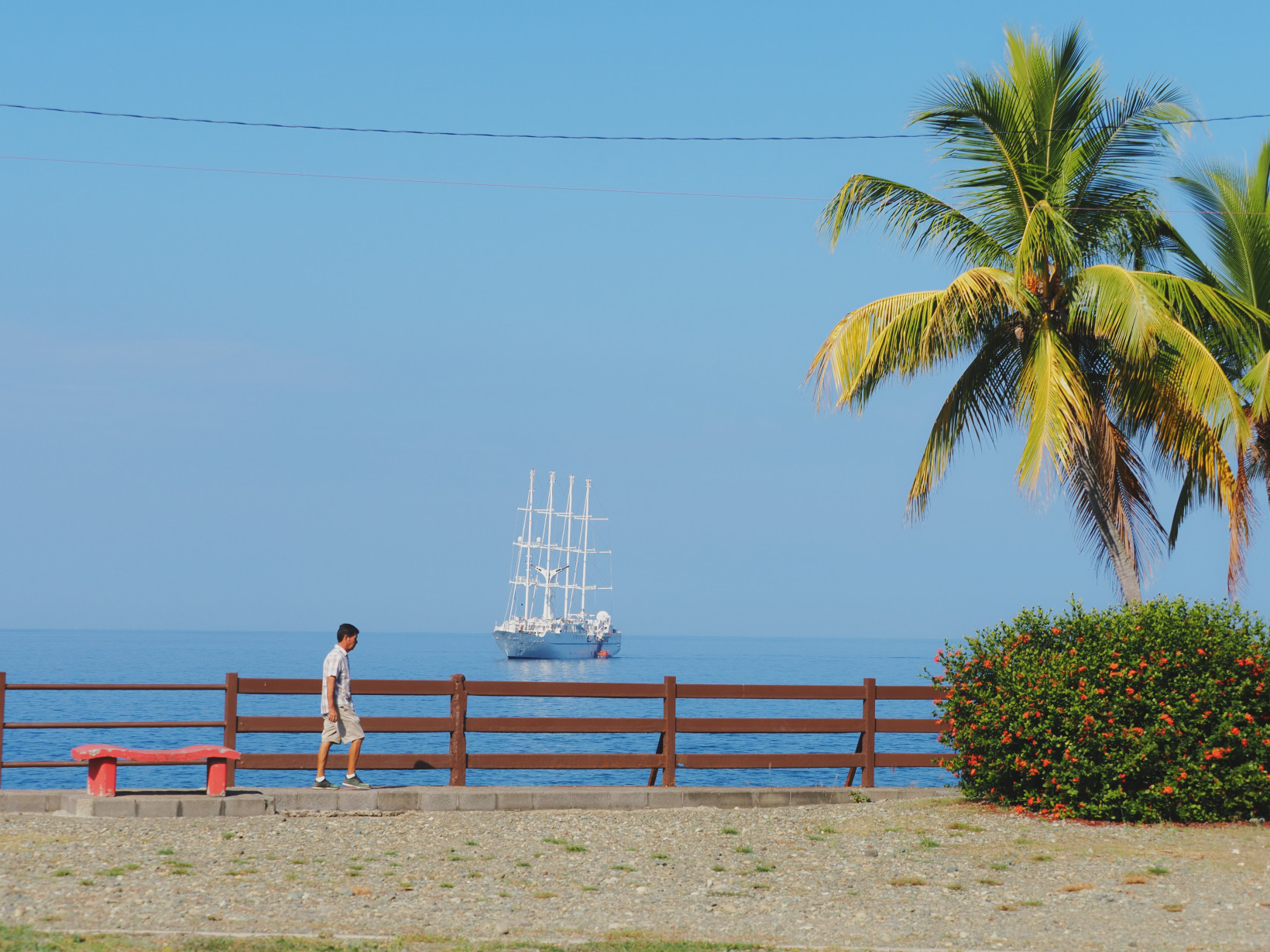 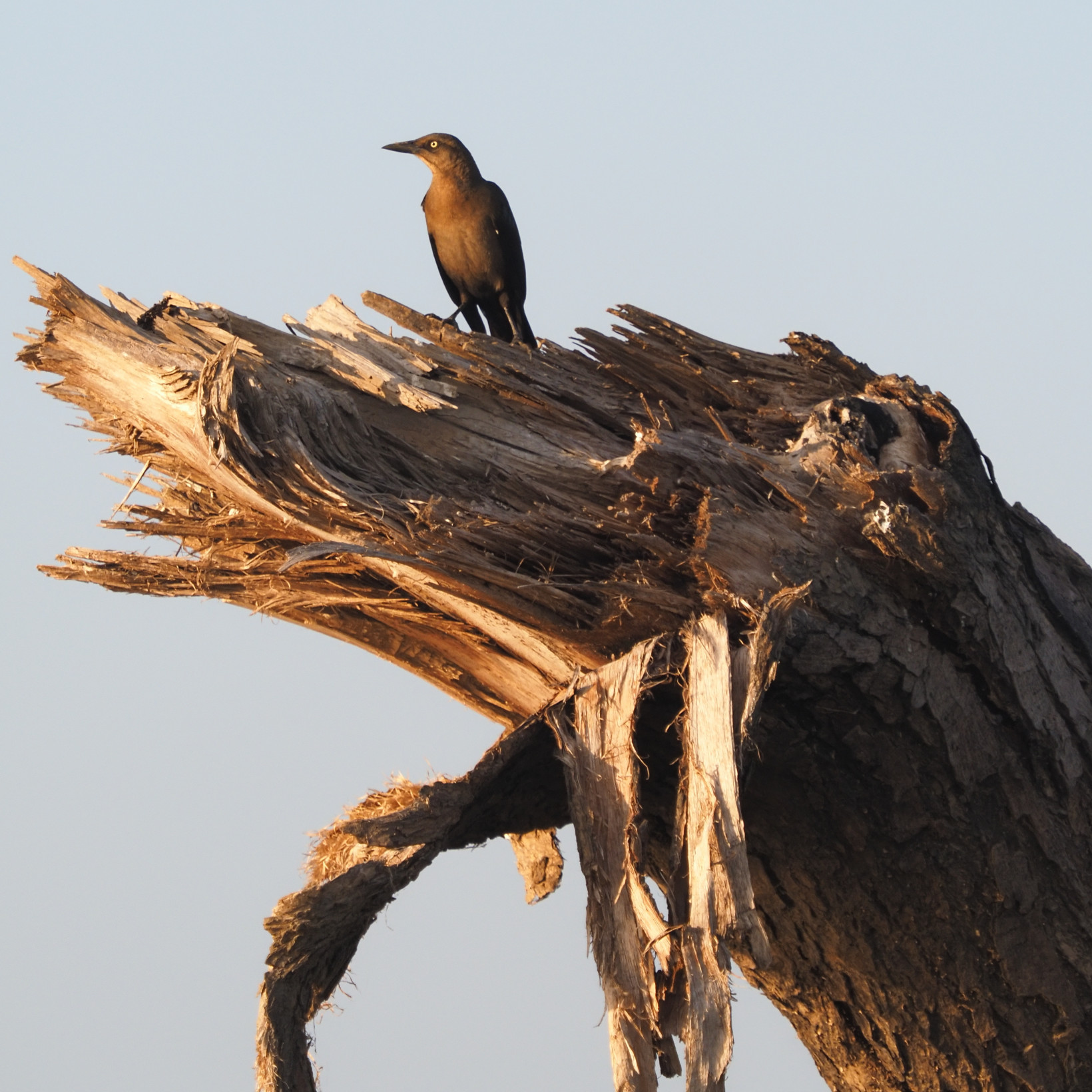 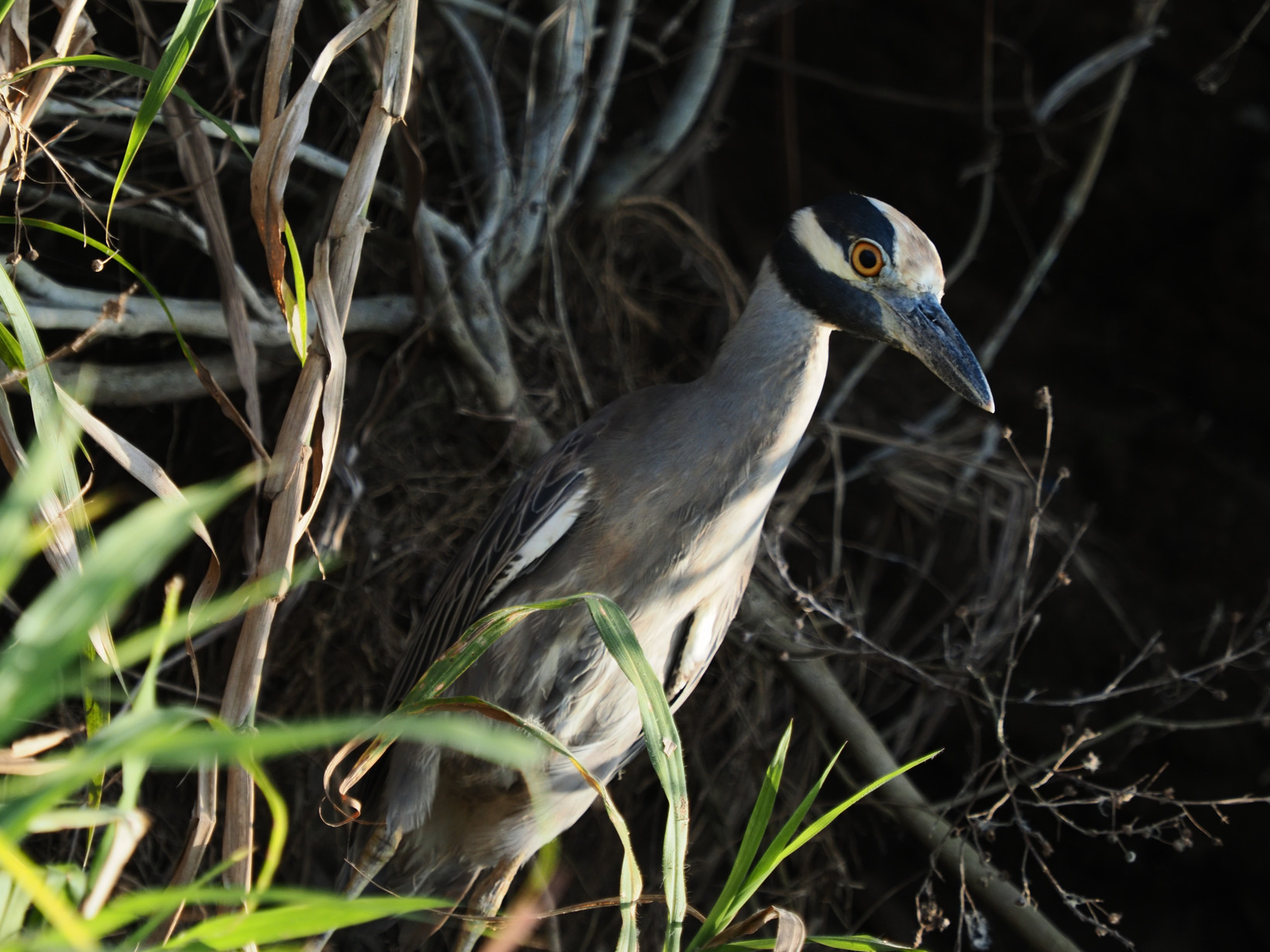 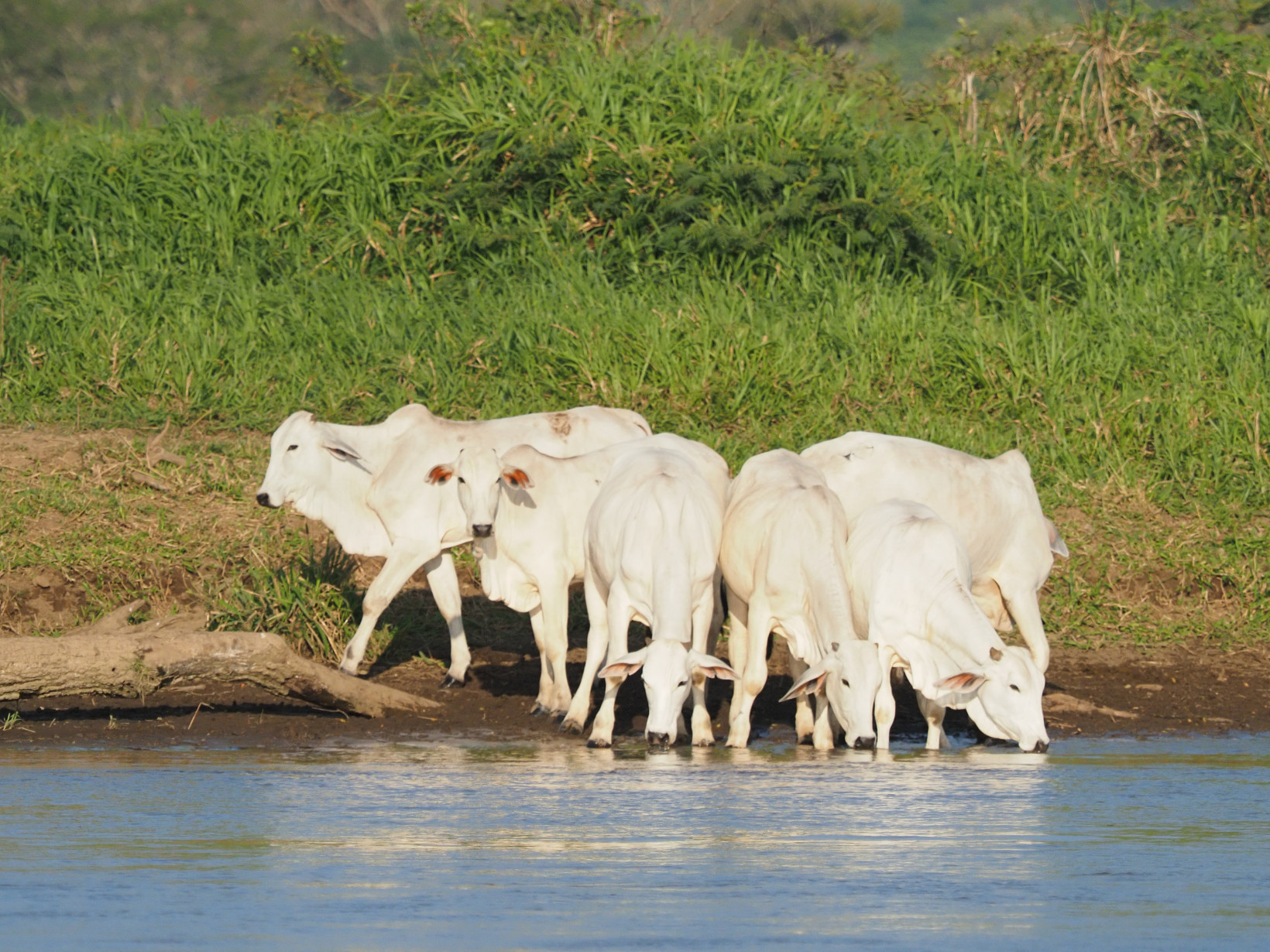 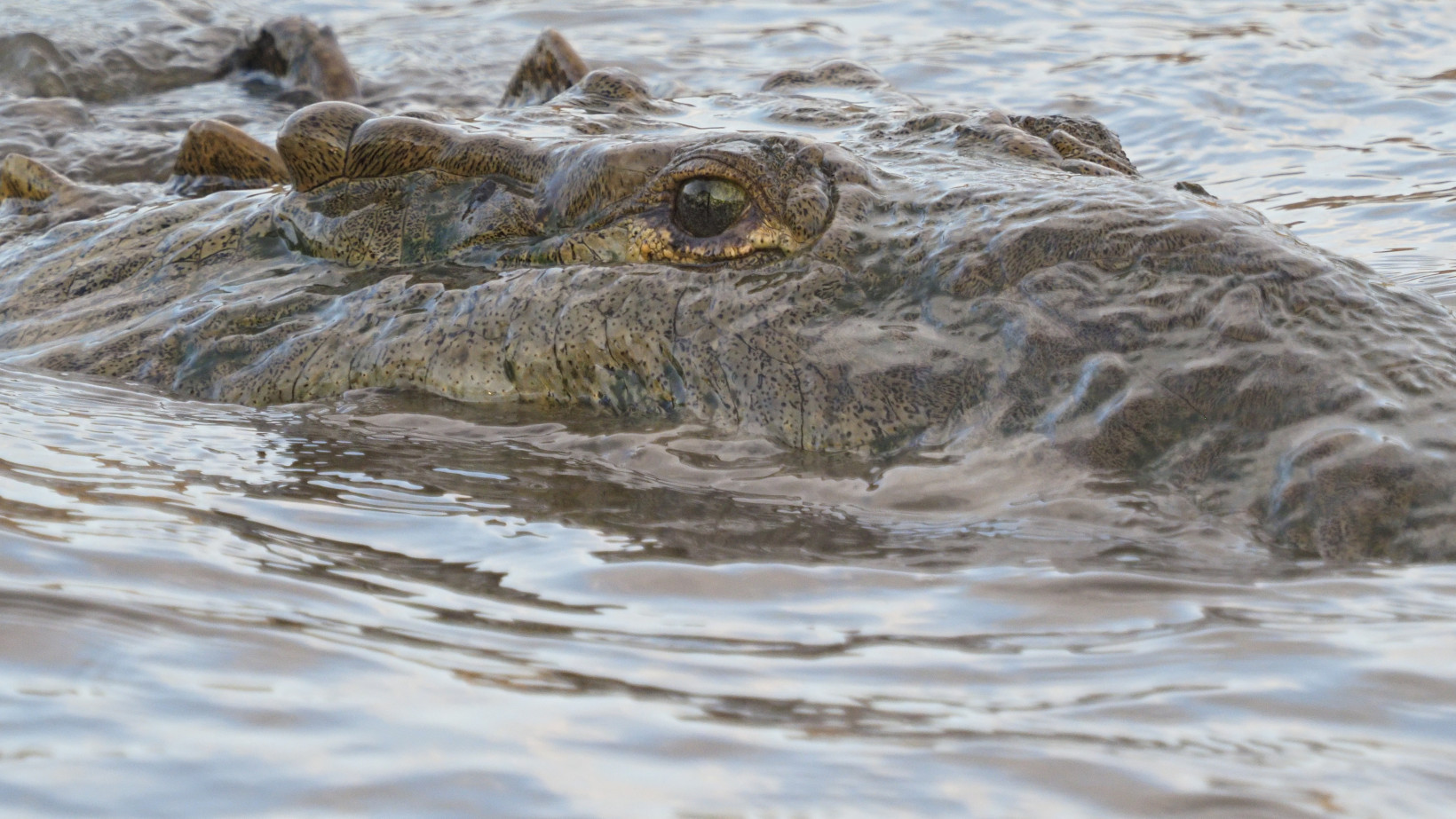 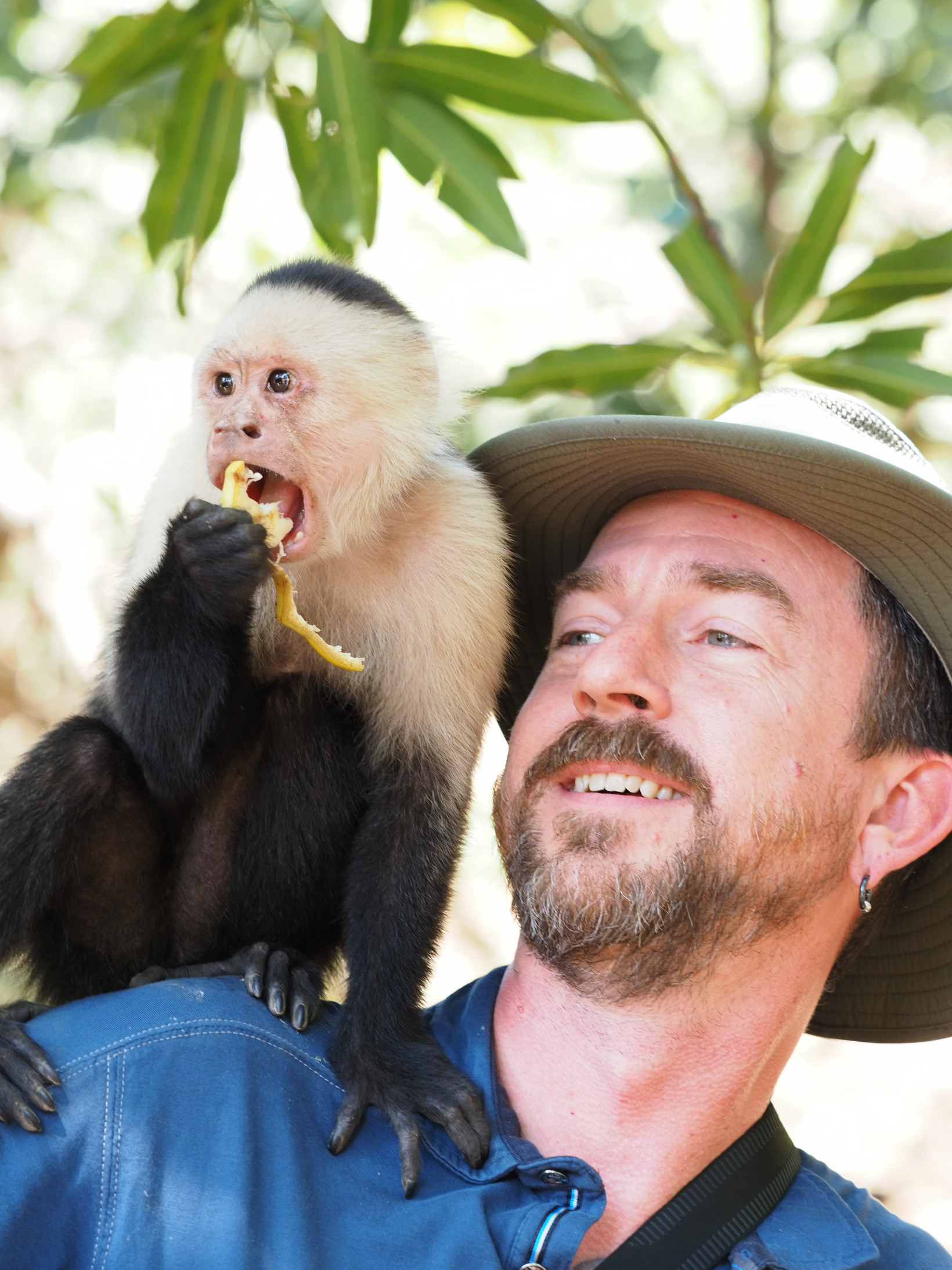 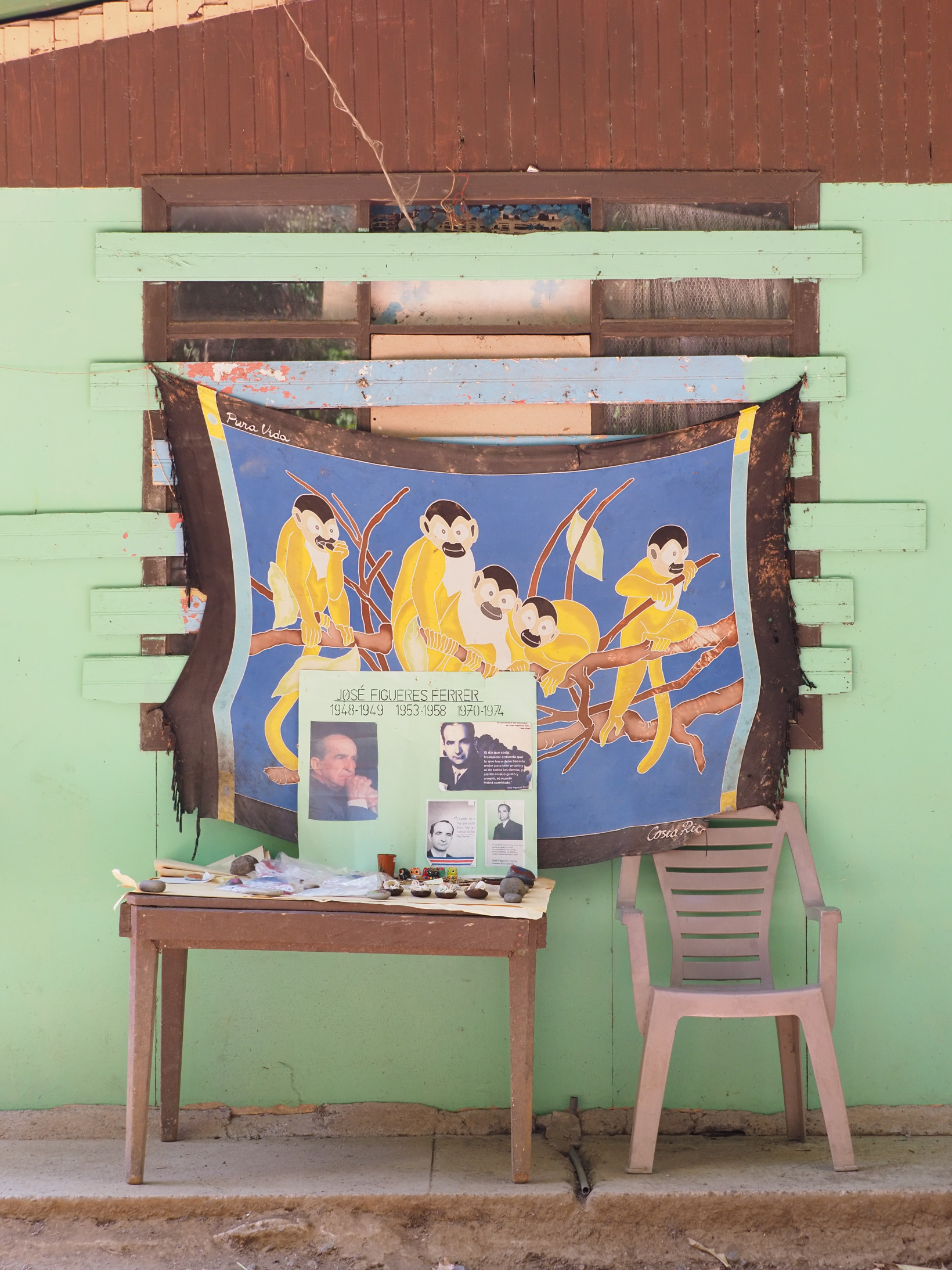 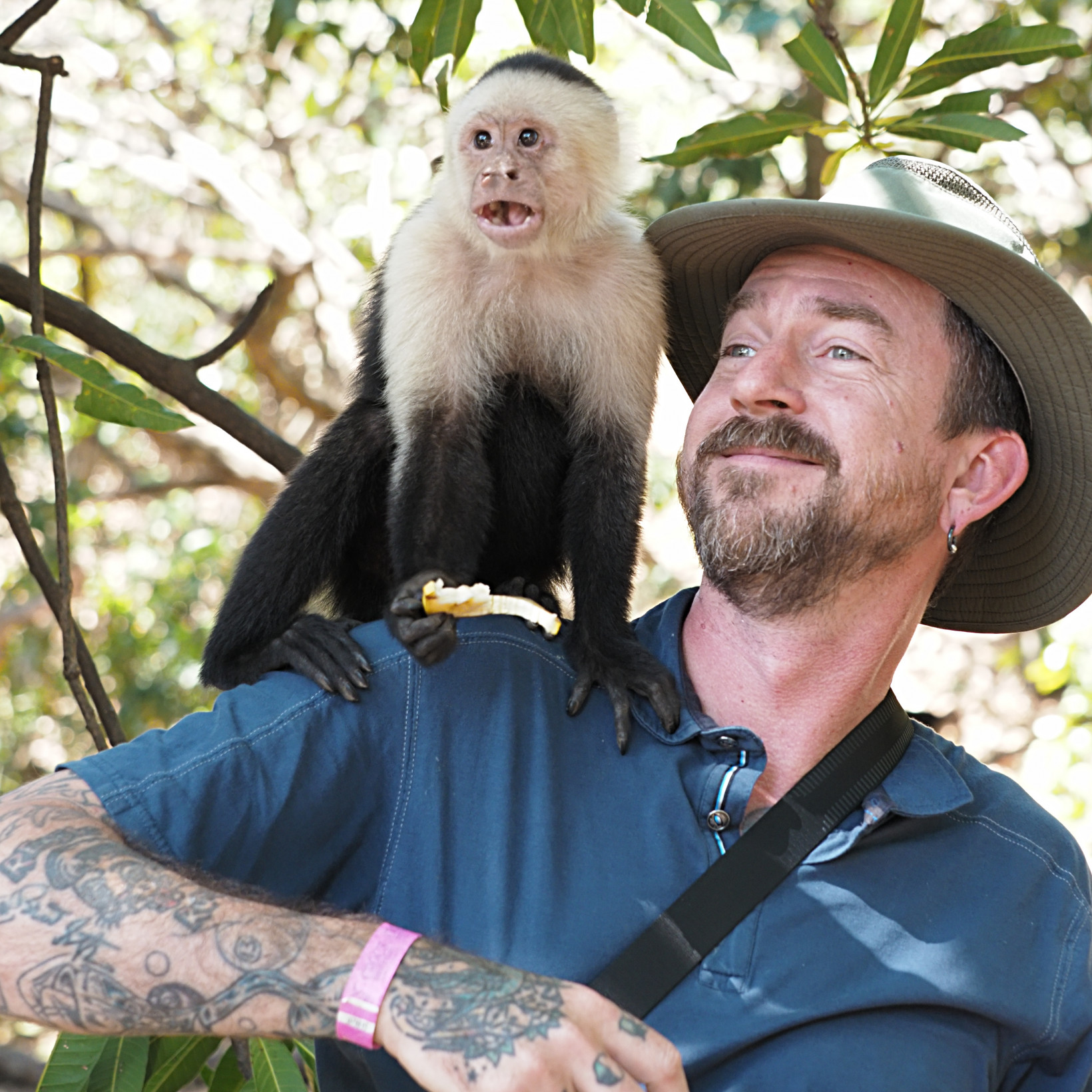 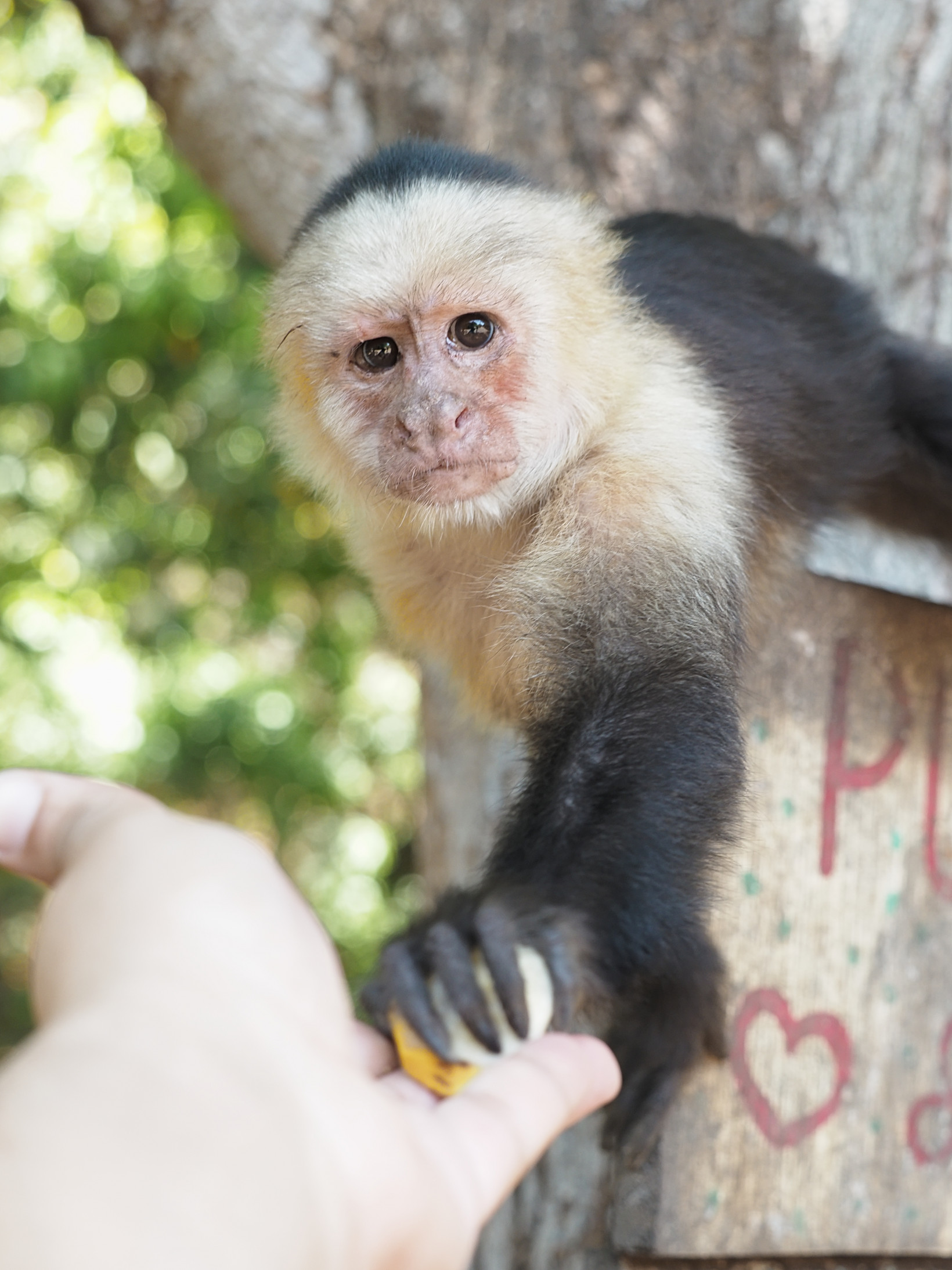 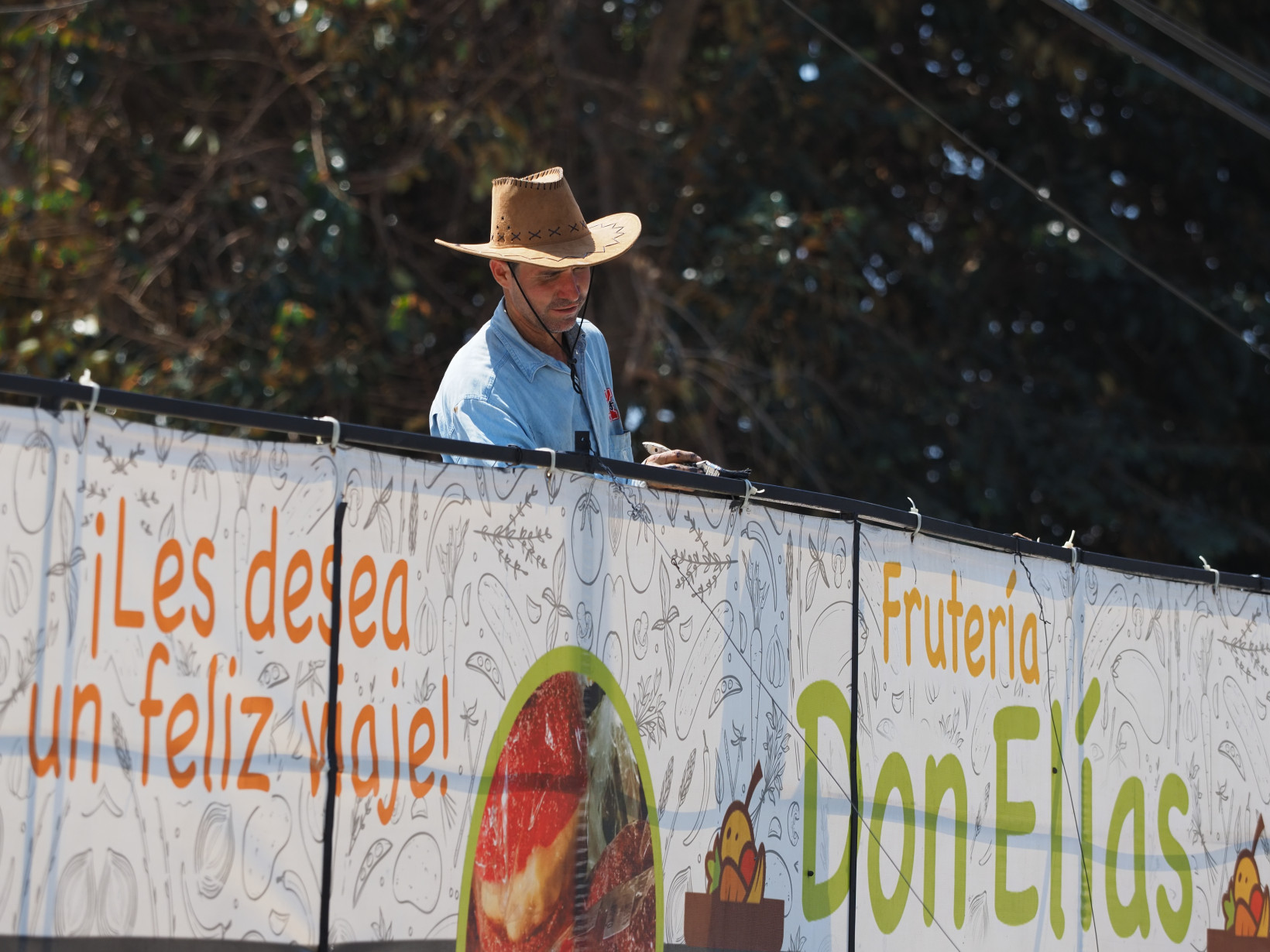 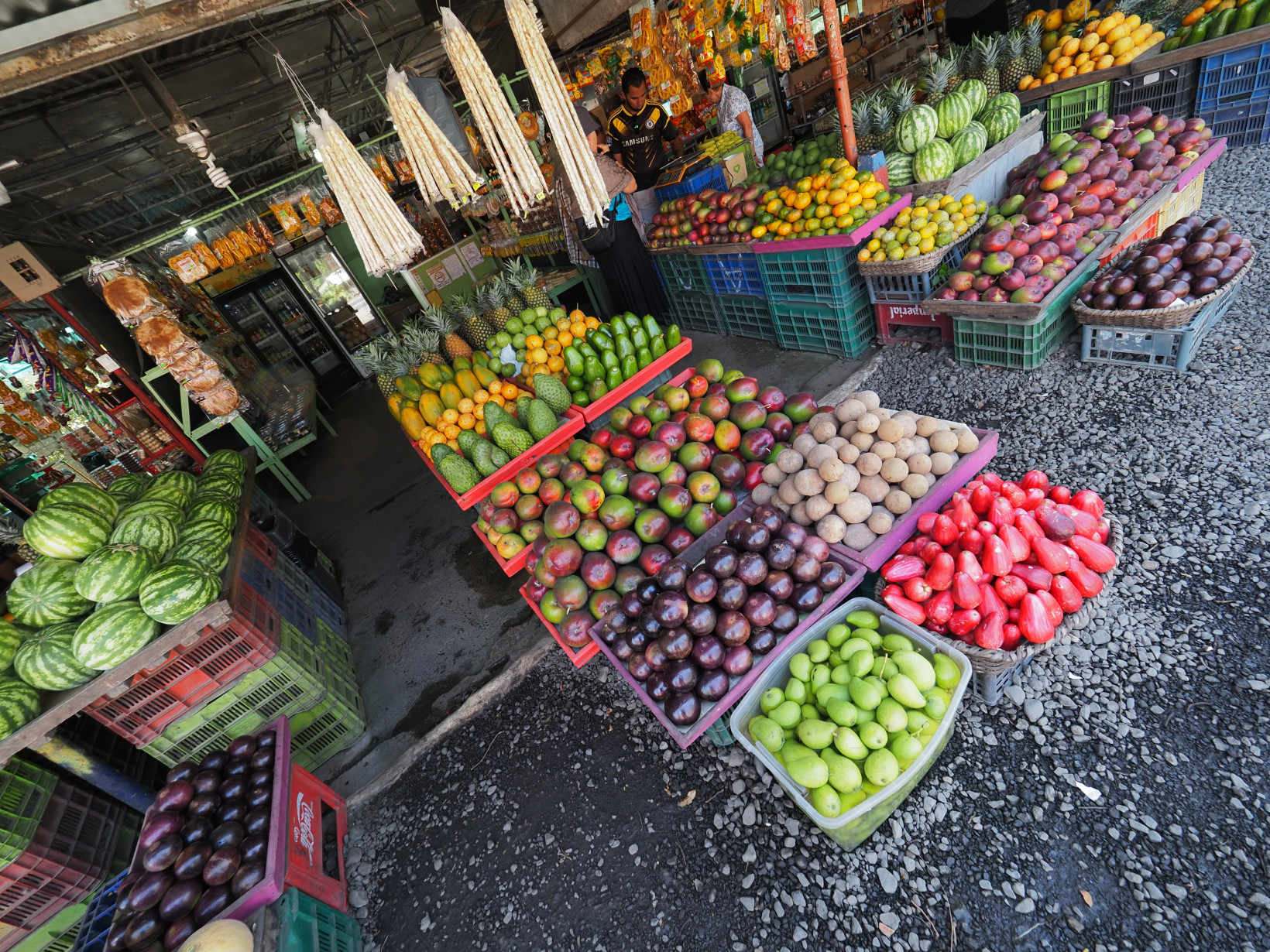 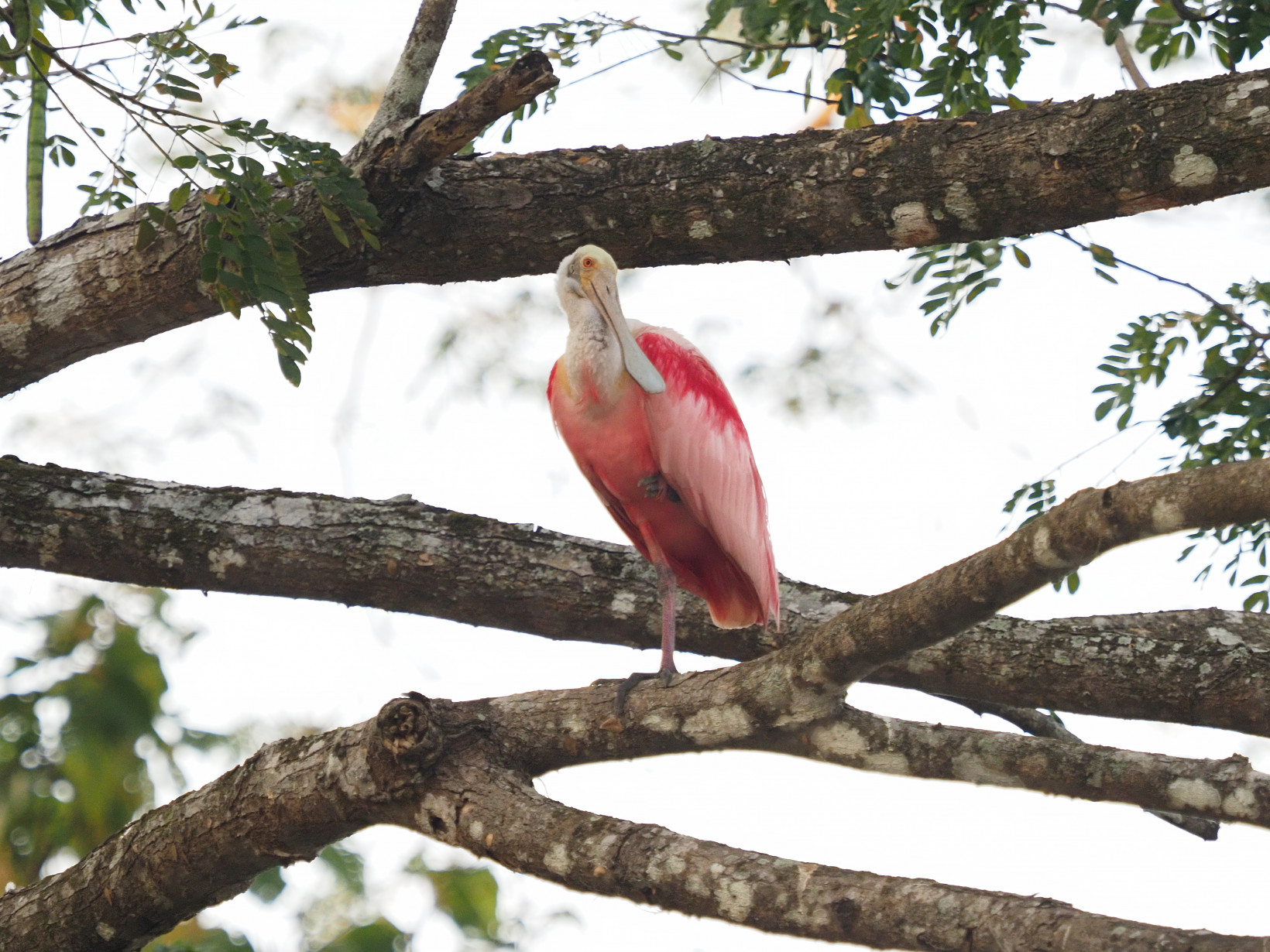 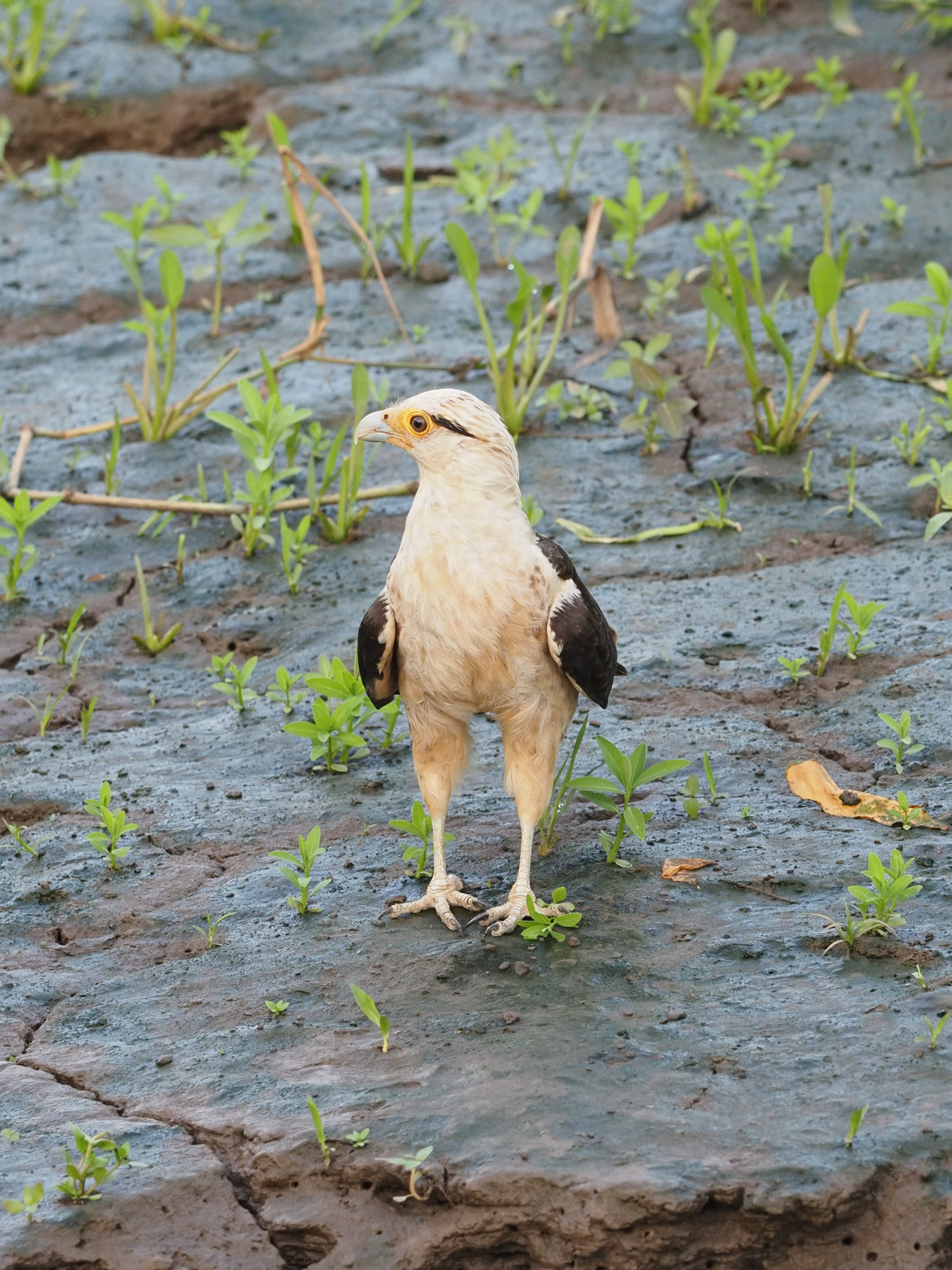 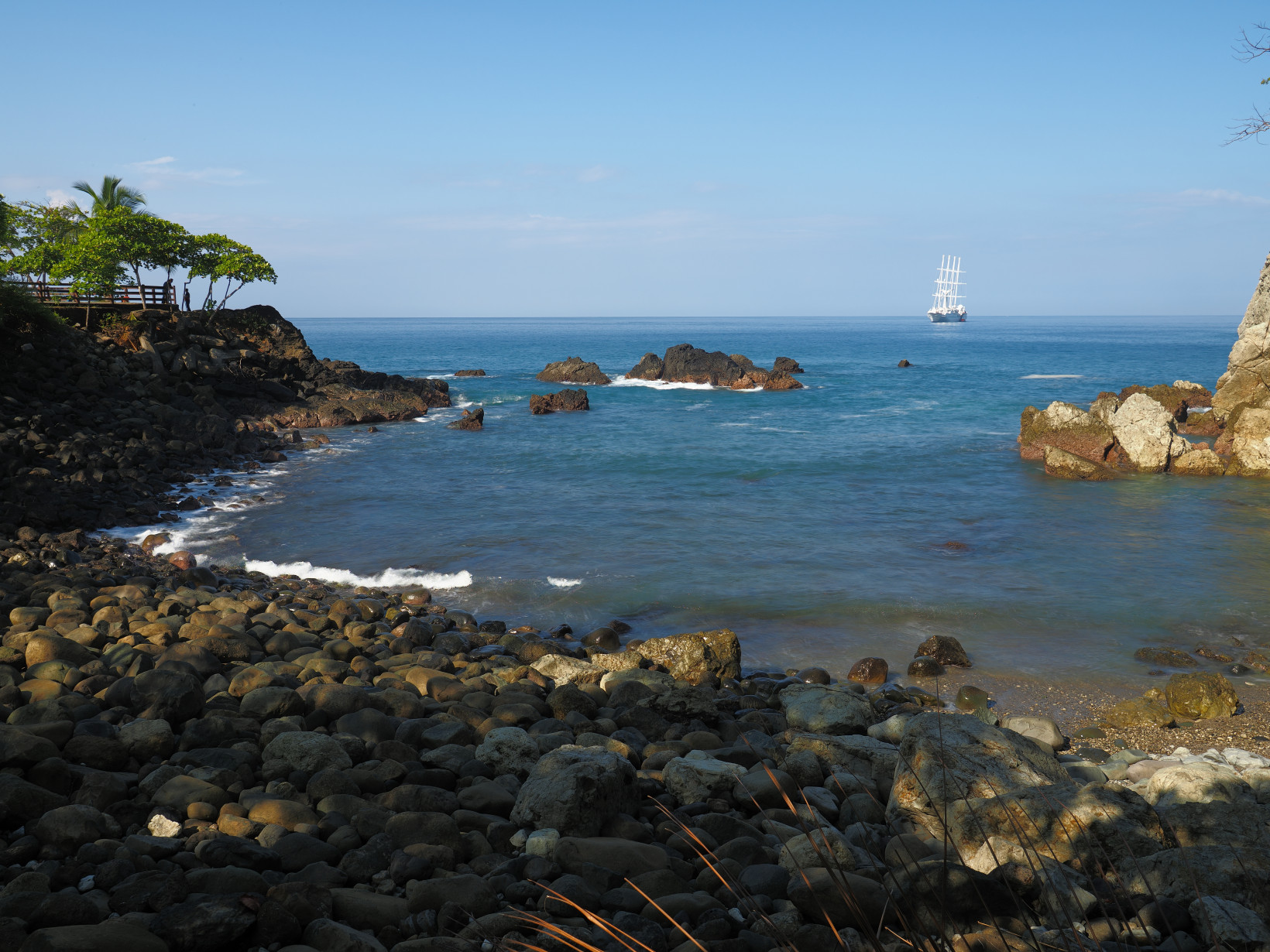