It’s been a busy week for Hyundai, who had to refute claims it was breaking up with hydrogen. This week, we saw yet another claim by an “industry insider” that Hyundai had suspended their R&D in 3rd generation hydrogen fuelcells.

An article by Korean news outlet Chosun Biz claimed that Hyundai had suspended R&D in 3rd generation hydrogen fuel cells due to technical problems and a lack of marketability.

That’s apparently not true; an unnamed Hyundai Motor official issued a statement today to the Korea Times refuting the claim:

The hydrogen FCEV project has not been halted but rather delayed, as it encountered some difficulties during research, but Hyundai has been and will continue to develop hydrogen FCEVs.

No, Hyundai is not closing down its ICE development either

The hydrogen news was hot on the heels of the claim that Hyundai was closing down its Internal Combustion Engine R&D and moving the 12,000-odd staff to electric vehicle departments.

Hyundai Motor Group can confirm that it is not halting the development of its engines following recent media speculation. The Group is dedicated to providing a strong portfolio of powertrains to global customers, including a combination of highly efficient engines and zero-emissions electric motors.

Honestly, I’m starting to wonder if these industry insiders are paying fans of rival companies looking to cause affray.

In the case of the hydrogen claim, investors reacted adversely to the news. According to The Korea Times, companies affiliated with Hyundai and/or working on fuel cell tech saw share prices drop by 4%-10% following the report.

It looks like investors are taking their cues from the media, and I’m not sure that’s a good thing. Shouldn’t they be paying analysts for a more long-term vision?

In September last year, Hyundai announced its Hydrogen Vision 2040 at an online event called Hydrogen Wave. It doubled down on its aim to become the first automaker to apply fuel cell systems to all commercial vehicle models by 2028.

This is part of a bigger mission introducing hydrogen fuel cells into high-performance vehicles. These include urban air mobility, robots, aircraft, and large ships.

Hyundai Engineering Co., a construction unit of Hyundai Motor Group, is spending $336 million to build a plant to produce hydrogen from plastic waste. The company expects to raise up to $1.2 billion in a planned initial public offering (IPO) early this year.

Hydrogen fuel cell-powered vehicles share the woes that plagues EV users — both lack easy access to charging or power. At the end of 2020, 553 hydrogen refueling stations were in operation worldwide.

In 2018, a collective of industry leaders and the government pledged to have 310 hydrogen refueling stations in South Korea by 2022.

At the end of 2020, there were a mere 60. That’s a pretty dire shortfall. There are just under 400 EV charging stations in South Korea by comparison.

Most applications for hydrogen are industries — ships, trains, buses, VTOLs, and trucks. These typically have access to on-site refueling at truck parking bays, shipyards, bus, and train depots.

But for hydrogen fuel cell cars to succeed, the infrastructure needs to catch up, leaving a chicken and egg problem where companies are trying to balance the long-term snail pace of commercial hydrogen fuel cell evolution with the rapid acceleration of electric vehicles. 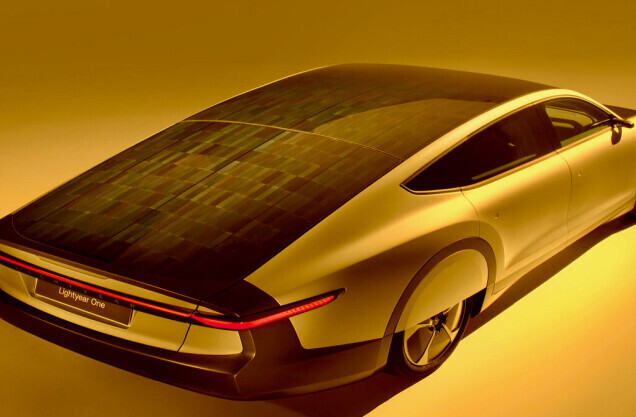 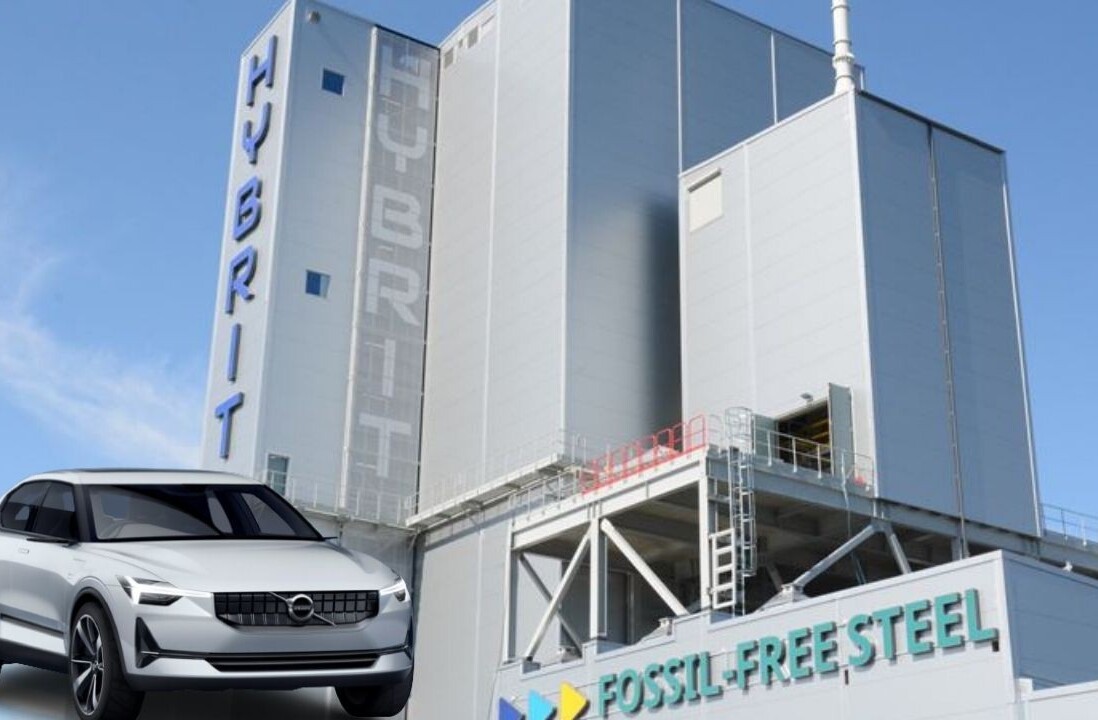