Around the world, governments are implementing policies to promote electric vehicles to reduce oil consumption, climate-related emissions and improve local air quality. Most of the attention is on plug-in electric vehicles.

But there’s another option, Hydrogen Fuel Cells (HFCs), an electrochemical power generator that combines hydrogen and oxygen to produce electricity, with water and heat as byproducts.

HFCs form energy that OEMs can use to power anything from commercial vehicles to forklifts and drones.

How do Hydrogen Fuel Cells work?

The hydrogen in the fuel tanks travels to the fuel-cell stack. Inside the stack, the hydrogen undergoes an electrochemical reaction with oxygen that’s collected through the air intake. This process generates electricity which either directly powers the motor or is stored in the battery for future use.

Hydrogen Fuel Cell vehicles are similar to electric vehicles (EVs) in that they use an electric motor instead of an internal combustion engine to power the wheels. However, while EVs run on batteries that rely on a plug-recharge, HFC vehicles generate their electricity onboard.

A HFC vehicle needs to be pumped up with hydrogen at a specialist filling station.

The value of HFC vehicles

As a form of energy, hydrogen fuel cells have a lot going for them:

There are well over 300 startups (many University offshoots) accelerating growth in green hydrogen and hydrogen fuel cells.

However, HFCs face significant barriers before mass adoption becomes a reality (if ever):

Most OEMs have invested in HFC vehicles, with a number of releases over the last few years. Notable examples include:

Hydrogen fuel cells are being rolled out across numerous transport verticals, including trains, trucks, and buses. These industries are all pushing to reduce their carbon impact. For example, in the US, transit agencies are required to transition to a zero-emission bus fleet by 2040.

The trucks have a long-distance range of about 400km before refueling is required, which far surpasses the capabilities of vehicles powered by electric batteries. The fuel cell can be charged in under 20 minus and drive for about 250 miles before needing more hydrogen.

Hyundai is investing heavily in hydrogen, planning to put 1,600 hydrogen trucks on Swiss roads by 2025, and set to launch similar projects in other European countries. The company has been renting its trucks to local companies in Switzerland for almost a year.

But c’mon are HFCs a fool errand?

Elon Musk is not a fan of hydrogen fuel cells, calling them  ”fool sells” and “staggeringly dumb.” It’s hardly surprising since the Tesla empire is built on lithium-ion batteries.

It’s worth noting that HFC technology is still in its early stages, unlike EVs. But even electric cars took decades to go mainstream.

The technology has a way to go, particularly in obtaining and transporting hydrogen. It’s years away from mainstream adoption, especially in cars. HFCs are not a threat to electric vehicles, and I don’t believe we’ll ever see adoption overtake electric cars.

However, HFCs will remain relevant, particularly in long-distance transport such as freight trucks and trains. Whatever your view, governments are heavily invested in HFCs. This provides an opportunity to accelerate innovation, and we can expect to see a greater range of improved product offerings, both in development and at market. 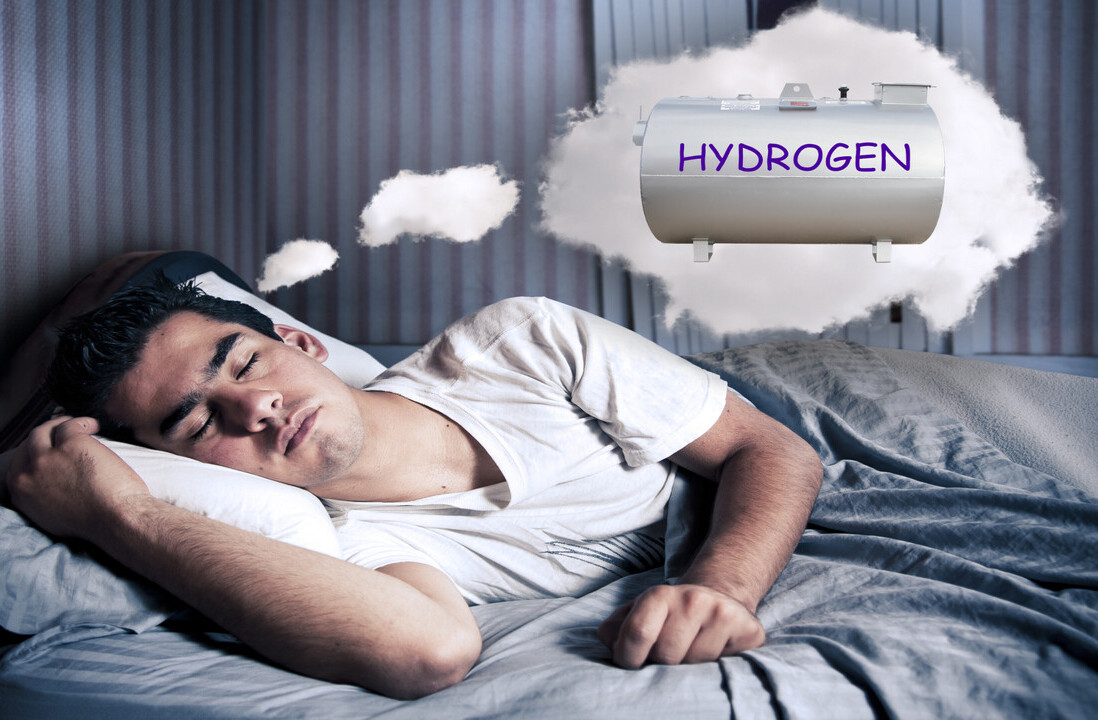