I can only speak for myself, but it feels like we are at absolute peak information overload. The fact that COVID-19 seems like yesterday’s news (it’s not) is enough to start your day off with a healthy jolt of anxiety and stress. And that’s before you actually read today’s news.

One of my favorite coping mechanisms for day-to-day stress is video games but it feels like we’re surrounded in darkness sometimes. That makes it hard for me to enjoy violent or brooding games sometimes… you know, all the popular ones. What I’m looking for these days, is an escape. And, with few exceptions, nobody does that better than Nintendo.

[Read: Here are 7 essential games to get you started on Nintendo Switch]

[Also read: A love letter to my entrancing Nintendo Switch]

A few months ago a team of scientists conducted a study on the mental health of people in China during the early stages of the pandemic. What they found was that the majority of respondents in two different surveys displayed average stress and anxiety levels beyond the threshold for PTSD diagnosis. While this indicates we should all probably schedule a visit with our therapists and/or care providers when this is all over, it also means we should take extra steps to deal with stress and cope now.

Luckily, you can throw a dart at a psychology journal and there’s a pretty good chance you’ll hit a study talking about how beneficial video games can be for your health. That’s a clumsy way of saying that gaming, in moderation, is considered a perfectly acceptable way of dealing with stress and anxiety by the vast majority of mental health experts.

Every platform has games that’ll take your mind off your worries, but Nintendo’s Switch has a few advantages over all of them. Unlike mobile, you can pretty much avoid being interrupted by an awful tweet or annoying email while you’re playing a Switch. And its portability means if you just need to dip out for 20 minutes and pretend to use the bathroom at work you can still get your Breath of The Wild on. Furthermore, it’s the single easiest gaming platform to pick-up-and-play a game on.

Here are the four Switch games I most recommend for those looking for an escape from pandemic life, if only a few minutes at a time.

The Legend of Zelda: Breath of the Wild

My colleagues absolutely rave about this game and I was probably the last person on the planet with a Switch to play it. But I’m so glad I waited until the pandemic to do so. It’s glorious, beautiful, and bright. I could feel the dark tendrils of quarantine induced isolation slipping away as I trod through Hyrule’s beautiful open world. It’s a bit of a rogue-like and it has the traditional Zelda fantasy violence, but it always feels hopeful thanks to a focus on exploration.

My absolute favorite Switch game without a doubt is Pokemon Sword. Sometimes I just need something to do for five minutes to get a quick break from all the big stuff. Other times I want to do something mindless and repetitive for a couple of hours so I can clear my head and think. And still other times I want to play an engaging and entertaining game without necessarily feeling overly challenged. And in each of those instances I play Pokemon Sword. I don’t have a copy of Shield, but the sentiment is the same.

The core game play remains basically the same as every other main entry in the Pokemon franchise, but the graphics and bright, beautiful, open world are what separates Sword and Shield from the pack. It’s clear, to me anyway, the developers really examined the success of Niantec’s Pokemon Go and wanted to translate that feeling of catching Pokemon in the glorious real world to the simulated one on screen. And, in enough ways that matter, it works.

The maps are bright, colorful, and pretty and the game is just silly fun. It’s my go-to game after a few hours of exposure to Twitter and other social media.

Like the Pokemon games, Mario Kart has been around for a long time. And if there’s one thing Nintendo knows how to do it’s not mess up a good thing. The core game play remains largely unchanged here as well, and for the first time since I had a Super Nintendo controller in my hand that makes sense. The Joy Con work perfectly and I wasn’t a fan of the Switch Lite until I played this game on it. Your mileage may vary, but I prefer the Lite now.

Not only is it the best kart racing game on the planet, it’s also a fantastic game to play when you’re frustrated or stressed. Compared to most simulation and arcade racing games, there’s relatively little friction between you and the end goal in Mario Kart 8 Deluxe. That’s not to say it isn’t challenging, but the pain points are less anger-inducing.

Instead of spinning out in the dirt or getting smashed into an angled-wall that requires a six-point turn to get out, most of the mistakes you make in Mario Kart can be easily recovered from. For the ones that can’t, there’s always Lakitu. Despite this, most players will still be challenged by the AI at higher difficulties and all bets are off when it comes to multiplayer.

Of course Animal Crossings is on this list. It’s a bonafide phenomenon and the unofficial video game of 2020. And, despite the fact that my favorite Switch game is Pokemon Sword, I think AC is the first game anyone should get when they buy a Switch. It’s cute, compelling, and strikes the perfect chord when it comes to bright, free spaces filled with tons of things to do.

If you’re looking for an escape from your struggles, I can’t think of many better substitutes than an adorable allegory for capitalism that tries to teach us that the friends we make along the way are what makes the rat race tolerable.

If you’re on the fence about buying a Switch, or just looking for an alternative to Warzone and Fortnite, I hope you find this list useful. You can tweet your angry disagreements or tell me what games you’re playing during the pandemic here on Twitter. 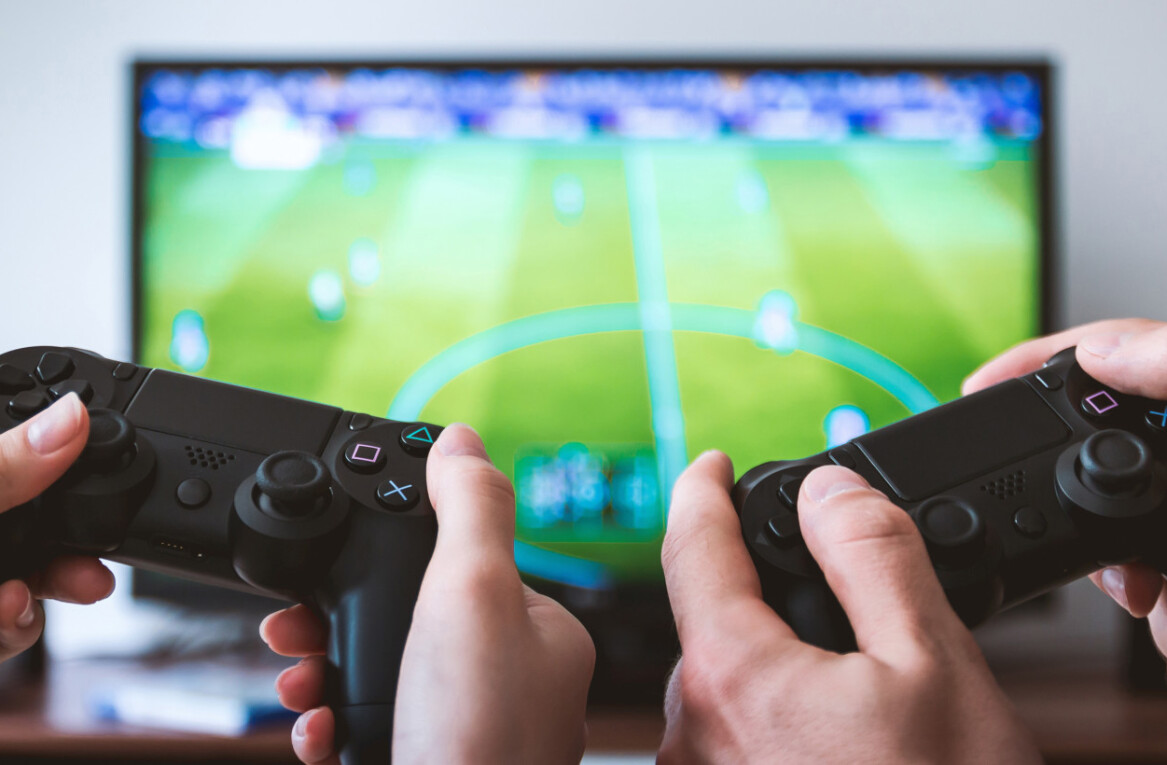