Is there a better way to celebrate a classic car’s anniversary than with a spectacular reinvented version of the original?

No, folks, there isn’t. And that’s exactly what Hyundai has done.

On Tuesday, it was the car’s 35th anniversary. To honor it, Hyundai unveiled an electrified concept based on the classic vehicle.

Exterior-wise, the Grandeur concept is still boxy as hell, although the lines have been smoothed out with a more elegant touch.

Its old-school vibe is nevertheless reinvented for the present with a number of contemporary features, including pixelated LED headlights and taillights (like the ones you will find on the Ioniq 5), a chrome mesh grille and trim, and flat wheel covers.

Not to mention that the original combustion engine has been replaced with an electric powertrain.

But where the Grandeur concept is really reborn is the interior, where past and present converge in the coolest ways.

The seat upholstery is red velvet, encapsulating the luxury of the 1980s, and lacks the outdated diamond-stitched pillowy patterns of the original. The backseats are dressed in red leather for an extra bit of retro plush.

Naturally, you can also forget about the conventional analog instrument panel. The Grandeur concept now has an integrated digital display and a brand-new widescreen infotainment system.

Plus, there’s a vertical screen in the center console to control the built-in 18-speaker soundbar on the dashboard. This screen also turns into a virtual piano, developed by the South Korean musical instrument manufacturer Samick.

But the electric Grandeur’s most beautiful feature is the interior lighting.

Two light rays, radiating from both sides of the dashboard, highlight the B-pillars and illuminate the entire interior. Add to that the “infinity mirrors” on the roof of the rear, whose pixelated LED bronze lights echo the vintage essence of an 80s club and circulate the car’s “all-square” theme.

Other special touches include a mechanical gear shift lever and a handy storage compartment in the armrest.

The Grandeur is the second concept EV in Hyundai’s Heritage Series, preceded by the equally iconic Pony.

While it’s unlikely that any of the vehicles will ever reach production, I’d certainly like to see the automaker’s creativity continue as there’s no shortage of possibilities from its lineup. 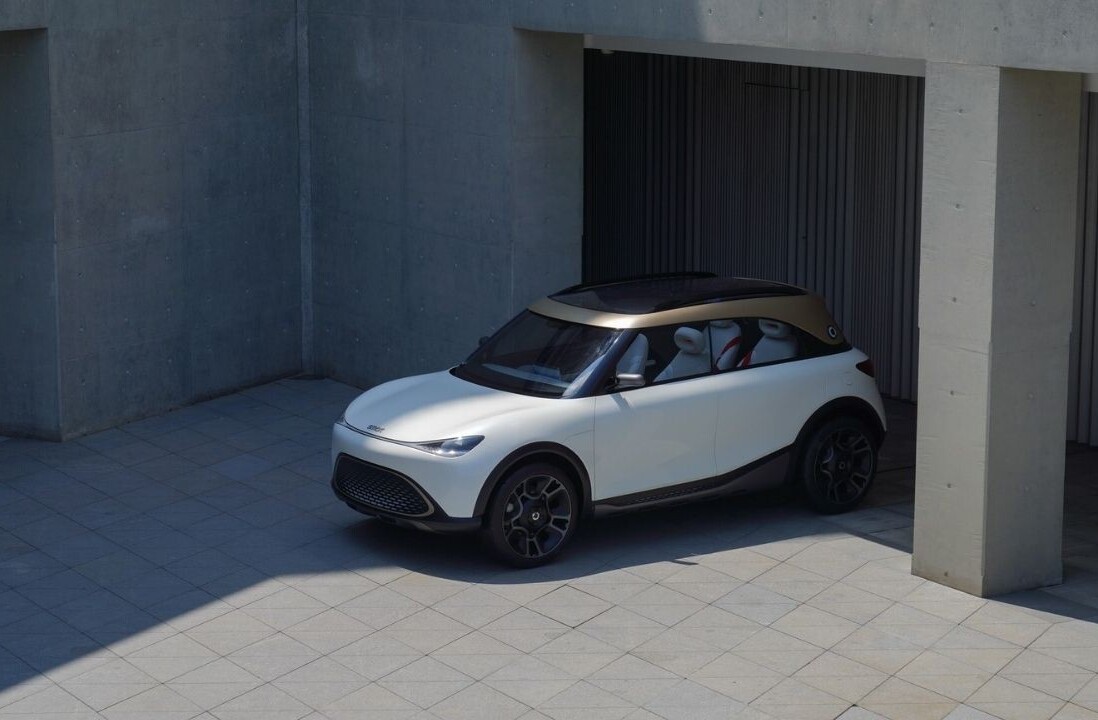