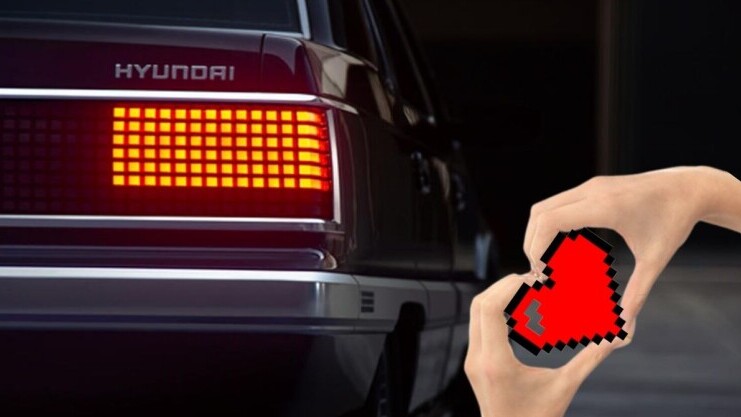 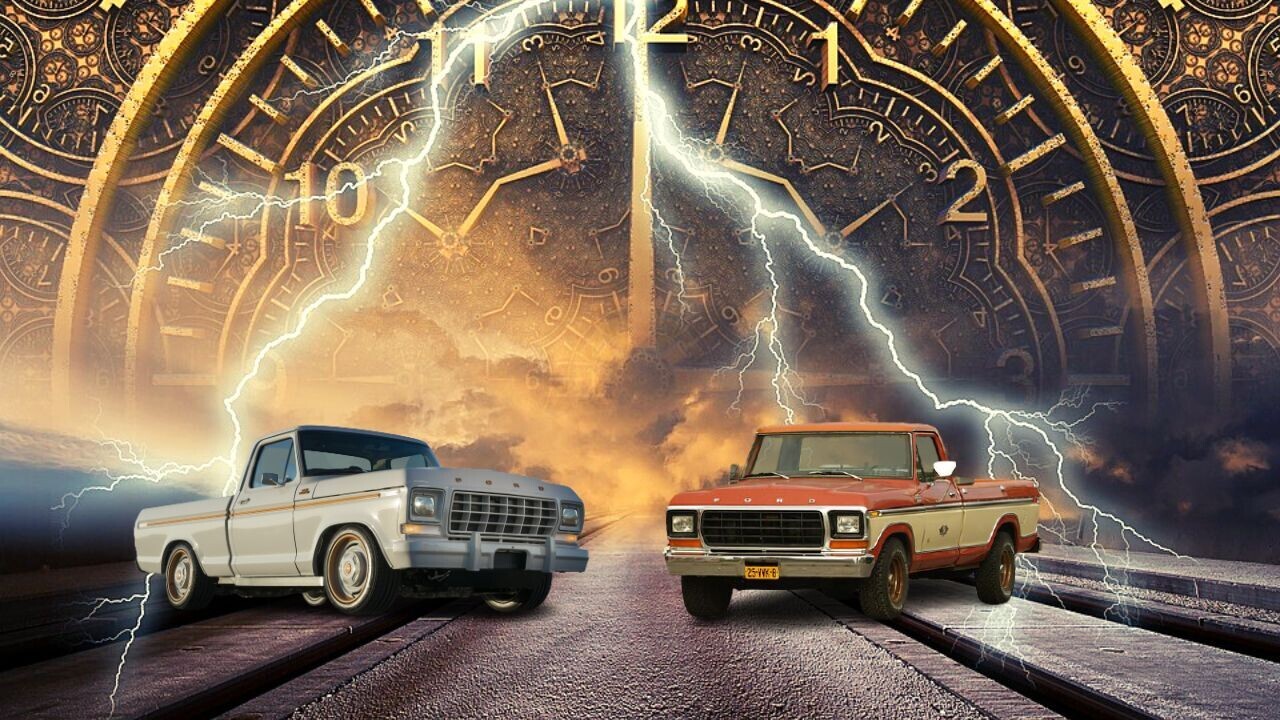 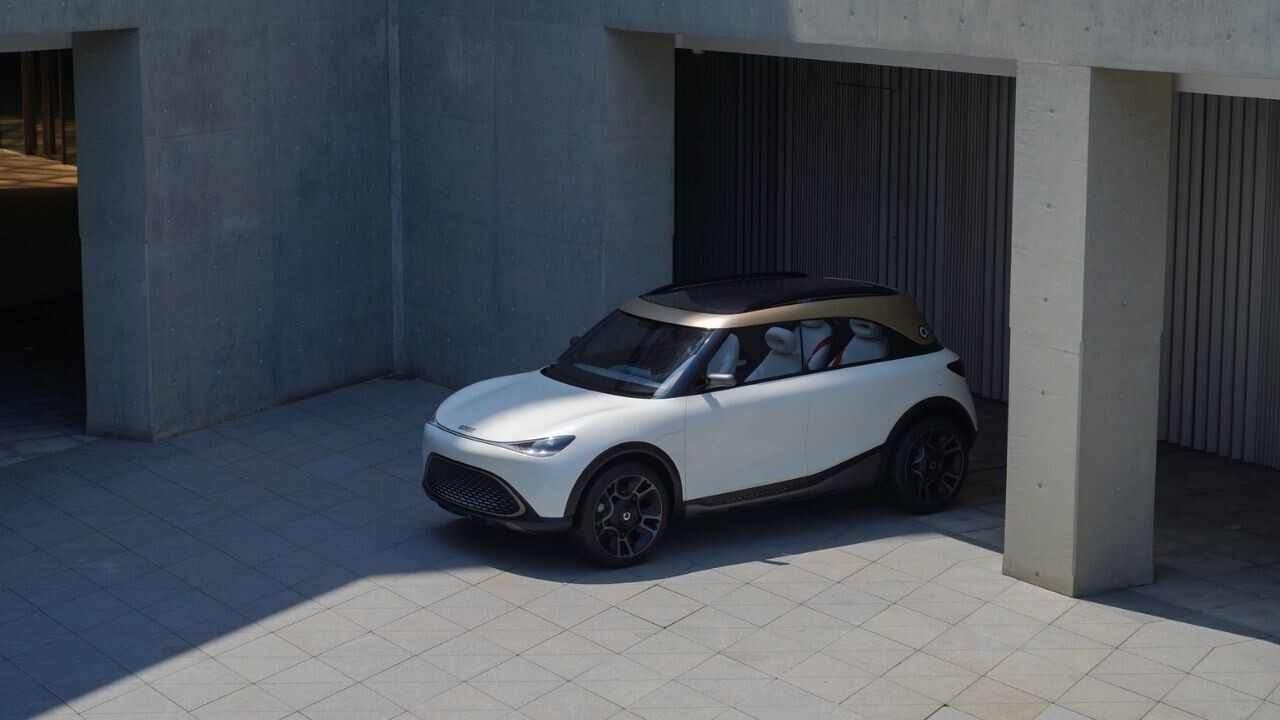 Mercedes unveils EV lineup: the beauty, the beast, and the ugly duckling