Motional, an autonomous driving company formed last year as a joint venture between Hyundai and Aptiv, has spilled the beans on its first commercial vehicle: an electric robotaxi.

The so-called Ioniq 5 robotaxi is based on the homonymous vehicle by Hyundai, but enhanced with Motional’s driverless tech.

The vehicle comes equipped with Level 4 autonomy, meaning it can operate without a human driver under certain conditions.

It’s fitted with “more than 30 sensors,” including cameras, radar, and LiDAR, which provide “360-degree perception, high-resolution images, and ultra-long range detection of objects.”

That’s pretty decent, but lags a bit behind competitors such as Cruise and Waymo, whose vehicles feature more than 40 sensors.

Based on the Ioniq 5, the robotaxi is expected to have approximately 460km of range on a single charge and a 72.7kWh battery pack. Plus, it’s built on Hyundai’s new modular Electric-Global Modular Platform (E-GMP), which, as of 2021, will serve as the dedicated EV platform of all the Group’s brands, including Kia and Genesis.

As per Motional, the E-GMP platform provides the vehicle with a spacious and comfortable interior, which will also feature various interfaces that will allow the passengers to interact with the taxi during the ride.

Starting 2023, the robotaxis will be deployed in various US cities through Lyft’s ride-hailing network, with Lyft being Motional’s partner since December 2020.

In fact, it’s quite interesting that while Lyft sold its self-driving division in April, it’s still keeping a tight grip on the robotaxi business. Motional is but the latest collaboration, preceded by Woven Planet and Ford.

Motional and Hyundai will debut the IONIQ 5 robotaxis for the first time publicly at IAA Mobility in Munich, in September 7-12. They’ve promised to reveal extra specs and it remains to be seen if the partnership with Lyft will prosper. 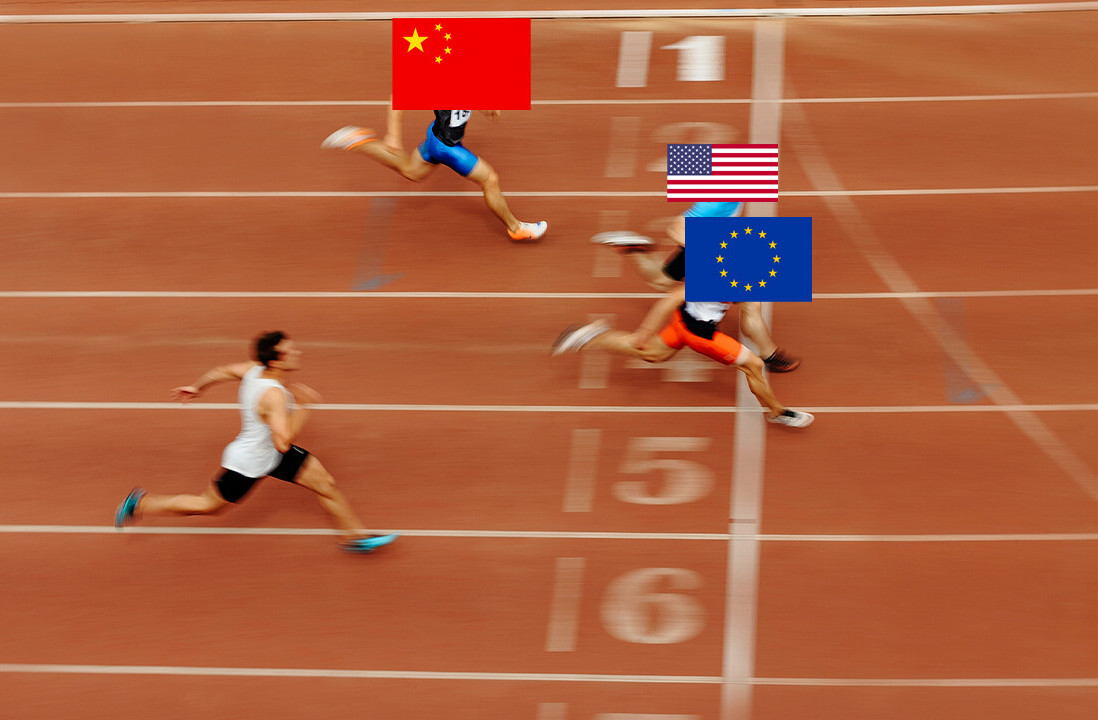 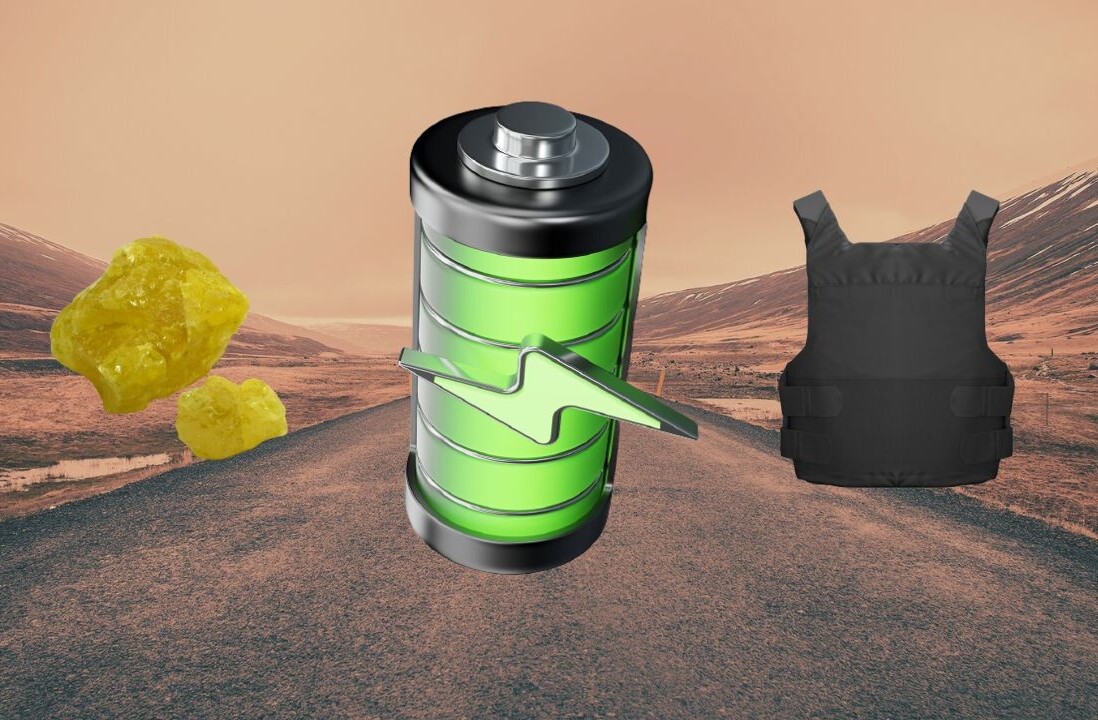