Google is rolling out a new feature to its Arts & Culture app that lets you turn your photos into a masterpiece — well, sort of.

In a blog post, the company announced “Art Transfer,” a new AI-powered function within Arts & Culture’s camera menu that lets you apply the style of well-known historical paintings to your own photos. The new feature currently supports about 20 different options, including styles from artists like Vincent van Gogh, Frida Kahlo, Leonardo da Vinci, and Edvard Munch.

Simply take or upload an image to the Art Transfer mode, and pick a style — the app will take care of the rest. Google has also included a feature that lets you select which part of the photo you want modified. There’s also an option to save the image as an animated GIF, which shows the image transform from the original.

Here’s a before and after of my portrait in the style of Jean-Michel Basquiat: 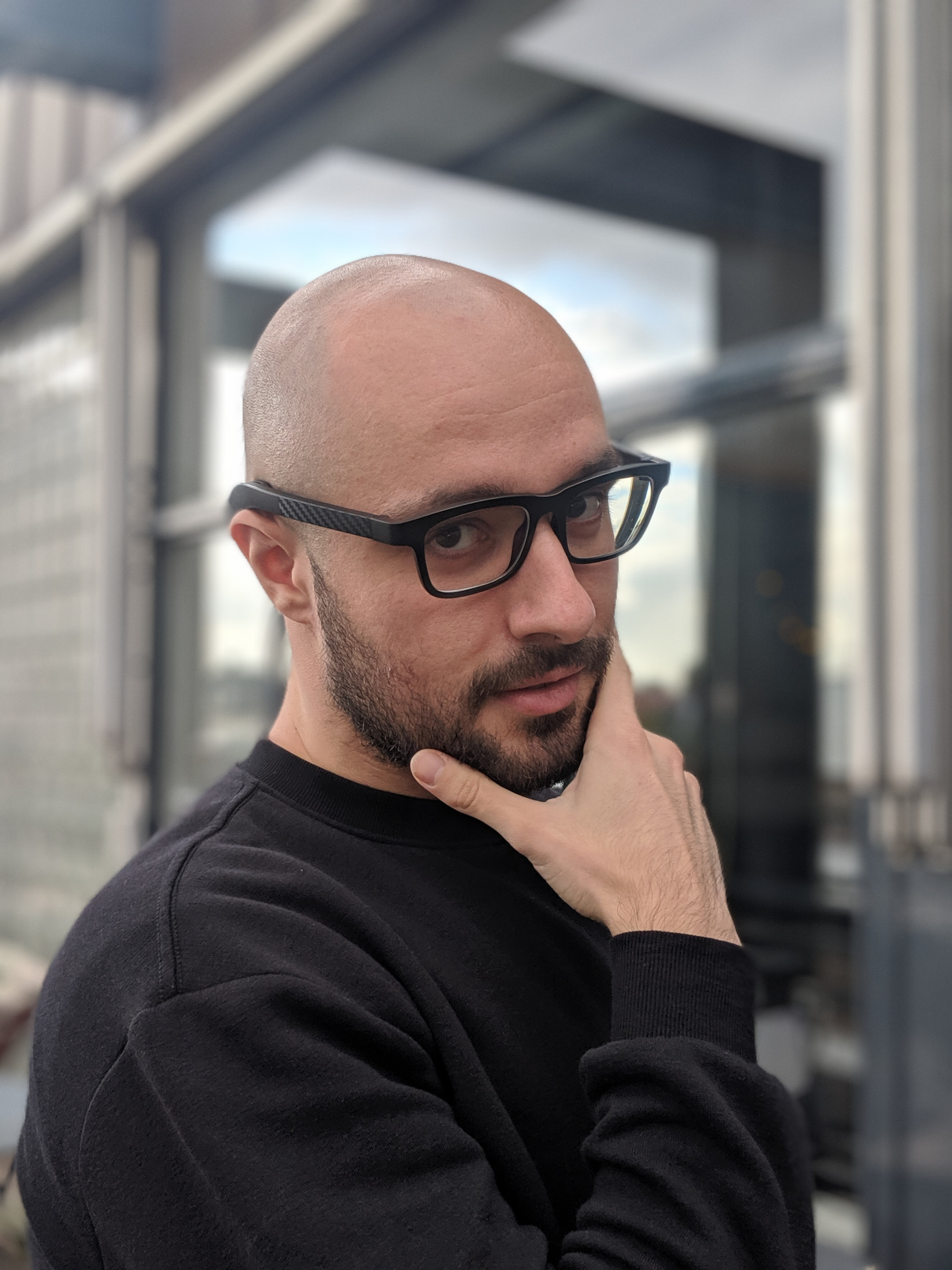 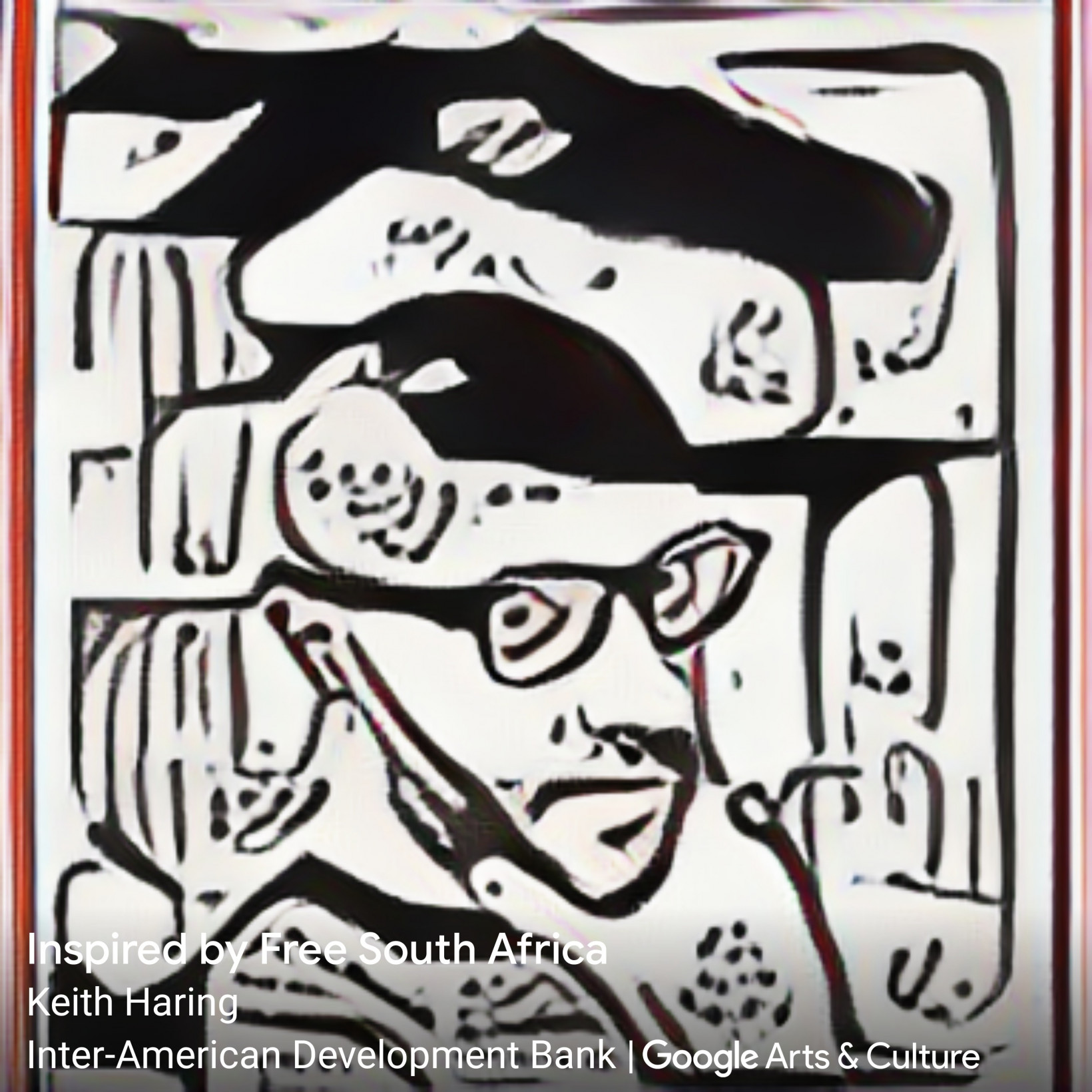 FYI, this is my best cool influencer impression. Feel free to stash it in your rub hub, you’ve got my consent.

One annoying bit is that Google slaps an overlay on all modified images. That said, there’s this nifty feature called cropping that your phone supports, so you can always do something about it.

Alternatively, you can use one of the many other apps that do the same — but without leaving an overlay.

Anyways, Art Transfer is already available on the latest version of Arts & Culture for both iOS and Android, in case you want to give it a spin.