While it’s kept a tight grasp on most details on its next-generation gaming console, Sony has unveiled a few details about the next PlayStation. Given that the company is going to skip E3 this year, we’re not likely to see the console in 2019.

Still, it’s exciting to see what’s next from one of gaming’s biggest companies. Here’s everything we know thus far about the so-called PlayStation 5.

First, I think it’s worth pointing out that we have no idea yet whether the next PlayStation console will be called “the PS5.” So far, Sony representatives have only referred to it as their next-gen console, and it’s possible the company could pull an Xbox on us and switch the numbers up. But for the sake of simplicity, in this article we’ll be referring to the console as the PlayStation 5.

The PS5 has been in the works for about four years so far, according to system architect Mark Cerny. Speaking to Wired, Cerny revealed the first details about the PS5’s hardware, and what would be different between this console and its predecessor. So far, it’s his interview from which we’ve discerned the most about what the actual console itself will be able to do.

The most exciting new detail is probably the PS5’s solid state drive. Replacing the hard drive in the current device, the SSD will mean much shorter load times and higher graphical quality.

The PS5 will also have a new CPU and GPU, as well. Cerny said the CPU is from the third-generation AMD Ryzen line with eight cores.

The custom GPU is another exciting new piece of tech. Built on the AMD Radeon Navi family, it’ll support ray tracing. This is essentially a graphical technique that mimics the way light interacts with objects in the real world, allowing for more photorealism. No console currently has the tech to support it, meaning the PS5 could be the first.

Also, if you’re one of the lucky few who has an 8K TV, good news: the PS5 will support it. It’ll also have 3D audio, which Cerny compared with the kind of audio that immerses users in virtual reality. On that subject, Cerny also confirmed the PS5 would be compatible with the current-gen PSVR headsets.

Sony’s partnership with Microsoft, which gives the former access to the latter’s Azure cloud servers, came as a surprise even to the company’s PlayStation team. However, given the emphasis in recent months on cloud gaming — especially from Google, who are looking to make a major push into the industry with the console-less streaming service Stadia — it’s not a surprise to know Sony is hoping to bolster its streaming efforts.

At a corporate meeting this week, the company confirmed it plans to make its next-gen console compatible with Blu-ray discs and digital downloads, but that it also intends to add streaming, saying “[Sony Interactive Entertainment] believes in player choice.” It also intends to give its community of over 94 million players “enriched and shared PlayStation experiences [that] can be seamlessly enjoyed independent of time and place – with or without a console.”

This doesn’t necessarily mean the PS5 will be the complete fulfillment of that dream, but the company clearly intends to diversify beyond just a static console — it mentioned “portable client devices” in the meeting, which to me means phones and tablets (although it could also mean Nintendo Switch-like portable console). According to Wall Street Journal tech reporter Takashi Mochizuki, who attended the meeting, the spokespeople emphasized they wanted a seamless PlayStation experience.

The company said expanding its current cloud gaming effort, PlayStation Now, is part of its “medium term” goals, so actually going full cloud for the next generation might be something the company develops after the console’s initial launch.

What we need to know

We’ve yet to see any games available for next-gen consoles — either the PS5 or Xbox’s Project Scarlett. So we have no idea yet what a next-gen game will look like. What we do know, however, is that the PS5 will have backwards compatibility. According to a slideshow from this week’s meeting, Sony intends to use backwards compatibility to “transition our community to Next Gen faster and more seamlessly than ever before.” There’s some irony that Jim Ryan is listed as the presenter on this slideshow, given that he’s the same Sony exec who said of the feature, in an interview two years ago, “it is one of those features that is much requested, but not actually used much.”

Sony has yet to reveal some of the most crucial details about the PS5, though: in particular, it hasn’t given a release date or a price. It’s also not revealed any of the games that would be available for it. According to that same slideshow, however, the company expects the PS4 to “remain the engine of engagement and profitability for the next three years.”

What is official and what isn't about next-generation PlayStation console? From sony at https://t.co/1JRZBg4LhK pic.twitter.com/eV6MWWKeWq

It also shows several of the major games still to be released for the PS4, including Death Stranding, Last of Us Part II, and Ghost of Tsushima. So it’s safe to say that, while Sony is giving more details about its next hardware release, it’s not going to be offering it to the public for at least another year. 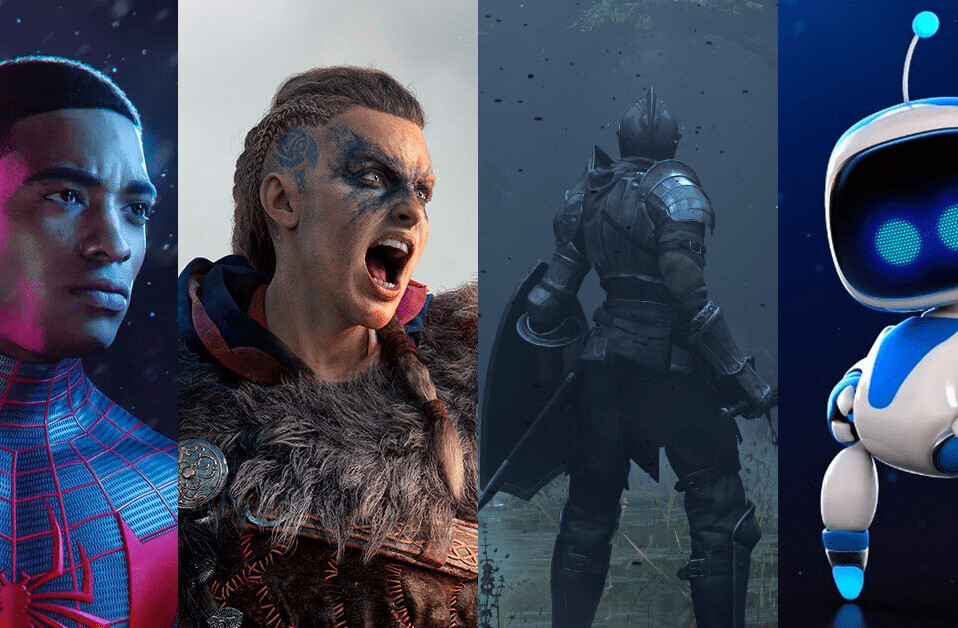