So it begins: after months of rumors and speculation, the first details of the next-generation PlayStation console have finally come to light. In addition to the predictable nuts-and-bolts updates, we have new information on the most desirable upgrades, namely that the new console will be fully backwards compatible. It’ll also come with a massive new drive that could, in theory, cut loading times down to nothing.

The details come courtesy of Wired‘s interview with Mark Cerny, game designer and lead architect of the PS4 and Vita. Cerny wouldn’t name the new baby, which has been in development for about four years, but for the sake of expedience, we’ll call it the “PS5.” Cerny went into a surprising amount of detail about the system’s specs and what gamers will likely see in the final model.

Combing through those details, one of the most important is the addition of a solid state drive. Cerny fired up 2018’s Spider-Man on both a PS4 and a next-gen prototype, and used the fast travel system on both systems to demonstrate how this would speed up load times. The PS5’s solid state drive did in less than one second what the PS4’s hard drive did in 15. This will also apparently help maintain graphical quality.

The other hardware upgrades are also impressive, but at a certain point the descriptions of them sound like so much marketing patter — meaning it’s hard for gamers to tell how the hardware described will actually benefit them. For example, the PS5 will support 8k graphics, but not many people actually have 8k TVs. But cutting our loading times? That is something every gamer can use.

Being based on the PS4’s architecture, the PS5 will also have backwards compatibility, both with PS4 discs and the PSVR system. This feels especially ironic, given it was a Sony executive who once said, speaking about the same feature on the PS4, “When we’ve dabbled with backwards compatibility, I can say it is one of those features that is much requested, but not actually used much.”

I’m not sure what would have changed Sony’s mind on that topic — I would assume it was planning to build the console on the PS4 architecture already, and justified the extra work by predicting good publicity. Look at how much goodwill Microsoft accrued just by adding compatibility for Xbox 360 and original Xbox games to the One.

The rest of the specs seem decent, but performance-wise we’ll have to wait until Sony’s official reveal to see how they’ll look in practice. And if these were the only two new features of the PS5, then I’d still say it was a good evolution. Its competition — the still-unknown Project Scarlett from Microsoft — will pale if it doesn’t have at least comparable features.

Cerny wouldn’t say more about when the console will be revealed. Sony won’t be at E3, but as far as we know, its annual PlayStation Experience is still on. Hopefully we’ll be able to see the console in action there.

Update: Sony responded to our request for comment with the following statement:

SIE can officially confirm the information reported in WIRED about our next-generation console, which will continue our efforts to make PlayStation the best place to play. An ultra-high-speed SSD is the key to our next generation, and our vision is to make loading screens a thing of the past, enabling creators to build new and unique gameplay experiences. While we’re excited to share more details about our next-generation console in the future, PlayStation fans have plenty of upcoming exclusives to look forward to on PS4, including Concrete Genie, Days Gone, Death Stranding, Dreams, Ghost of Tsushima, and The Last of Us Part II.

Even if the PS5 doesn’t happen this year, you know what does? TNW’s 2019 Conference! Check out our glorious new location, inspiring line-up of speakers and activities, and how to be a part of this annual tech bonanza by clicking here. 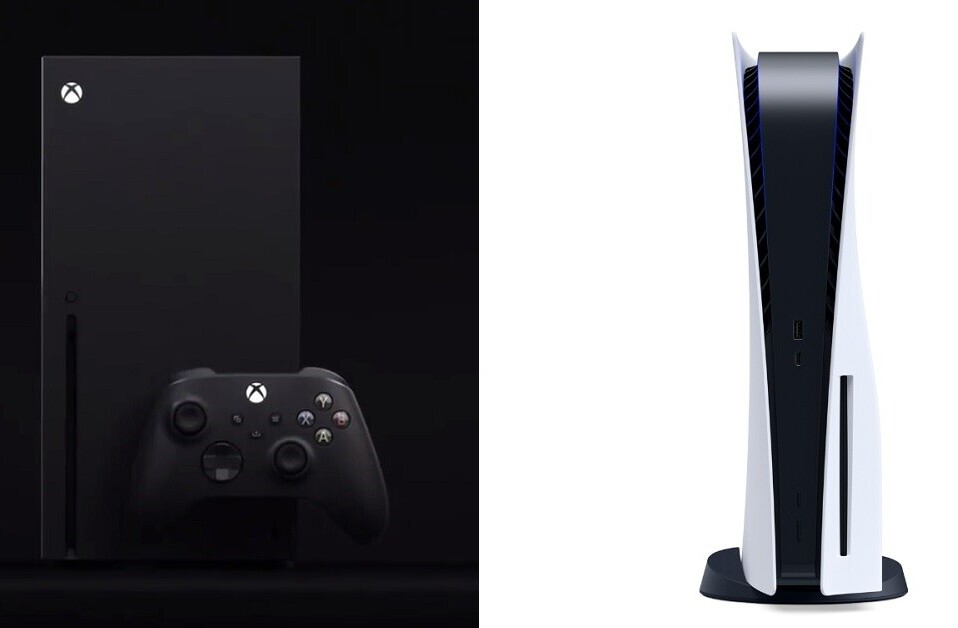