CD Projekt Red today announced it’s much-ballyhooed, highly anticipated RPG, Cyberpunk 2077, is being delayed for the — what, third or fourth time? I’ve lost track at this point. Anyone else sensing something rotten in Night City?

We have important news to share with you pic.twitter.com/qZUaD6IwmM

The company revealed the news in yet another apologetic Twitter post, saying the purpose of the delay is to continue to get the game ready in some nebulous fashion. The only specifics we got were that the developers are swamped trying to get the game ready both on current-gen and next-gen consoles.

I would like to take this moment to remind everyone that CDPR has been saying the game was “complete and playable” since its original delay was announced… in January. The game has since gone gold and it’s somehow still being delayed. In case you don’t know, a game going gold means the master copy of the disc has been created, and thus the game is ready for physical release. So they’ve already created the release edition of the game, and yet it’s still not finished.

I’m aware that, in this day and age, games come with massive patches on release. But if the version of the game that’s been printed to the master disc is so screwed up that you need 21 more days of development time before it can even be seen by the public, there’s a problem. Cyberpunk 2077 has been in development for over eight years at this point — sure, it’s not been regular development, but it’s still been in the works for quite some time. For CD Projekt Red to keep kicking the can further down the road… something just feels wrong about this.

This isn’t just me talking out of school. Behind the scenes info from Jason Schreier says the development staff only found out about the delay from an internal email sent at the same time as the above announcement. Despite my initial hopes, these multiple delays have not resulted in less crunch. In fact, according to a Bloomberg expose, crunch is alive and well. That means CDPR staff may have only just found out today they have to endure three more weeks of this, with some allegedly having 100-hour work weeks. But yeah sure, take your time, CDPR — nothing sketchy or unhealthy about this at all.

The present (and hopefully final) release date is now December 10. 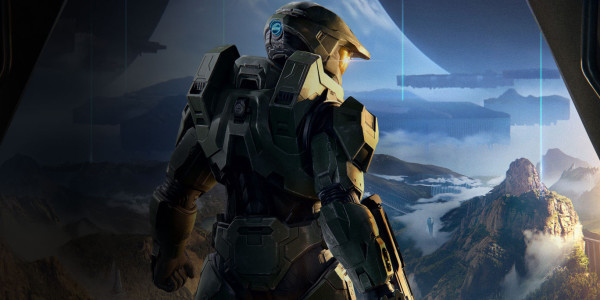 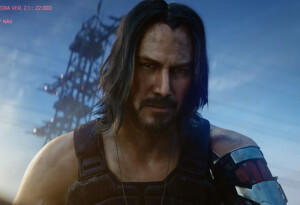 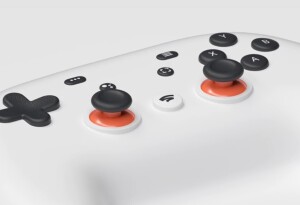