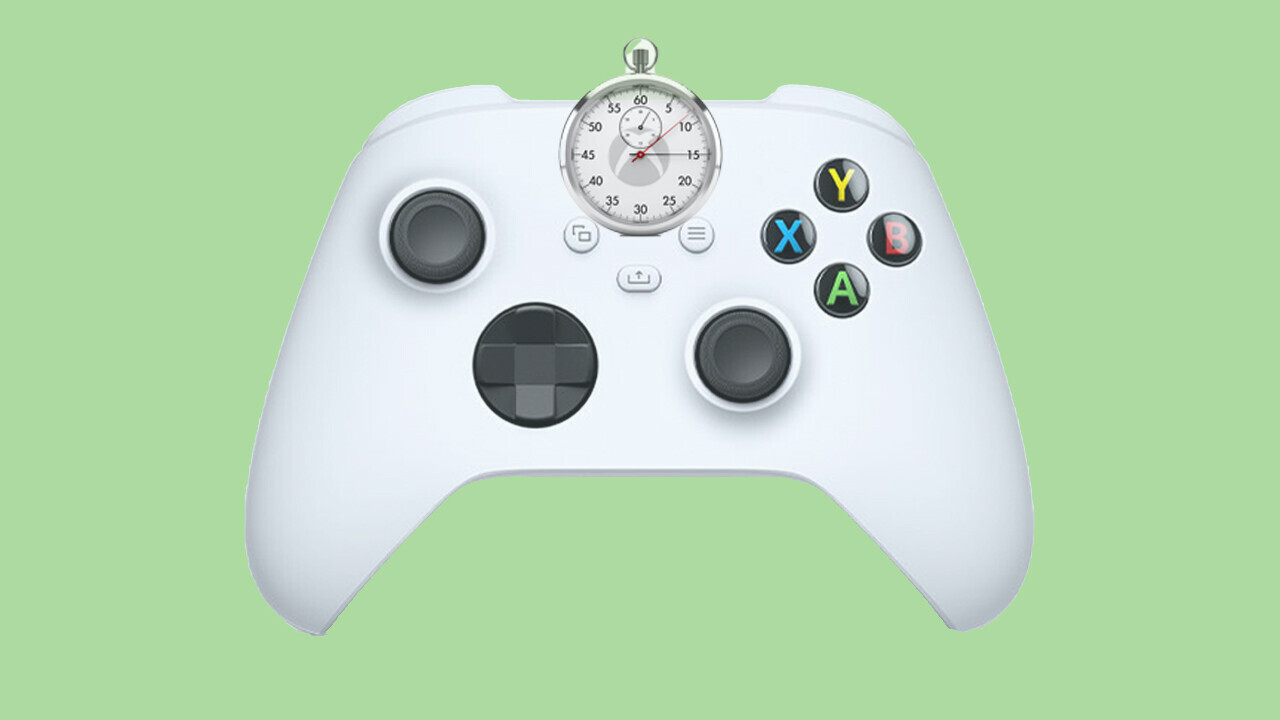 I like Cyberpunk 2077, but it really should not be this broken

CD Projekt stock down 20% since Cyberpunk reviews hit the internet

‘Why do queer people want to ruin video games?’ and other stupid questions answered

Cyberpunk 2077 delayed (again) to November — what is going on?