This article was published on November 9, 2018

Xinhua, a Chinese state-run media company, and Sogou, a Beijing-based search engine debuted a pair of AI news anchors this week at the World Internet Conference. While identical in appearance, the two versions are designed to appease both English and Mandarin-speaking watchers. Both are carbon copies of a real-life anchor, Zhang Zhao.

To create the life-like replica, the teams poured over hours of video and went to great lengths to recreate the mannerisms and idiosyncrasies of actual broadcast news anchors — complete with realistic lip movements and facial expressions.

“AI anchors have officially become members of Xinhua’s reporting team,” the report said. “Together with other anchors, they will bring you authoritative, timely and accurate news information in Chinese and English.”

The team says that its AI can read texts as naturally as a professional news anchor, a claim that’s dubious, at best. It does, however, exceed humans in one key area: it never needs to eat or sleep. This version can read the news, uninterrupted, 24/7. The AI confirms as much, saying “I will work tirelessly to keep you informed as texts will be typed into my system uninterrupted.”

Xinhua said, in its report:

AI anchors have officially become members of Xinhua’s reporting team. Together with other anchors, they will bring you authoritative, timely and accurate news information in Chinese and English.

Both anchors have already been put to work on a handful of distribution channels, like its public WeChat account, the TV webpage, two Weibo accounts, and the network’s English and Chinese apps. 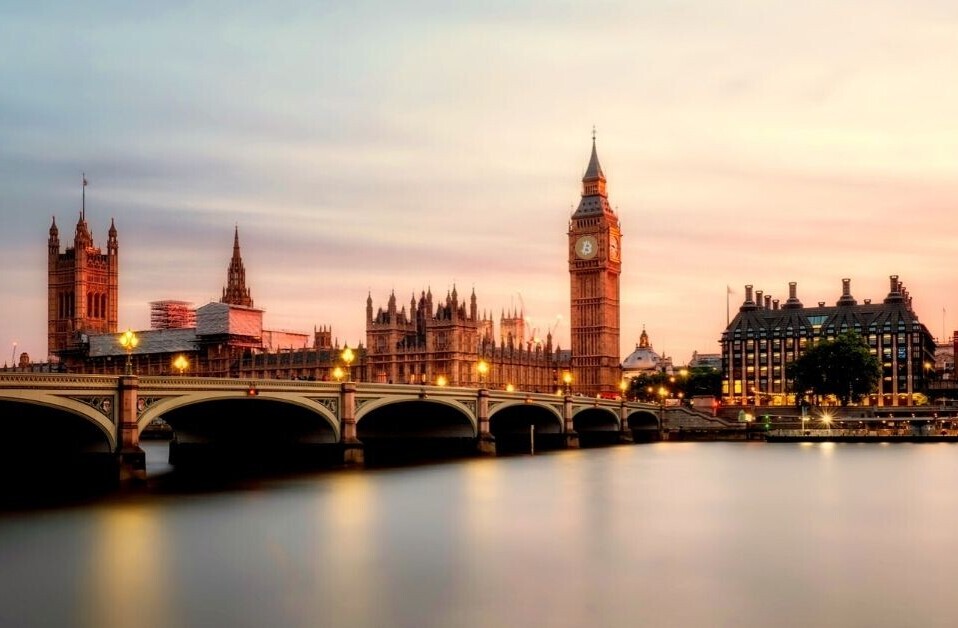 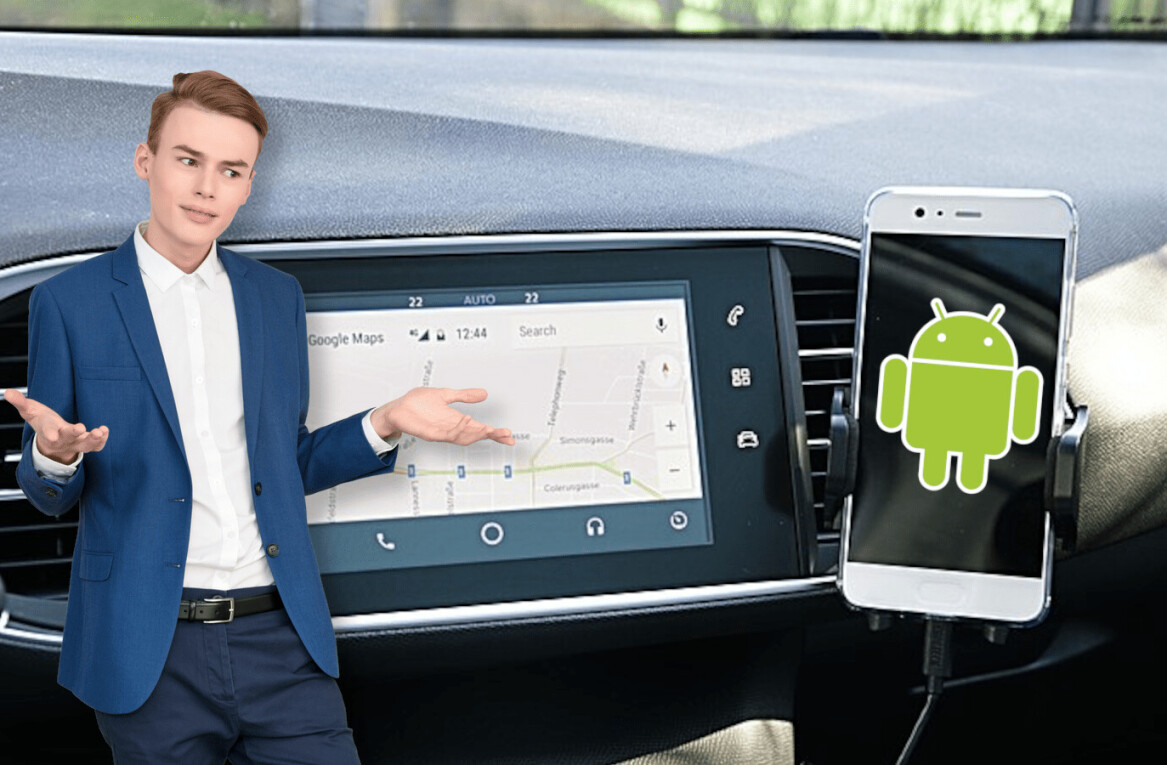