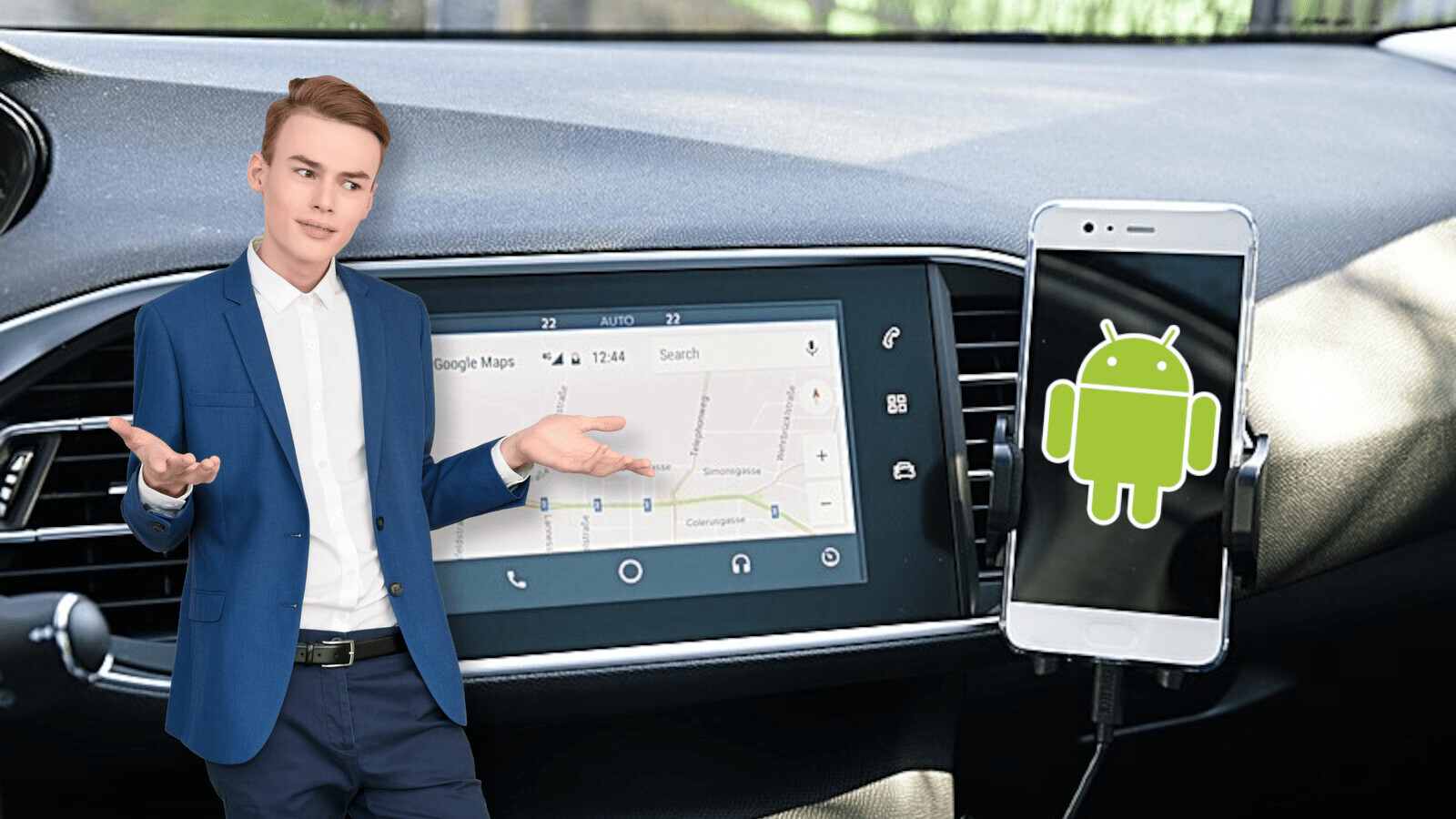 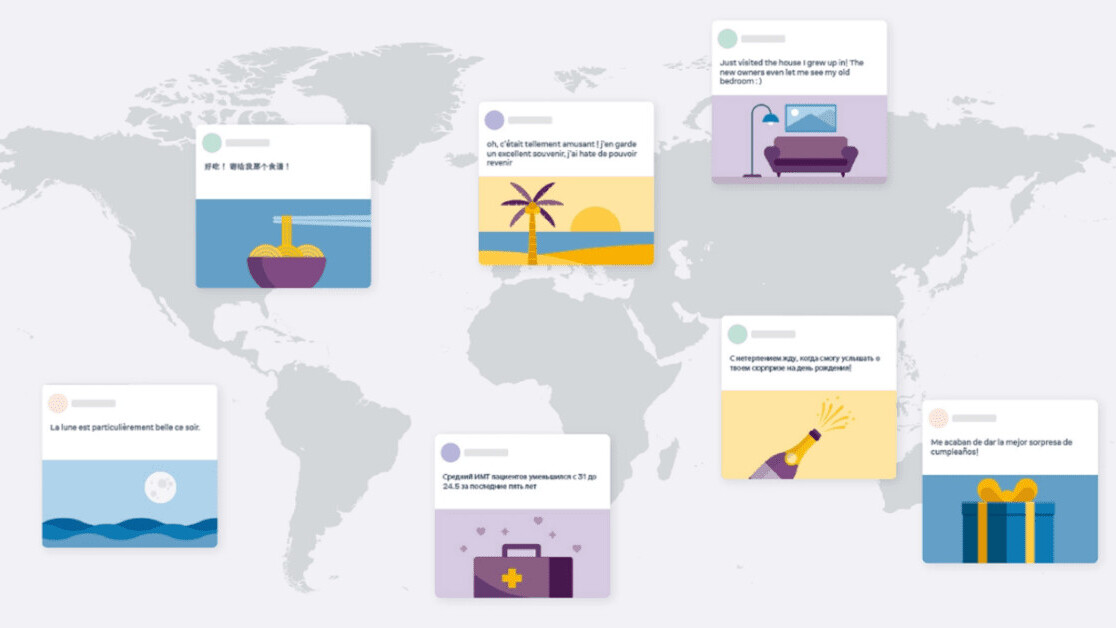 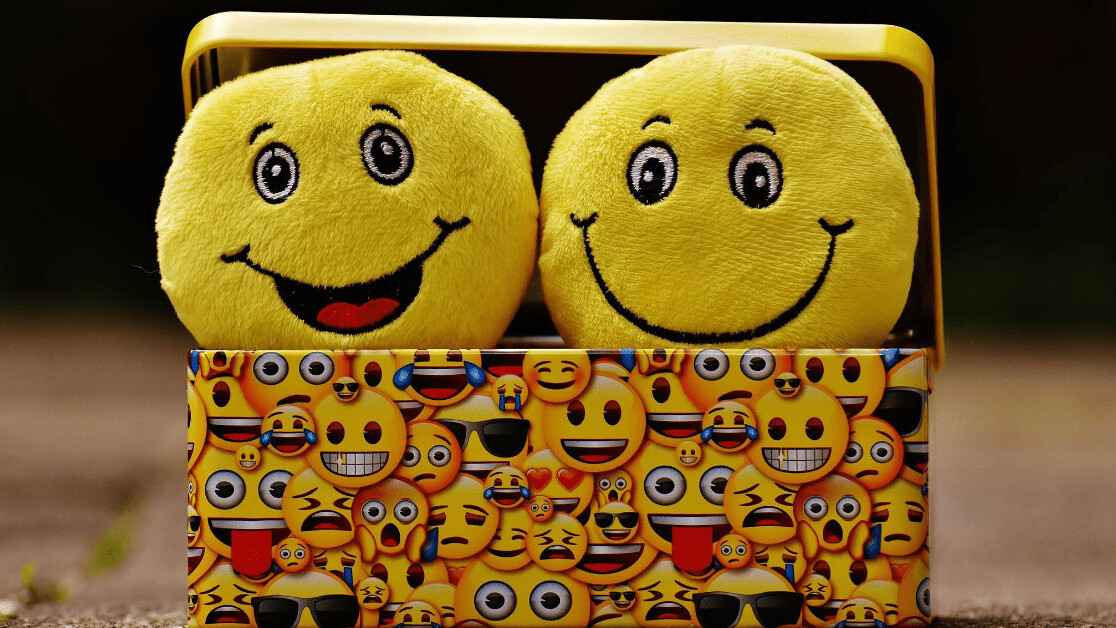 Flipkart rolls out support for Tamil, Telugu, and Kannada in its shopping app

Daily Distraction: Hola, learn a new language during this lockdown

Alexa can now speak Español in the US