Cats is the greatest movie ever. Somehow it took the mysterious avant-garde sensibilities of Tarkovsky, the frantic new-wave energy of Godard, and the big budget blockbuster bombast of Spielberg, and combined them all into one flawlessly musical package.

I was also high as shit when I watched it in the cinema.

“There’s no way Cats could possibly be better than it already is,” I said to myself in the mirror around three weeks ago — something I had been doing daily since I saw the movie. But then, something magnificent happened: News of a ‘Cats butthole cut’ surfaced.

[Read: Please, won’t someone let me buy a kettlebell?]

Yes, my feline anus loving friends, if a random tweet is to be believed — and I see no reason why I should stop trusting random shit on the internet — a Cats butthole cut exists:

Being hit with this was what I imagine it feels like to become a Jellicle Cat: excitement, nausea, repulsion, and a deep and utterly overwhelming horniness. I needed to see this Cats butthole cut. And if I couldn’t? Well, I may as well toss myself into the ocean like the heroine in a Gothic novel.

Thankfully though, I remain dry — because the team at XVP Comedy put together this Cats butthole cut trailer:

Of course, this isn’t the authentic Cats butthole cut — that’s probably locked away somewhere important like the Svalbard Global Seed Vault so future generations can benefit from its glory.

But this trailer gives us a taste of what could’ve been, and that’s important.

The more I thought about this, the more I wondered what the world would’ve been like if we were delivered the actual Cats butthole cut in cinemas. The original movie was already a masterpiece, could you imagine what would’ve happened to the world got the version of the film it deserved?

Luckily, I can. And I have

Things start slowly. During the opening dance scene, fans are greeted with shots like this:

Confusion reigns in the beginning. People walk out of the cinema unaware of what they’ve just witnessed. They know it’s something, they just don’t know what that something is yet. The globe is in a daze.

Word has spread. Cinemas are overcrowded with people desperate to see the movie. Other films are thrown out, most movie establishments now run for 24 hours a day. A man in Lithuania passes away after watching Cats 32 times in a row.

The Pope kicks up a fuss, but is marched to the cinema and is forced to watch the Cats butthole cut.

Afterwards, and through a biblical flood of tears, he claims to have seen the face of God in Jason Derulo’s gleaming anus:

The public start to shave off their hair and glue it on other parts of their body in order to imitate their idols from the movie. It’s a process known as furring. Stocks in UHU and Pritt go through the roof. Wig shops and hairdressers are raided. The world creaks.

After watching the Cats butthole cut for the 100th time the Queen leans out of a Buckingham Palace window and, using the supreme strength she gained from multiple viewings, tosses her crown deep into the Thames. From here it is picked up in a balloon that mysteriously flies to nowhere in particular — this part is never explained.

Seeing this, all world leaders step down at once. A power vacuum emerges.

After days of constant surgery and body modification, the Earth’s new monarch is unveiled.

Some question whether Judi Dench is even sane after all those operations, but they are swiftly and viciously silenced. She is the Jellicle Queen humanity needs.

February 7, 2020: The world’s flag is now a GIF of Ian McKellan licking milk out of a saucer

And this is now the national anthem:

This is the best part of cats. Ian McKellen. pic.twitter.com/1XqoqmZZ7D

Due to this disappointment all other felines are slaughtered, unless they can unzip their own skin and have more skin underneath. These cats are welcomed into the warm embrace of Jellicles.

March 19, 2020: Because of the Cats butthole cut, everyone now has eight nipples

Earth is different than it was under three months ago. Sports have stopped. Traditional economies abandoned. The movie is the only thing shown in schools.

Professionals roam the streets lifting up shirts, looking for a sight like this:

If they don’t normal number of nipples (eight), the individual in question is taken away and given the extras for free. This is our new socialism.

Peace reigns. Every human on the planet is now covered in glued-on hair and has eight nipples. Food is licked from saucers and every other word is sung to pedestrian, meandering, and bafflingly uncatchy melodies.

It is the utopia no one dared dream could happen.

To celebrate the enormity of this success, all human energy is put towards a single task: Carving the moon into the shape of a cat’s chocolate starfish.

April 30, 2020: The Cats butthole cut is now beamed into space on an endless loop in the hope of reaching a race of beings who too can learn from its lessons of peace and acceptance

Furry humanity stands hand-in-hand across the globe looking to spread the gospel of the Cats butthole cut across the entire galaxy. And, out there in the flickering depths of space, someone hears. And watches. And understands.

Fuck man, I don’t know what to do. If Tom Hooper, the film’s director, and the rest of the Cats cast and crew were true heroes, they would’ve released the butthole cut originally. Instead, they are criminals. And should be tried as such.

But, I am a man of hope. Of belief. There’s still time.

So, Tom Hooper, you coward: I know you’re reading this and I hope you’ve finally realized what you’ve done. The world is in a terrible state, but you and you alone can fix it.

All you need to do is release the feature-length Cats butthole cut. Then just watch everything unfold. 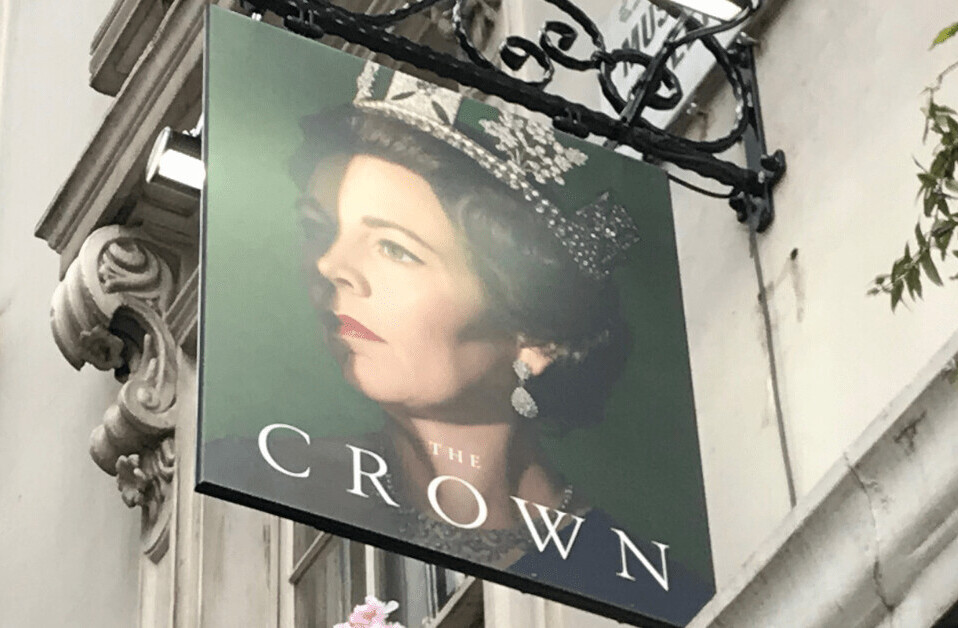