It’s that time of the year. Google has released the most searched terms for 2019 — and there are some interesting results.

Let’s start from the top: “India vs South Africa” takes the top dog spot, ahead of “Cameron Boyce” (more on that below) and “Copa America.” Just so it’s clear, the term refers to the cricket showdown between India and South Africa. The only tech-specific entry in the top 10 is “iPhone 11,” which came in fifth spot.

As with previous years, Google has also compiled a list of most notable “passings.”

Disney star Cameron Boyce, who tragically passed away earlier this year, was the most searched person in this category.

Moving on to entertainment

Here’s a shocker: Jussie Smollett was the most searched actor in 2019. I can see how that makes sense, but we all know that had a lot more to do with his off-screen stunts than actual acting.

Game of Thrones is expectedly on top of the TV Series list, echoing the “any press is good press” motto. Stranger Things and Chernobyl complete the top three.

Movies is by far the category that disappoints me the most.

Four out of the top five entries in the category are superhero stories, Toy Story 4 being the exception. Avengers: Endgame, the highest-grossing movie of all time, tops the chart, of course. Joker, which was actually a remarkably delicate piece of cinema (especially for a superhero movie), takes the runner-up spot, followed by Captain Marvel in third. Aquaman completes the top five.

There’s nothing surprising about that, especially considering the reams of cash superhero movies bring in and their exorbitant marketing budgets. Still, I wish more people shared Martin Scorsese’s excoriating condemnation of superhero flicks. I’m a film snob, I guess.

Anyways, you can browse Google’s most searched terms for 2019 here. 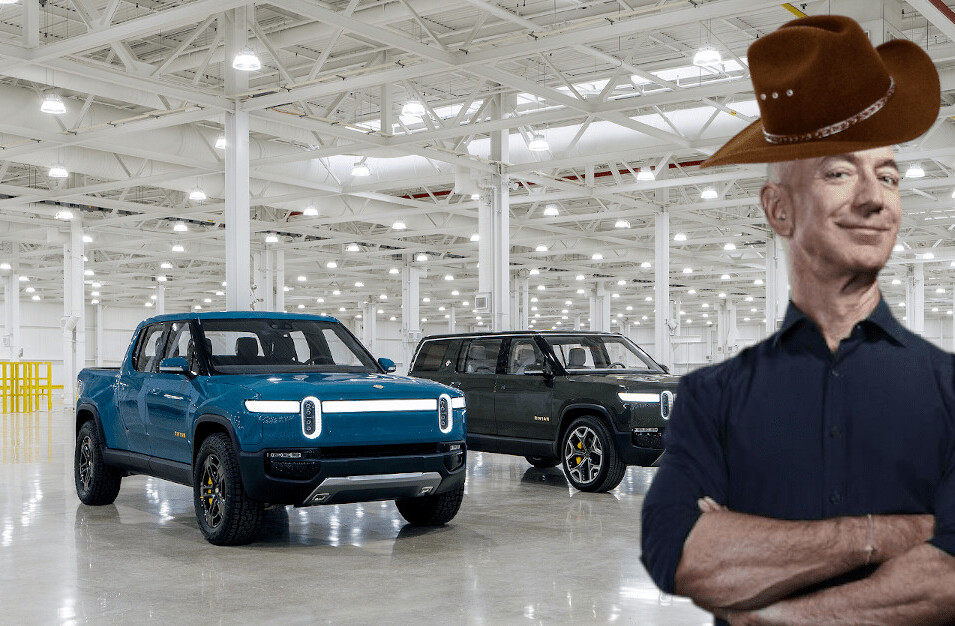 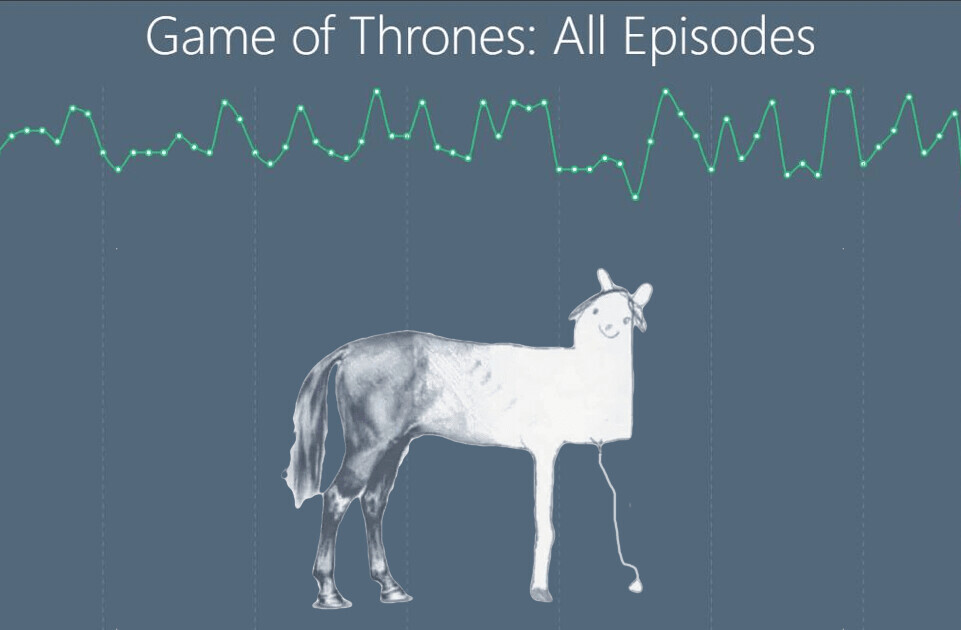