So-called infinite storage platform Bitcasa has quietly introduced streaming support for Google Chromecast – though only on Android for now.

The company formally announced the news today, though it seems the update was actually rolled out a couple of weeks ago. We tested the feature out briefly earlier and it worked flawlessly with both videos and music, letting you pause, play and control the volume.

We first covered Bitcasa way back in 2011, noting that the cloud storage startup was looking to bring infinite storage to your desktop. Almost one year after that, Bitcasa was already managing 5 petabytes of data, before going on to launch mobile apps and then leaving beta a few months later.

Bitcasa’s cross-platform apps let you store and stream up to 20GB a month for free, though you can bump this figure up to ‘unlimited’ for $99 a month. 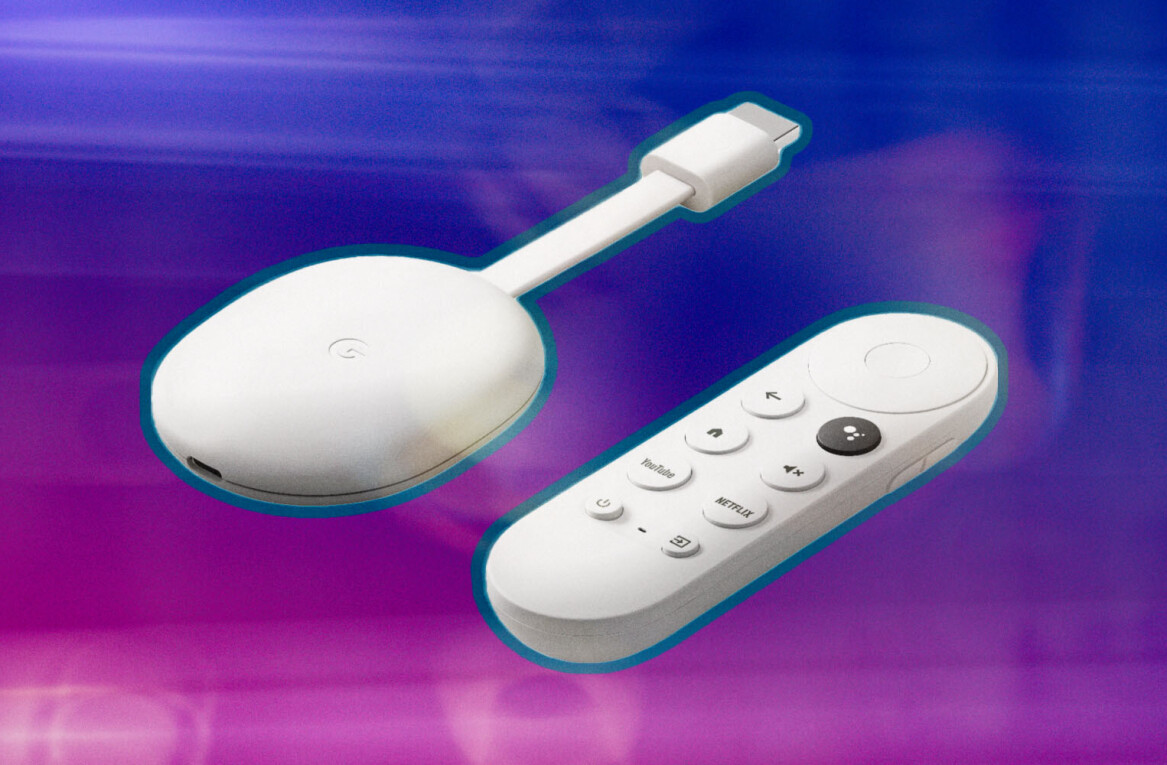