You know Asus makes phones, right? Well, even if you didn’t you might find this interesting: the company’s Zenfone 6 has leaked and, well, it has one of the odder notches we’ve seen in some time.

Reported on by HDBlog.it – an Italian technology site – the device has a small notch in the upper right hand corner. Check out the video they put together here:

And lets take a closer look at that notch:

I also think we should share a couple of YouTube comments from the video, because why the hell not?

Personally, I don’t mind it too much. It kinda looks like the Zenfone 6 is winking at me. Or the notch is a tasty little berry waiting to be plucked from the top of screen and popped into my spit-filled gob. Mmm.

What else do we know about the Zenfone 6?

Not too much. Looking at the video, seems that Asus’ new device will have three cameras on the rear, as well as a fingerprint scanner. We won’t know the other specs until the phone is officially announced, most likely at Barcelona’s Mobile World Congress next February.

Cool – anything else about the notch?

I thought you’d never ask. I’m hoping this will start a new trend for weirdly-placed notches. Yeah, having it in the center makes sense, but when has making sense ever been cool? I’m thinking companies need to up their game and start competing with each other to get weird with the notches.

You know, put a notch in the middle of the phone, just drop it dead in the center and see how people use their phones. How about covering the edges in hundreds of notches so you can take selfies that look like a fly’s vision? I know: put a notch on the notch and see if the phone falls back in on itself like a collapsing black hole. Oh, oh, I’ve got it. Make a notch that moves around constantly, so you never know where it’s going to be. Yeah, it’d be quite a feat of engineering, but when has that stopped humanity?

In other words, keep it coming Asus. You could even team up with Google, considering its recent history with notches.

And if you’re not keen on this new-fangled notch from Asus, you can still go and buy the Zenfone 5, which has a regular old notch. 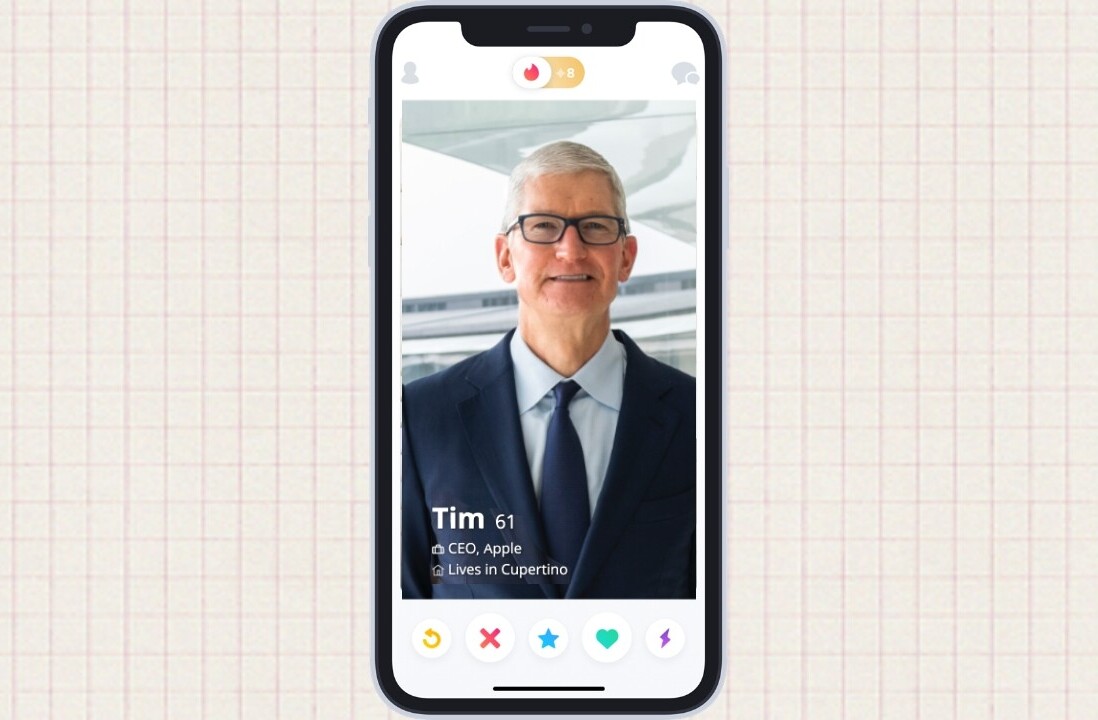