Prolific Apple analyst Ming Chi Kuo is at it again with another prediction on Cupertino’s upcoming products. Specifically, Kuo believes Apple is planning to launch a 13.3-inch MacBook Pro and a new MacBook Air with the newfangled chips as early as this year, as well as 14 and 16-inch Pros next year. In a research note, Kuo says(via MacRumors):

Apple is also rumored to announce a redesigned iMac with a design more akin to the iPad Pro this year, although it probably won’t feature an ARM processor in 2020. 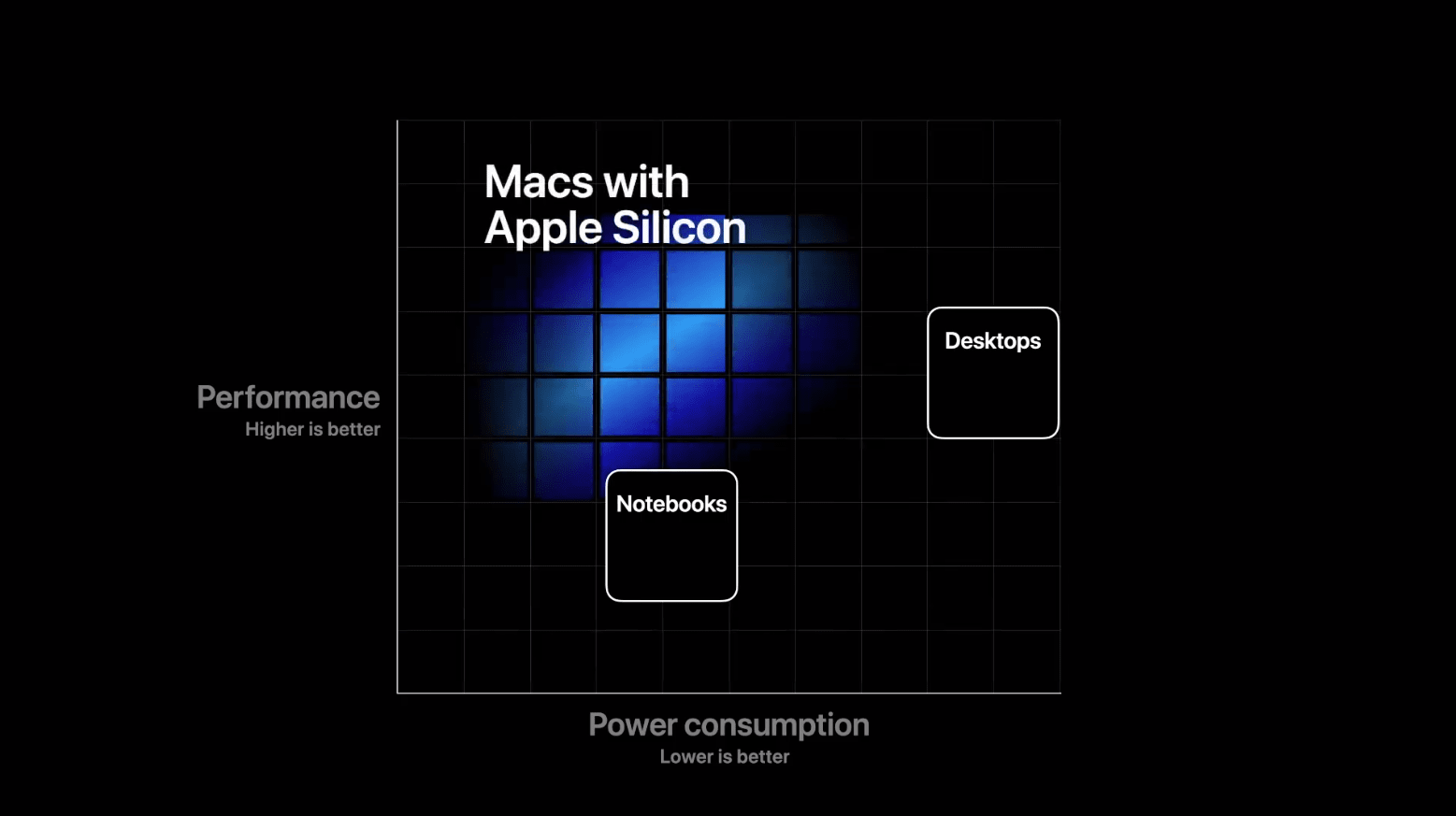 The company has developed an expertise in ARM processors since the inception of the iPhone, launching devices with processors that are often a generation ahead of competitors in performance while being more efficient to boot. At WWDC, the company claimed its silicon will both be more powerful and use less power than existing desktop processors, although the announcement was light on specifics.

Developers were offered a new Mac Mini featuring an A12Z Bionic process — essentially a tweaked iPad Pro chip — after WWDC. While we may see that chip in the new MacBook Air, being Apple’s entry-level laptop, we expect to see a big leap in performance on the new MacBook Pros, as those will have to compete with the existing Intel Models.

The proof is in the pudding, as they say — we’ll (hopefully) find out more later this year.