Like what seems like the rest of the world is doing right now, I’ve been playing the new Animal Crossing: New Horizons game on Nintendo Switch, and it didn’t disappoint. The game remains innocently filled with charm, but beneath the beautiful spring weather and soothing music is a thirsty raccoon puppeteering your every move — and his name is Tom Nook.

Since downloading, I’ve religiously watered my flowers, donated countless fish and bugs to my local museum, and undergone a horrendous amount of free (slave) labor for this raccoon.

If you didn’t know, Tom Nook is the face of the game. He’s the businessraccoon behind Nook Inc, the company powering the whole island, and has done for 15 years. His business connections means your village has the shop, Nook’s Cranny, and the clothes store, Able Sisters. Without Tom Nook your village would be nothing — and he knows this.

In the 2003 Annual Nintendo Power Awards, Tom Nook was nominated as one of the top villains in a Nintendo Game, despite him not actually being a villain. And this still rings true — Tom Nook is not the charitable philanthropist he wants you to believe, this raccoon is a greedy con-artist that wants you wrapped around his capitalist raccoon finger and all your bells in his raccoon pocket.

Tom Nook is stealing your money

Let’s start with the debt Tom Nook slyly gets you drowning in. The second you start playing, the selfless Tom Nook hands you a tent and a phone for you to comfortably get settled into your new life.

“Wow,” I thought, “what a lovely little raccoon. With the world going to shit, Tom Nook’s really a shining light.”

There’s no mention of cost until the next day when you’re slapped across the face with a 49,800 bell bill. Bear in mind that you came to this tranquil island with no bells and no job and Tom Nook knows this because he controls the island.

Vice even did the math for you and worked out exactly how much the skeeving raccoon is ripping you off — a whopping 300%. And even when you manage to pay off this debt, he manipulates you into taking out an even bigger loan while talking shit about your current home…

So, like the rest of us, you’ve found yourself in massive debt to a raccoon you’ve just met. You live in a tent, and shake trees for money. Your life is now his. Everything you do is controlled by him, you’re even under his watchful eye when you use his DIY bench to make essential tools to make a living in this hellhole.

Tom Nook wants to silence you

If Tom Nook hasn’t already given you unsolicited advice on how you should spend your time, the top discussion point when you’re talking to him is “What should I do?” This was an early red flag for me and I wasn’t proved wrong that this sly raccoon wants to steal my voice.

Whenever you complete one of Tom Nook’s exhausting tasks — like building and furnishing three new homes in exchange for a… garden fence — the capitalist dictator holds a ceremony. During this, all the villagers gather round to wank Tom off. To give him a little credit, Tom Nook does pay some attention to all my hard work by letting me say a few words…

…which are limited to “Wooooo” and “We’re amazing.” With everyone here together, I wanted to out Tom Nook for what he really is: Another tool of the patriarchy.

What I’m basically trying to say is Tom Nook is just another man with too much power. He guilt trips you into building an entire island as you literally owe him your life, and your tools. Every bell you earn goes straight back into his raccoon pocket, every fish you catch is a product of Nook Inc., and everything you wear is probably branded his company’s merch. But, I’ll probably keep playing. 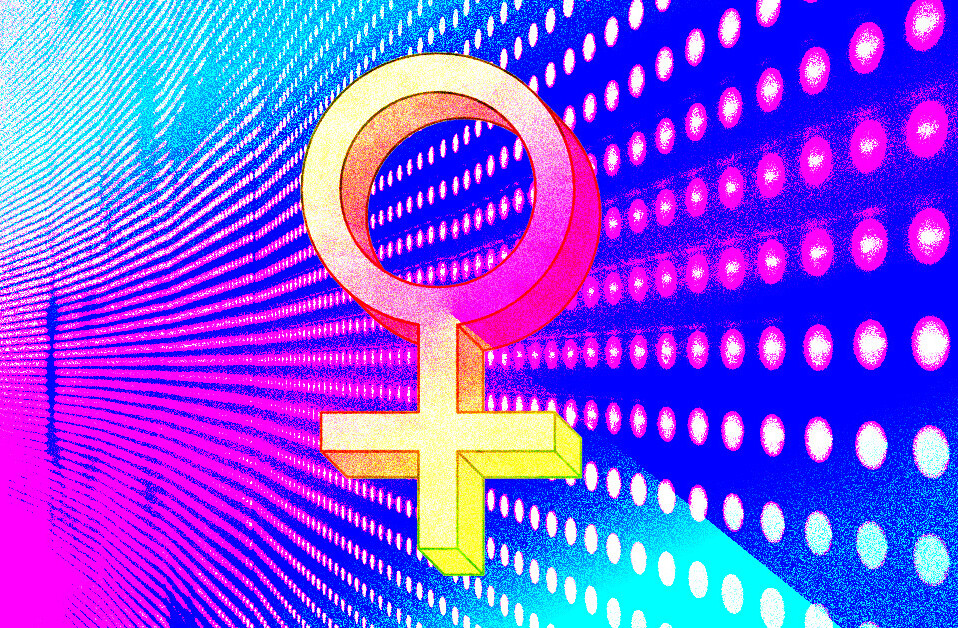 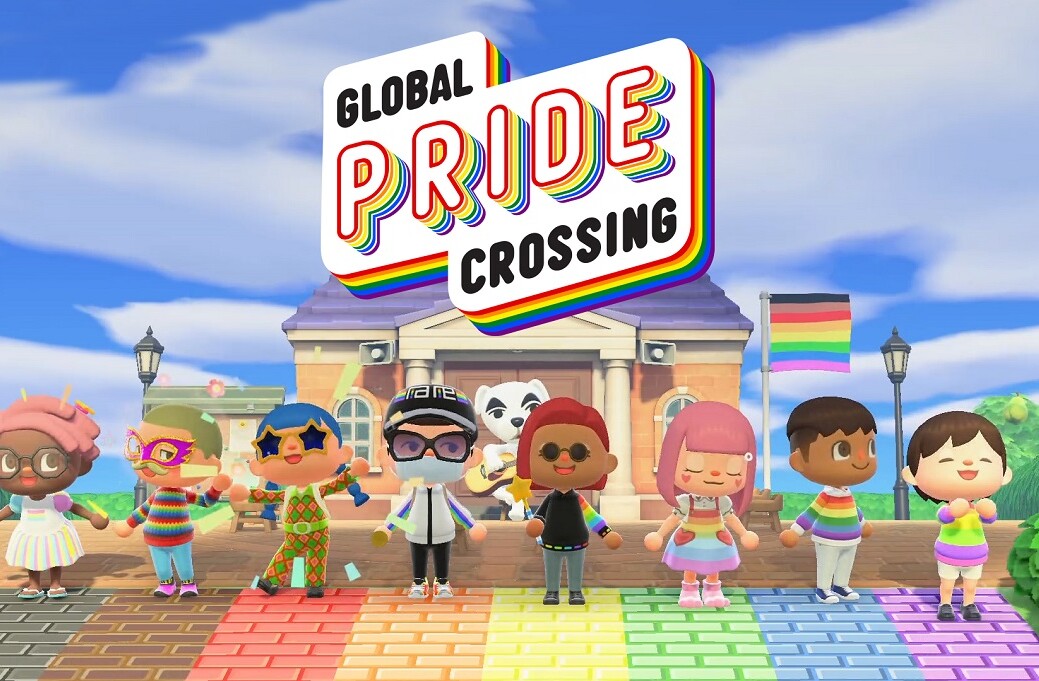