There’s something charming whenever you hear stories about gamers who don’t fit the preconceived notion of what a “gamer” is. At the beginning of the year, we were lucky to hear the story of “Animal Crossing Grandma,” a lovely octogenarian who’s logged more hours in one game than most of us have in all our games combined.

The story comes from Paul Hubans, a game designer. He tweeted that, while upgrading his grandmother, 87-year-old Audrey, to a new 3DS, he took a peek at her stats in her favorite game, Animal Crossing: New Leaf. He saw that, through diligent daily play, she’d managed to put over 3500 hours into the game:

My 87-year-old grandma has played Animal Crossing New Leaf on her 3DS every single day for the past 4 years now.

Her 3DS finally broke this year, so we got her a new one for Christmas. During a system transfer I checked her activity log: pic.twitter.com/R33KycrW4q

Needless to say, the tweet went viral. We all know Animal Crossing is an addictive game, but even addicts would have to be working overtime to put this many hours into a single game. Assuming she’s played every day for the last four years, as Hubans claims, then by my calculations she’d still have to put almost two-and-a-half hours into the game every single one of those days.

She’s my new hero. That’s the kind of game time I aspire to fit into my schedule, and playing games is literally my job.

And if you want to see what that amount of devotion gets you, Hubans has posted a video to YouTube of Audrey (a.k.a. Mayor Audie) showing off her town:

After the story picked up in popularity, Hubans’ plugged his own game, saying if he sold enough copies, he’d buy his grandmother a Switch. According to Motherboard, he also set up a GoFundMe. He’s since bought her the console in question, along with a copy of Let’s Go Pikachu — she’s apparently a fan of that Nintendo franchise as well.

Gran says thanks to all the wonderful people who pitched in to get her a Switch! She's so happy and can't wait for the new Animal Crossing game. In the meantime we got her Let's Go Pikachu since she's also a Pokemon fan :) pic.twitter.com/UTeU8Ww1qe

People are still calling for Shirley “Skyrim grandma” Curry to be made an NPC in the next Elder Scrolls game. So hey Nintendo — we know you’ve got a new Animal Crossing game coming out for the Switch later this year. Do you think there’s time to sneak in an NPC named Audie into the new game? 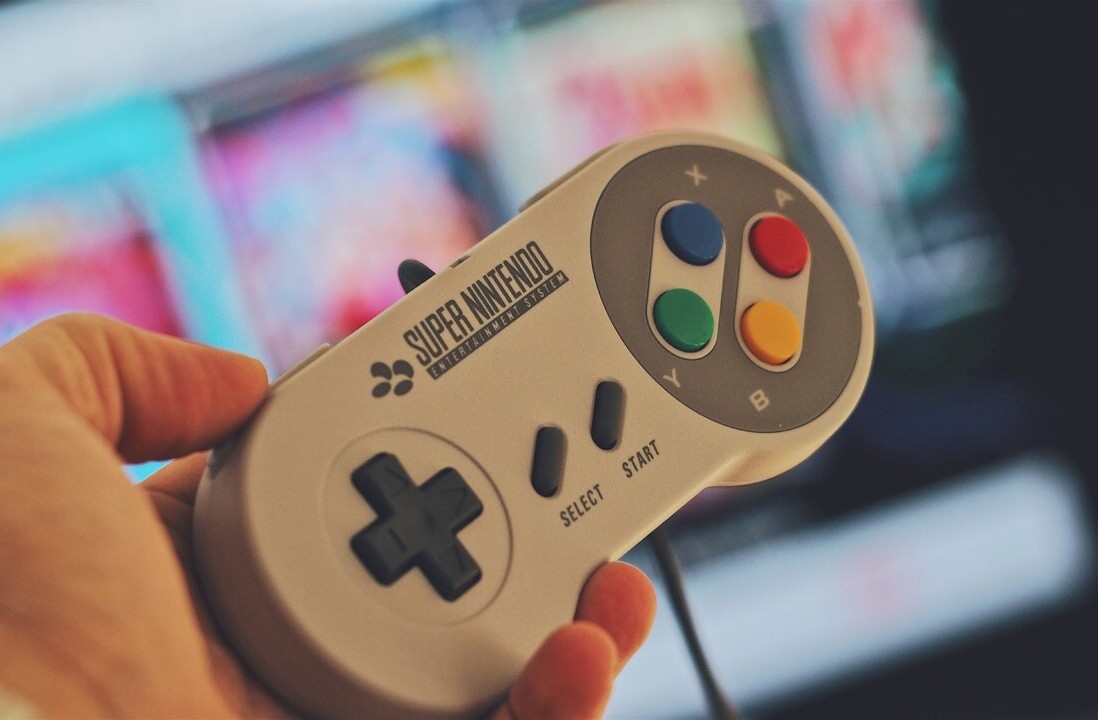