This article was published on August 3, 2021

We are beyond excited for TNW Conference 2021!

For the 15th edition of the event, we went all out. A gorgeous venue along the Amsterdam riverside? Check. Seven stages with speakers and topics worth at least five conferences? We got you. Bars, food stalls, live music? You better believe it.

But just in case you’re not familiar with the vibe, we asked people about their funniest/strangest/most memorable TNW conference experiences.

Iva, Events Project Manager
I really love the feeling of excitement that hits you during the opening of the conference. That moment when, after months and months of hard work, it’s actually happening. You feel you’re part of something so special… I still get butterflies every time.

Signý, People Operations Manager
I remember the opening of TNW2019 like it was yesterday. Being a part of something huge, I felt so proud of the team, and that pride and admiration grew exponentially watching everyone work so hard throughout the entire conference.

I enjoy the talks as much as the moments in between on the terrain with everyone, it is such a mood.

Oh, and I got to breathe the same air as Zoe Saldana, which was definitely a peak moment in life.

Arlette, Head of Events Operations
Having been a fangirl for quite some time, I was thrilled to attend Casey Neistat’s keynote speech during TNW2017. But my favorite moment to date is what happened afterward.

I rushed out of the venue to go back to work on something else, when I happened across Casey at the traffic lights. He asked me for directions to his hotel, and since I was heading in that direction anyway, I offered to accompany him towards the city.

We had a lovely chat about his speech, New York City, and his love for Amsterdam, before I dropped him off at his hotel. That 15-minute rideshare just made my day, and it’s still one of my fondest memories of the conference.

Alexander, Design Director
Call it a luxury problem, but TNW2019 had too many afterparties.

I remember at one point, sometime around 4 AM, a colleague and I were standing in a dark and empty subterranean techno club, surrounded by the dense fog and strobe lights. All of a sudden, time seemed to go in slow-mo, and out of the fog appeared my friend and TNW’s co-founder Patrick de Laive, still wearing the plaid suit he wore on stage.

It was like a scene from a movie, and it truly was the magical ending I needed. 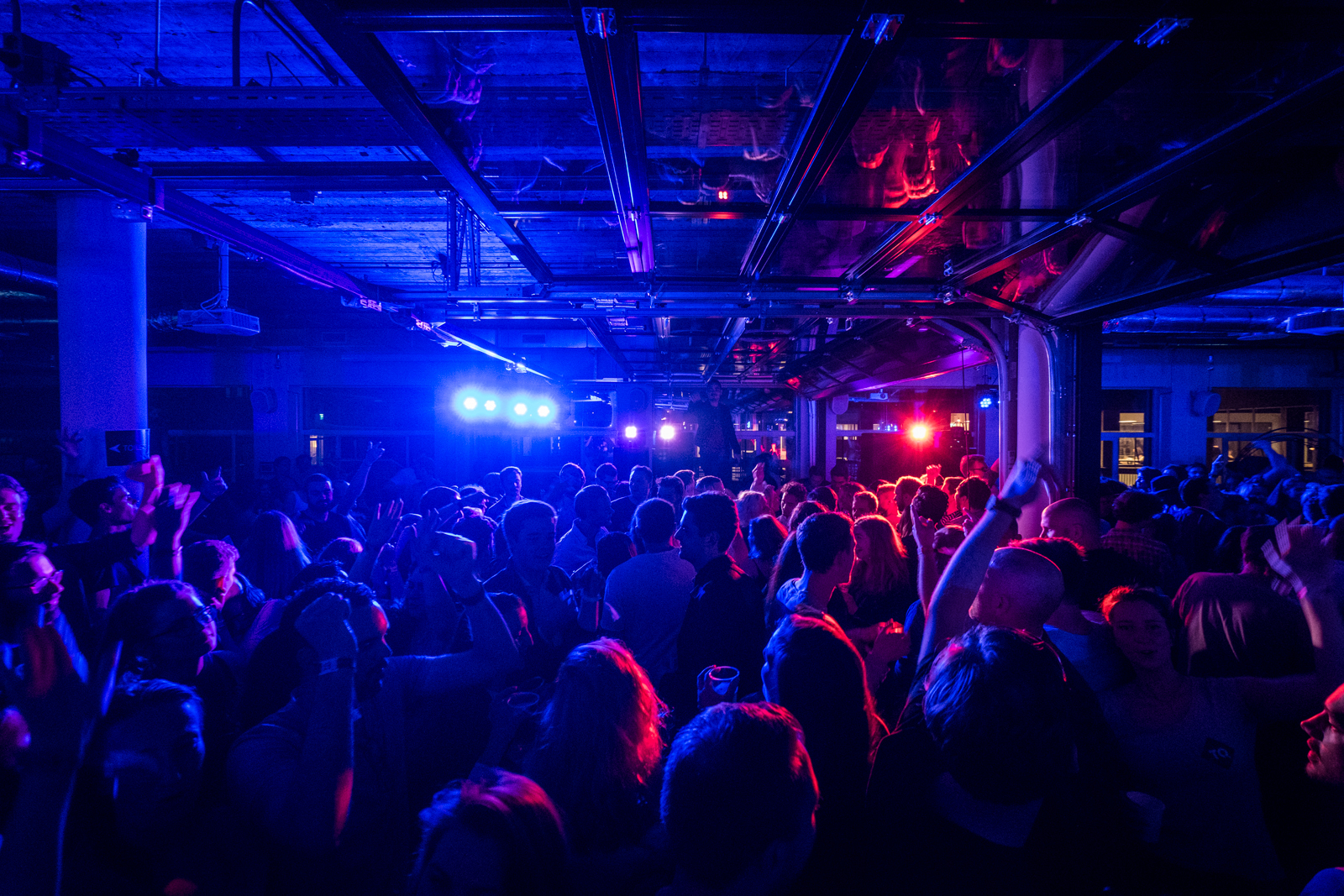 Adam, Innovation Project Manager
I was a fly on the wall in the dev tent on the first day of TNW2018. Watching them manage a live server migration to fix matchmaking and scheduling bugs, whilst thousands of attendees were trying to use the app, was bloody brilliant. The move worked perfectly, and just seeing these people hard at work, without anyone noticing, was amazing.

Patrick, Co-founder
We pride ourselves on informing, inspiring, and connecting people who love tech. And that has been the case from the very start.

Back in 2006, we had Michael Arrington as a keynote speaker. Michael is the founder of TechCrunch, which was still super small back then, but rapidly became a household name in tech.

At the end of the event, I remember him saying: “I love this, I should do a TechCrunch event like this one as well.”

Less than a year later the first edition of TechCrunch Disrupt took place in San Francisco.

Sophie, Director TNW Spaces
During TNW2014, we had a plot of land with an actual cow, divided into small squares. Kind of like a bingo card. Startups could buy those squares, and if the cow pooped on that bit of land, the startup won a prize. That’s the type of crazy, down-to-earth stuff that sets us apart.

P.S. Want to see what our last two physical conferences were like? Check out the aftermovies from the 2018 edition or the 2019 edition, and get a feel for what you can expect for TNW Conference 2021.

See you on September 30 and October 1? 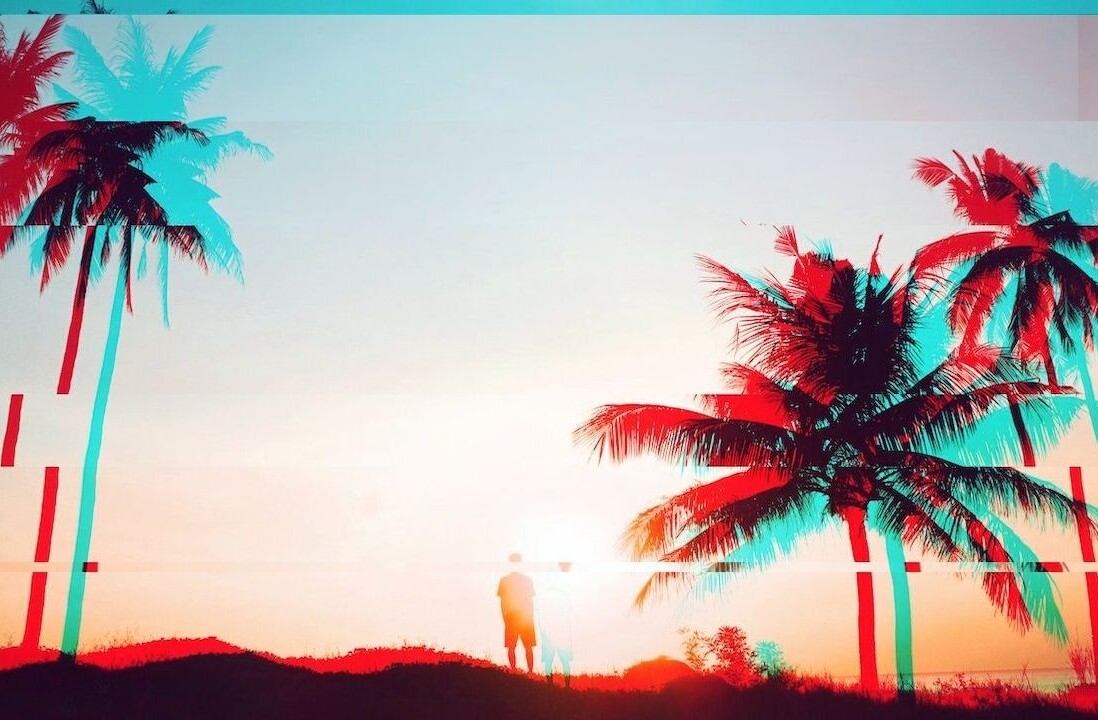