Dublin Web Summit is becoming one of Europe’s biggest tech events, aimed at developers, startups, investors and anyone with an interest in the Web. The 2011 2-day tech conference looks to build on the success of last year’s event which saw key speakers such as the founders of Twitter, Youtube and Skype take to the stage.

Running from 27-28 October this year at The Royal Dublin Society, the event will cover three main streams – Cloud, Social Media/Marketing and Startups – with over 60 speakers from digital behemoths such as Amazon, LinkedIn, YouTube, Rovio and Facebook taking to the stage.

Here The Next Web looks at 5 reasons why you should consider attending the Dublin Web Summit, in the heart of the Emerald Isle.

We’ve already mentioned some of the companies in attendance at this year’s Dublin Web Summit, and the keynote speakers are one of the biggest draws this year.

We’re also told that its two biggest keynote speakers are yet to be unveiled. Who could they be?

The Dublin Web Summit starts at €395 for the two days under the ‘Super Early Bird’ deal, rising to €995 when this expires – there’s still time to get a pretty good bargain here.

See for yourself who’s all down to attend so far.

The Dublin Web Summit will be taking place at the Royal Dublin Society, in close proximity to all the great attractions in the Irish capital. There are good transport links too, which makes getting there a breeze.

Dublin is well renowned for its party atmosphere too, so you can become well acquainted with the city’s top watering holes, and maybe even try a pint of Guinness whilst you’re at it.

The way that the Dublin Web Summit is structured, with 3 mini summits and multiple parallel sessions means you can essentially create you own event from the three main themes: Cloud, Social Media/Marketing and Startups. There’s always something to see. 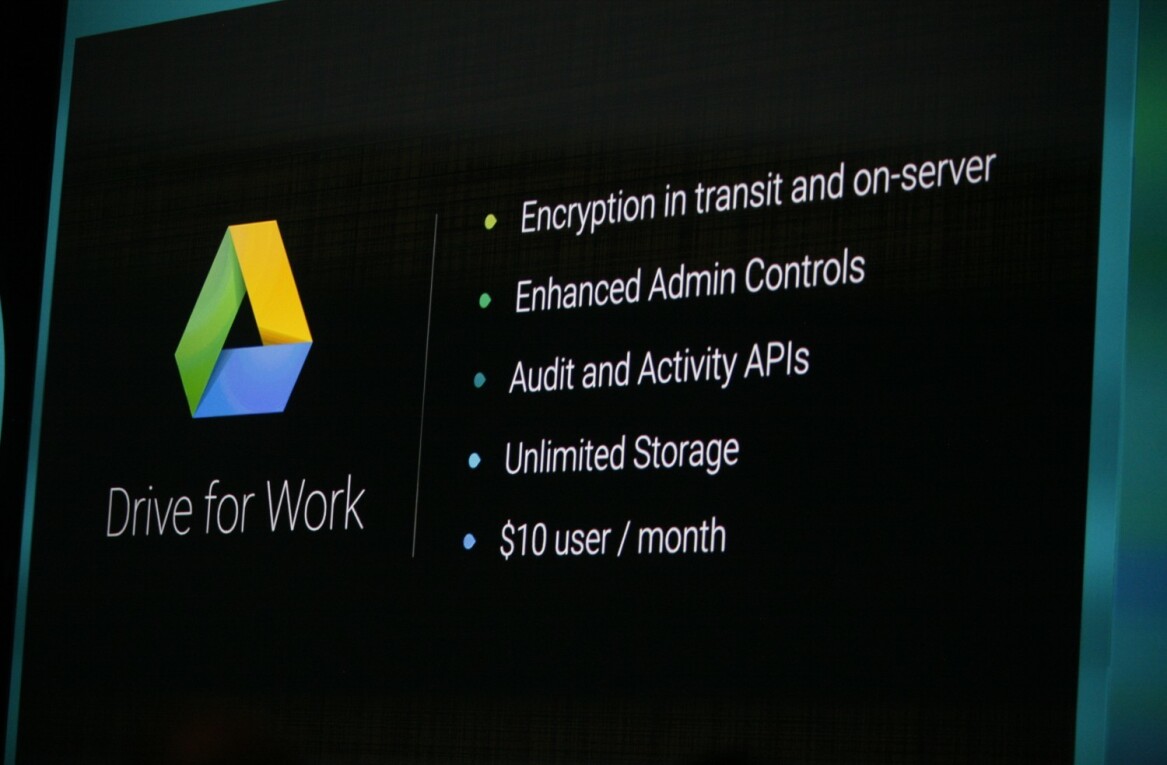 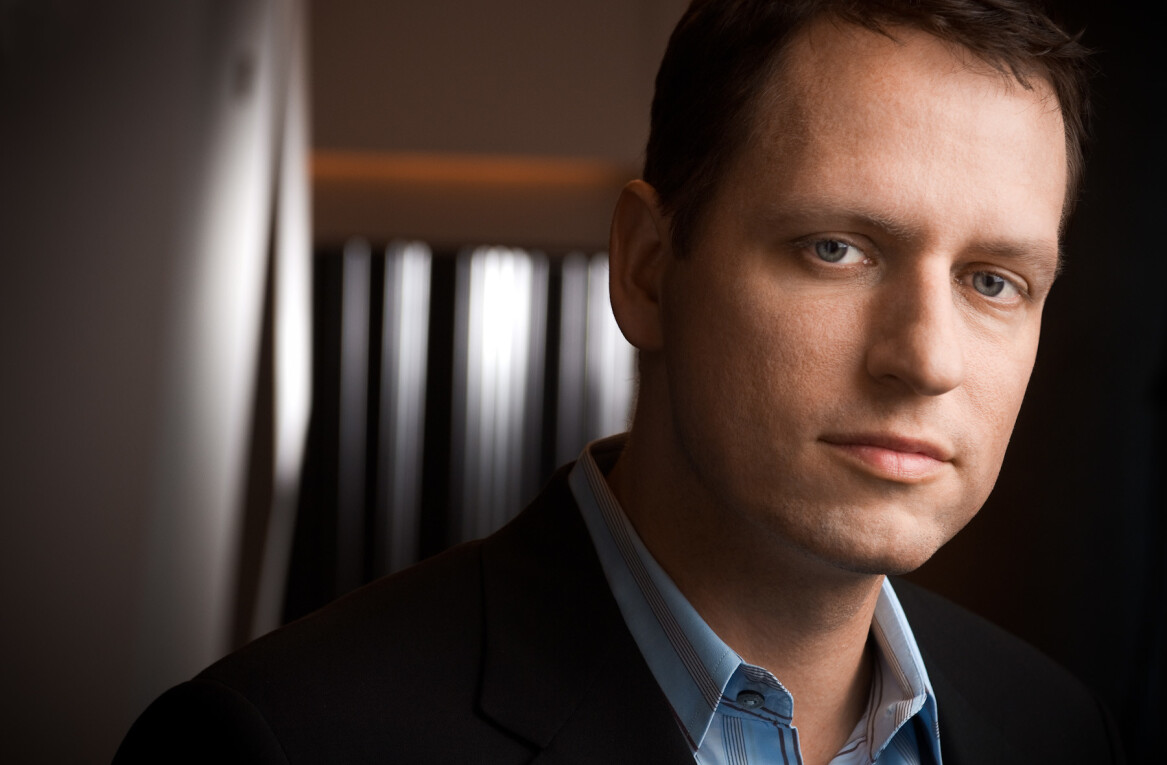