This article was published on November 24, 2014

A significant trend in all parts of the modern world over the past few years, ‘the sharing economy’ has become a concept that disrupted quite a few major industries, including hospitality, fashion, and transportation. As an example from the latter category, French-born city-to-city ridesharing service Blablacar has been actively expanding lately and raised a massive $100 million funding round in July.

This year marked Blablacar’s entrance to the markets of Ukraine and Russia, where the company bought a local competitor Podorozhniki, as well as Turkey where it launched from scratch. As of November, Blablacar employs about 185 people and has more than 11 million users with growth rate exceeding 500,000 new users monthly.

We caught up with Blablacar co-founder and COO Nicolas Brusson during the Dublin Web Summit 2014 to check the company’s current status and learn about the challenges of developing and monetizing a sharing economy project.

The first thing one notices when looking at the list of countries covered by Blablacar is that the US, despite being a massive market, is not there. Moreover, the company has no plans to expand there, as it sees much less promise there than one would think.

“The main reason is that there’s no incentive for drivers,” Brusson told The Next Web. “Cost of petrol in the US is pretty low, especially compared to people’s earnings. Driving is still pretty cheap in the US comparing to Spain, Italy, or Russia, so the incentive for the driver (to take passengers and cut driving costs) is barely there.”

The other aspect of the problem is that Blablacar “is not a taxi service,” and drivers themselves define pick-up and drop-off places in the cities they pass. This means that passengers rely on public transportation networks to cover the first and last miles, which works fine in European cities but becomes a pain in the US.

“If they drop you off somewhere in Los Angeles — good luck, it’s just a giant suburb,” Brusson said. “So people do everything by car. Our model works well for Europe, I guess also for Latin America and Asia to some extent [but not in the States].”

The new markets in Ukraine and Russia, on the contrary, show steady growth. The news about Blablacar buying Kyiv-based Podorozhniki for alleged $1 to $3 million surfaced in January 2014, and since then the audience in the two countries has grown several-fold to reach almost 1 million users. The team of Podorozhniki is still in charge of the region, with the former CEO Aleksey Lazorenko becoming Blablacar’s country manager.

In general, acquisitions the preferable way for Blablacar to explore new markets.

“Wherever we go, I’d look at whoever is on the ground already, look at these teams and try to get these teams on board,” Brusson said.

Is it time to monetize yet?

Having received more than enough money for new acquisitions and marketing activities, Blablacar is very careful with implementation of its monetization strategy, which lies in introduction of online payments through the service and charging a 10 percent commission from passengers. Only customers in France and Spain are paying as of November 2014, with other markets enjoying commission-free rides.

“Once you prove that you can monetize, there’s no hurry (to get profitable),” Brusson said.

In France and Spain, it took Blablacar three to four years of development until it decided that the audience was educated well enough and it was time to introduce payments for the service. At the beginning in each new market, the company wants to make ridesharing as simple and frictionless as possible, because “the big struggle (for passengers) is not to pay online, it’s to get into someone else’s car,” Brusson explained.

Another reason for being patient about implementing monetization mechanics is that in countries like Ukraine, Russia or Turkey the market of online payments is highly regulated by the government authorities, so it can take a significant amount of time to fine-tune all the procedures. A good thing here is that at least drivers normally have nothing to worry about in relation to taxes, as the system won’t let them ask a price higher than what they need to compensate their expenses.

Education instead of competition

As it often happens with freshly disrupted markets, the growth that Blablacar is boasting is limited in most part by customers’ learning curve and not by direct competition. Brusson claims the service has no rivals of the same scale in any of the markets it works on except Germany, where historical local player Mitfahrgelegenheit (also known as Carpooling.com) has a fair number of users.

The thesis about barely existing competition is supported by the fact that most of the new users of Blablacar are not switching from another service but are newcomers to the world of ridesharing, Brusson continued. As for public transport, in many cases ridesharing services actually create new routes between two points, where conventional transportation system doesn’t have any, which leaves little room for competition.

The longer, the better

Brusson, who uses Blablacar regularly both as a driver and passenger between his home in Brussels and office in Paris, calls the interaction between the two user types a “natural equilibrium” that doesn’t have to be regulated externally. About 30 percent of the community are using it as passengers when there’s enough cars on the reqiured route, but become drivers when the supply is much lower than demand.

The pattern, in which Brusson uses the service he created, is normal for Blablacar: customers mostly stick to one or two regular routes a few hundred miles long. However, one can also see quite a few ride offers between pretty distant countries, like the UK and Poland, or France and Morocco. The longest trip ever made with Blablacar was from Paris to Vladivostok and covered about 7,500 miles.

Soon enough, travellers will have chances to go even farther than that, as the company eyes expansion into the markets of Southeast Asia, India, and Latin America. As usual, Brusson and his team will be looking first to acquire local players, so it might be the time for ridesharing startup owners to think about their exit strategy. 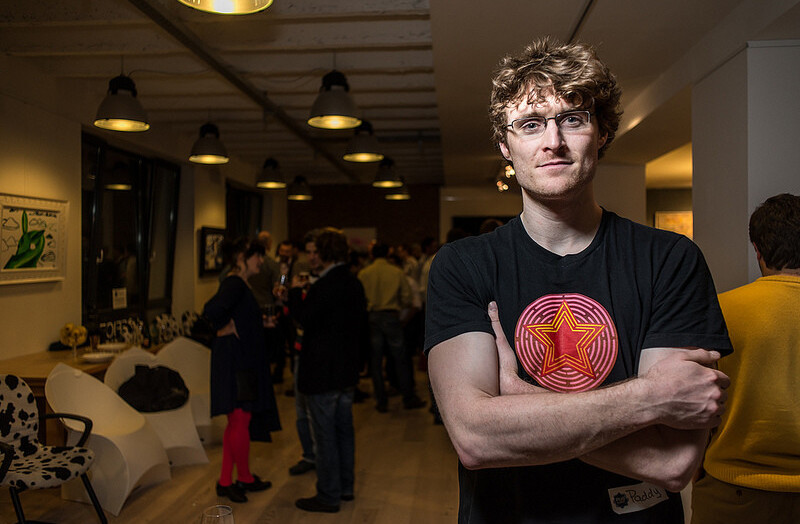 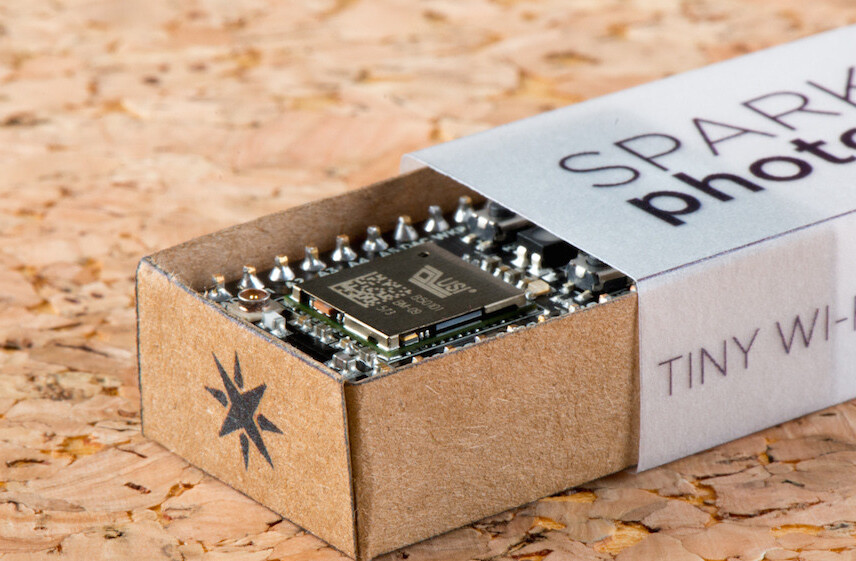