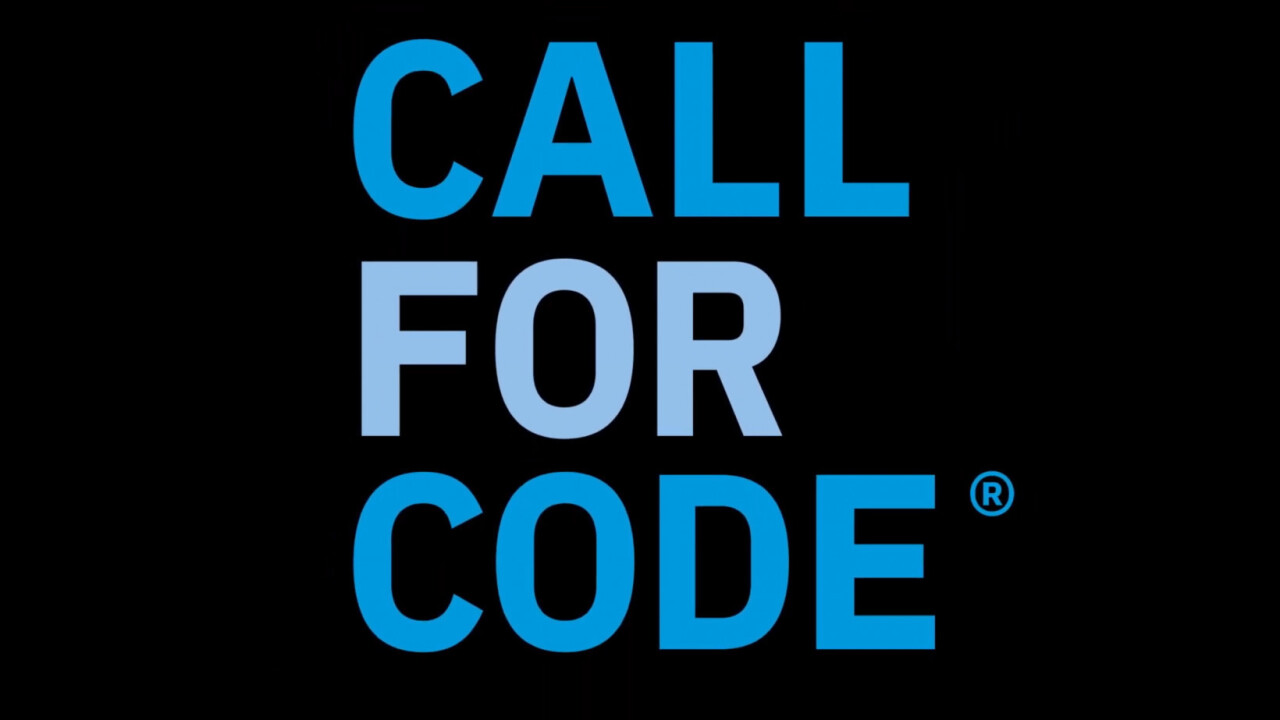 The goal of the challenge is to come up with novel open source solutions backed by IBM and partner technologies such as cloud computing and artificial intelligence. There are currently seven “solution starters” which are now hosted by the Linux Foundation.

According to IBM Call for Code director Ruth Davis:

These applications emerged from an internal IBM program called the Call for Code Emb(race) Challenge, where Black IBMers, supported by Red Hat’s Blacks United in Leadership and Diversity (B.U.I.L.D.) community, and allies designed technology solutions to address the problem of systemic racism.

The seven initiatives, per a Linux foundation blog post, include:

Quick take: Politicians are apparently not going to solve the problem of racial injustice for us no matter how hard we vote. Luckily for us, racism manifests through digitally traceable means more often than not in the modern world. And that means we can fight it with technology.

Call for Code is an unwavering force for good and, just like its previous efforts to combat climate change and mitigate the damage done by natural disasters, this is a necessary target for its endeavors. There are few more pressing problems in society than racial injustice, and arguably none more ripe for attack by an eager global coding community.

For more information check out the Call for Code for Racial Justice website here.