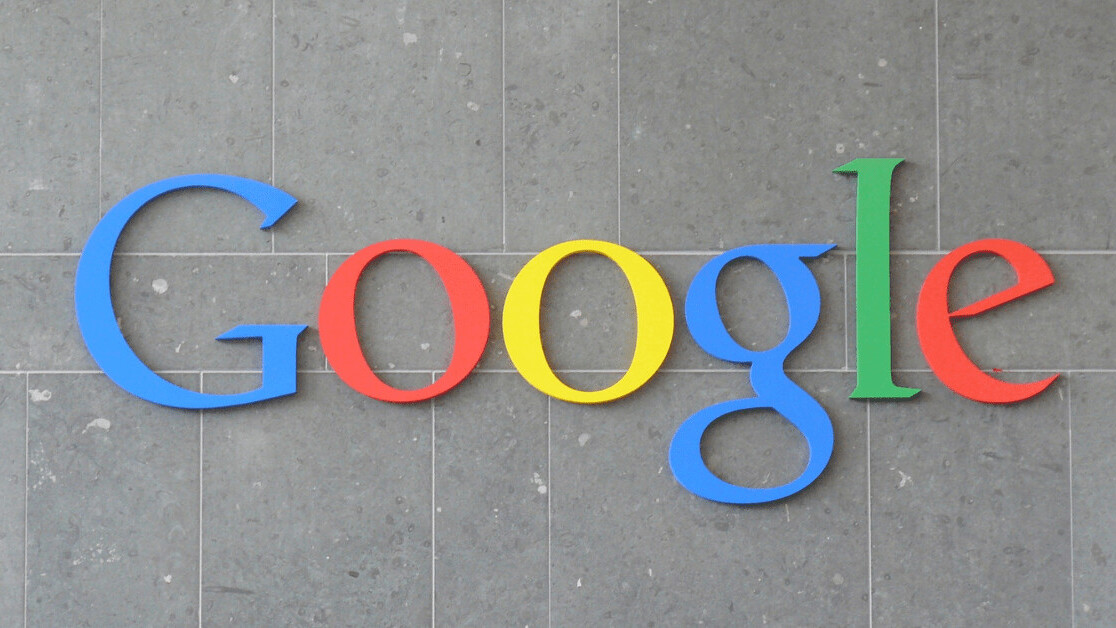 The Directorate-General for Competition, Consumer Affairs and Repression of Fraud (DGCCRF) began to probe Google’s classifications after hoteliers complained about their ratings.

The investigation revealed that Google had replaced the rankings used by France’s tourism agency (Atout France) with the company’s own grading system.

The DGCCRF found that the algorithmic classification had been applied to more than 7,500 establishments found in Google search results.

The regulator said Google’s use of a five-star rating scale was “highly confusing” for customers, as Atout France uses the same type of model.

It called the classification system a “misleading commercial practice:”

The practice was particularly damaging for consumers, who were misled about the service they could expect when booking accomodation.

The watchdog said the practice was also detrimental to hoteliers who received worse rankings than in the Atout France classifications.

The DGCCRF said Google has agreed to pay the fine and has reverted to toe official rankings used by France’s tourist agency.

The $1.3 million fine is negligible to Google, but the move to France’s official star system should satisfy the country’s hoteliers.

As for tourists, the switch should offer reassurance that the ratings they see in Google Maps and Search will now reflect the quality of accommodation, rather than the results of algorithmic manipulation.