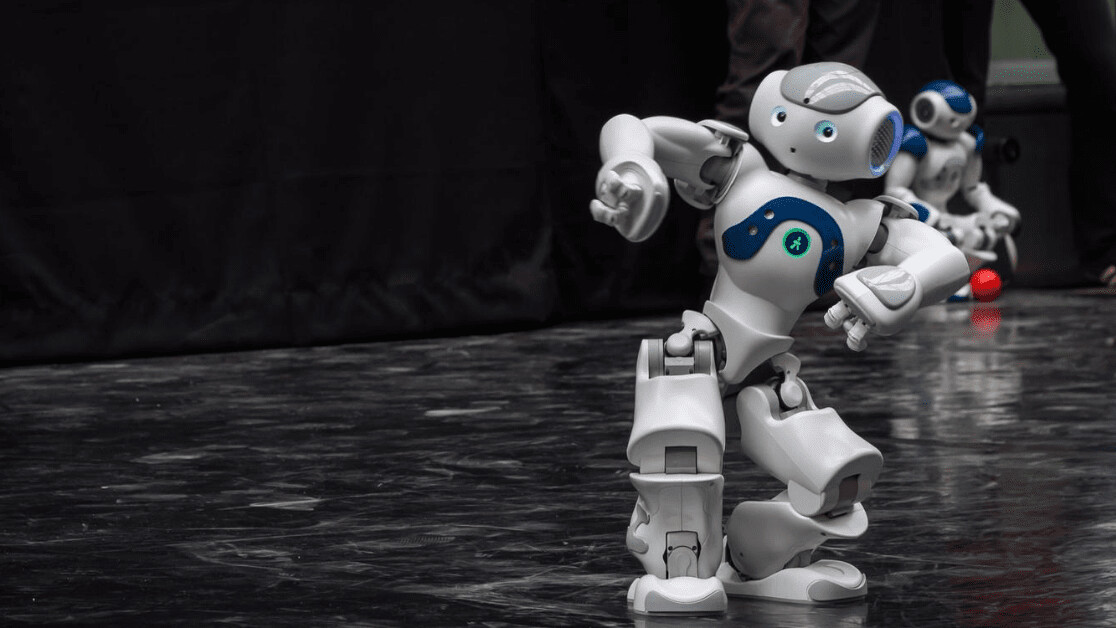 Facebook‘s AI boffins have developed a new system that creates original dance routines for any music that you feed it.

The system doesn’t merely imitate the Moonwalk, the Renegade, or whatever other moves the kidz are busting on TikTok these days. Instead, it creates entirely new routines that are “synchronized and surprising” — “the two main criteria of a creative dance,” according to Facebook.

The company claims the system can vanquish the choreographer’s equivalent of writer’s block. Frustrated dancers need only play it a song, and the system will analyze the tune and spit back some original synchronized moves.

“The AI generates new sequences of movements that might not have come naturally to people,” said Parikh, a research scientist at Facebook AI Research (FAIR) who co-created the system. “It adds a layer of creativity, because you can visualize a dance in a different form.”

Users first upload a song to the system. The AI then searches for similar patterns in the soundwaves that occur at different moments in the track, like a drumbeat, crescendo, or even the sound of silence. It then scans dataset of dance routines  for comparable music patterns.

After finding similar clusters, the algorithm looks for a matching movement in a dataset of “dancing agents” performing a series of different single states or actions.

The system then turns these single actions into a sequence of movements that are synchronized with the music. But beyond staying in time with the tune, the AI is free to throw whatever shapes it likes.

Facebook checked what puny humans thought of the AI‘s creations.

The researchers first showed a selection of its routines together with four mysterious “baseline” dancers to users of Amazon Mechanical Turk, a crowdsourcing platform where workers complete online tasks for small quantities of cash.

The participants were then asked to judge the dances on four criteria:

Facebook says they judged the AI-generated dances as more creative and inspiring than the baselines.

Presumably, they weren’t assessing this stick-man routine provided by Facebook:

The researchers envision the system providing inspiration for dancers and choreographers. Perhaps it could one day inspire the next Napoleon Dynamite.

The code is now available for download if you wanna check it out for yourself.