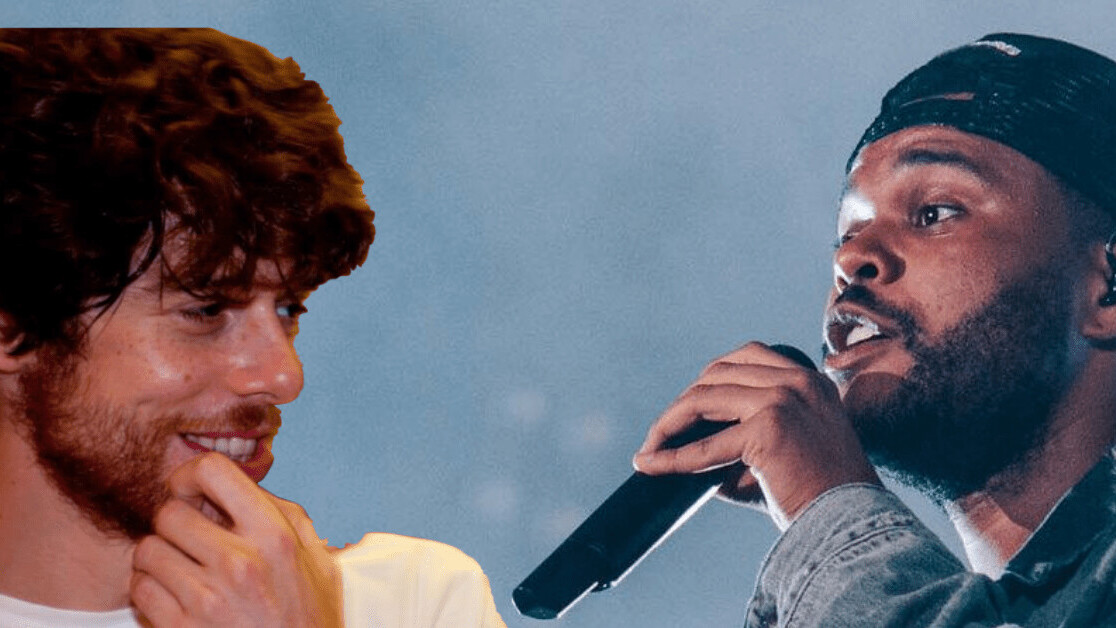 Have you ever wondered what the Weeknd thinks about your taste in music? Me neither. But I can now officially inform you that he loves my choice of tunes, thanks to a new Spotify microsite.

According to the streaming giant, Alone With Me is “a personalized generative experience powered by deep learning and your Spotify listening data.”

The site introduces you to a digital avatar of the Canadian crooner, who greets you by name. He then judges your listening habits before giving you a quick concert featuring his latest hits. You can also distort his body with your cursor, which feels like the digital equivalent of smudging ink.

As a Weeknd fan who’d rather listen to music than do some actual work, I decided to check it out.

alone with me on @spotify : link in bio

After entering the site, the Grammy-winning artist introduced himself by his real name, Abel, creating an instant bond between us. But that perfect first impression unraveled moments later, when he creepily admitted: “I’ve been waiting for for you”.

He then revealed his thoughts on our flourishing relationship.

Apparently, the Weeknd song I’ve listened to the most is “Alone Again” (*sniff*). I’m hoping that’s because it was released just before lockdown, rather than being a reflection of any deeper feelings of solitude.

“I’m so glad it spoke to you like that,” he mocked, cruelly.

In total, I’ve listened to more than 20 hours of After Hours, placing me in the top 4% of his listeners. I can only imagine the absolute state of the stans that make up the top 3%. I particularly enjoy listening to him on Mondays, which the Weeknd ironically claims is his favorite day of the week.

He then played me an intimate concert, which was made slightly uncomfortable by the blood trickling down his cheek.

The experience didn’t feel like the future of music, but AI-powered interactions between artists and fans seem like a pretty good idea — even if they are a little creepy.

You can meet the Weeknd yourself by visiting the Alone With Me microsite. Tell him I said hi.