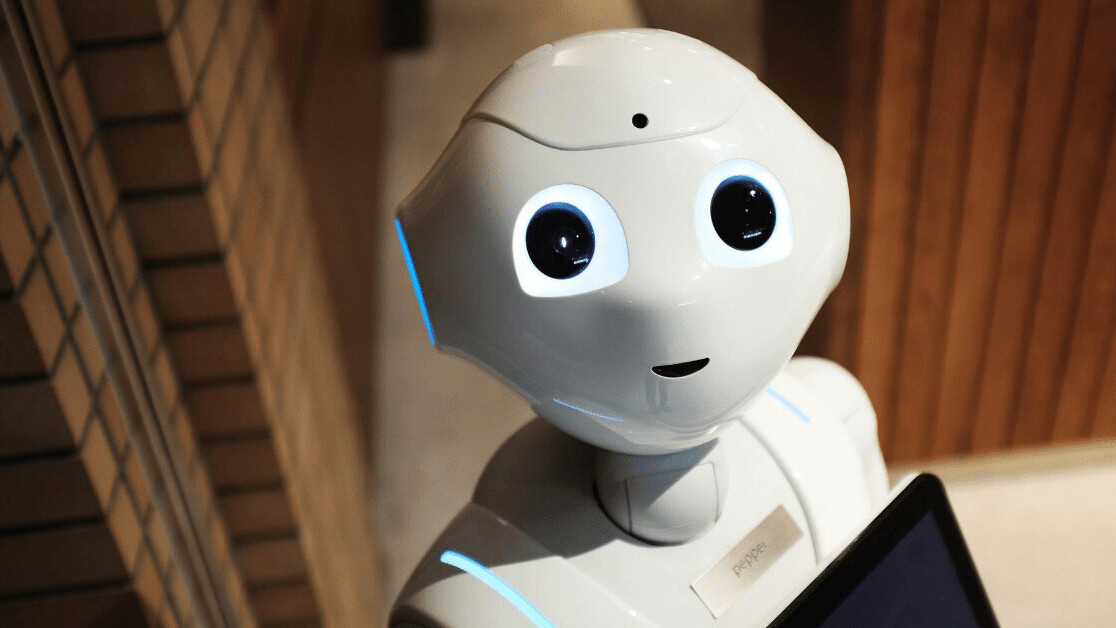 The “overwhelming whiteness” of AI is erasing people of color from visions of our future, researchers have warned.

The Cambridge University team studied depictions of AI systems in stock images, movies, TV, search results, and robots. They found that found the vast majority of them were portrayed as white. The researchers fear these depictions are creating a homogenous tech workforce who bake racial bias into their algorithms.

“People trust AI to make decisions. Cultural depictions foster the idea that AI is less fallible than humans. In cases where these systems are racialized as white that could have dangerous consequences for humans that are not,” said study co-author Dr Kanta Dihal.

“Given that society has, for centuries, promoted the association of intelligence with white Europeans, it is to be expected that when this culture is asked to imagine an intelligent machine it imagines a white machine.”

The study offers numerous examples of racialized machines, from the pale-skinned Sophia the robot to voice assistants that speak in standard white middle-class English.

Prior research shows these racialized depictions affect how we interact with AI. A recent study from the universities of Drexel and Maryland found that “perceived interpersonal closeness” with a virtual agent is higher when it has the same racial identity as the person using it.

The researchers also fear that designers are discouraged from creating non-white depictions. They point to this anecdote from author Ruha Benjamin as evidence:

A former Apple employee who noted that he was ‘not Black or Hispanic’ described his experience on a team that was developing speech recognition for Siri, the virtual assistant program. As they worked on different English dialects — Australian, Singaporean and Indian English — he asked his boss: ‘What about African American English?’ To this his boss responded: ‘Well, Apple products are for the premium market.’

The team also investigated the depictions of machines in Google images search results. They found that all the non-abstract results for AI had either Caucasian features — or were literally the color white.

The researchers note that a few recent TV shows, such as Westworld, have featured AI characters with a mix of skin tones. But these remain rare exceptions. Until that changes, depictions of AI will continue to exacerbate racial inequality.