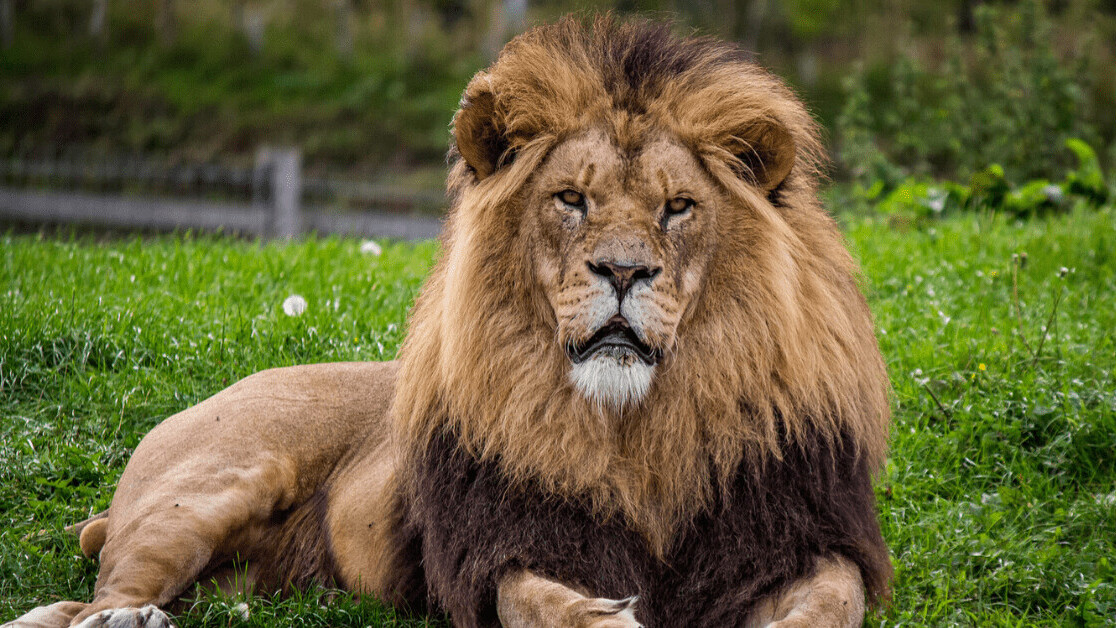 A new AI system has revealed that we’re finally getting better at wildlife conservation.

Researchers came to this conclusion after using machine learning to analyze more than 4,000 studies on species reintroduction across four decades.

The system evaluated the outcomes of conservation programs by assessing the study abstracts with sentiment analysis, a form of AI that identifies positive and negative emotions expressed in text. The results suggested that a growing number of initiatives were working.

“Over time, there’s a lot less uncertainty in the assessment of sentiment in the studies, and we see reintroduction projects become more successful — and that’s a big takeaway,” said study author Kyle Van Houtan, the chief scientist at Monterey Bay Aquarium.

The idea for the study emerged when researchers studying conservation literature to learn how to reintroduce animals to the wild were overwhelmed by the enormous quantity of information.

They decided to see if AI could do a better job.

The team first searched through the Web of Science database to identify 4,313 species reintroduction studies that had been published between 1987 and 2016.

They then built a model that gave each study a store with existing sentiment analysis lexicons, which had previously been used to rate things such as movie and restaurant reviews.

To ensure that the ratings were accurate, the researchers searched the results for positive words such as “success,” “protect,” and “growth,” as well as negative ones like “threaten,” “loss,” and “kill.”

They found that the repurposed tools had worked surprisingly. This is likely because many words used in conservation biology are also common in everyday language.

They now want the technique to be used applied more broadly in both conservation biology and other fields, where much of the local efforts to reintroduce wildlife go unnoticed.

Their works shows that while humanity‘s future looks bleaker by the day, at least the survival chances of other animals could be improving.