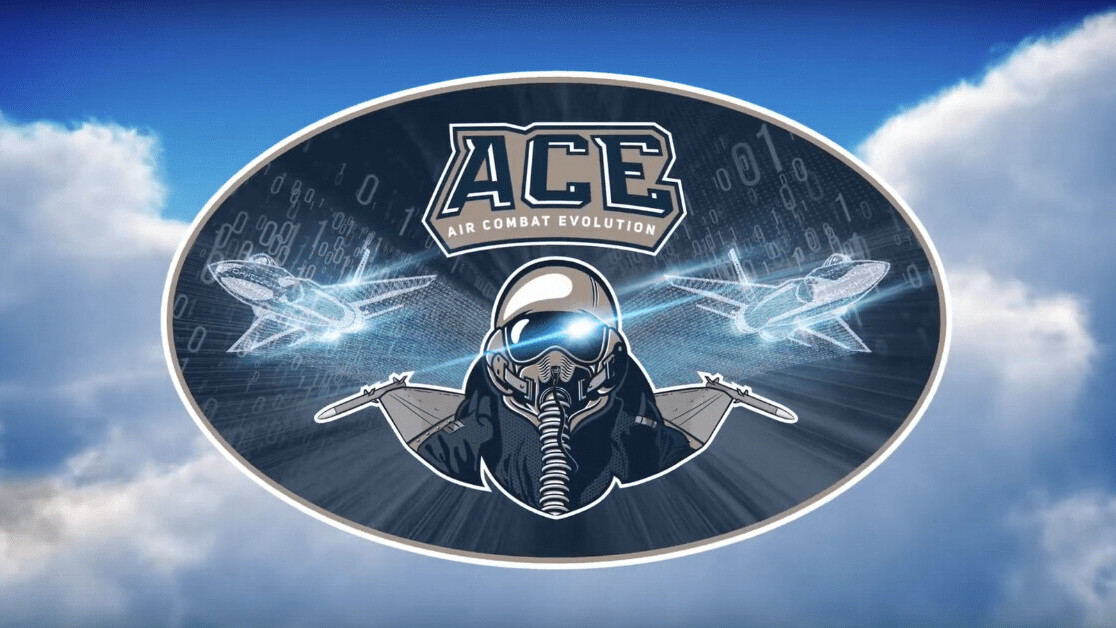 ACE aims to build the trust of fighter pilots in automated combat by testing algorithms in close-range aerial battles — better known as dogfights.

But before they’re dodging enemy jets for real, the algorithms need to be trialed in simulations.

Lieutenant Colonel Dan Javorsek, who also goes by the cuddly nom de guerre of “Animal,” envisions the algorithms guiding an aircraft’s maneuvers so human pilots can focus on the “higher-level context intent and sentiment challenges” of future battles.

For this AI-human teaming to work though, the human pilot has to be able to trust the AI to handle tactical air combat tasks — like dogfighting. And here’s where the need for trustable AI dogfighting algorithms becomes apparent: pilots trust things that work.

To earn their trust, DARPA is seeking proposals from developers at businesses, universities and even the entertainment industry, where Animal noted that AI can already play realistic video games at expert human levels.

DARPA is best-known for developing deadly weapons such as the Agent Orange herbicide that still haunts Vietnam, as well as laying the foundations of the Internet. But it’s also spent decades working on AI programs like ACE.

ACE will initially focus on high-speed, high-G dogfights as they’re more straightforward operations than Hollywood has led us to believe.

This is because they involve clearly defined objectives, measurable outcomes, and aircraft dynamics that have inherent physical limitations — which makes dogfights a good test case for more complicated combat scenarios.

Alpha Dogfight Trials that pit algorithms against in each other in simulations of one-one-one airborne battles are already underway.

Once the algorithms have shown they work in simulations, the ACE program will progress to small-scale unmanned aerial vehicles, and then graduate to live, operationally representative aircraft.

In time, they may produce an AI wingman that even Hollywood can get behind.