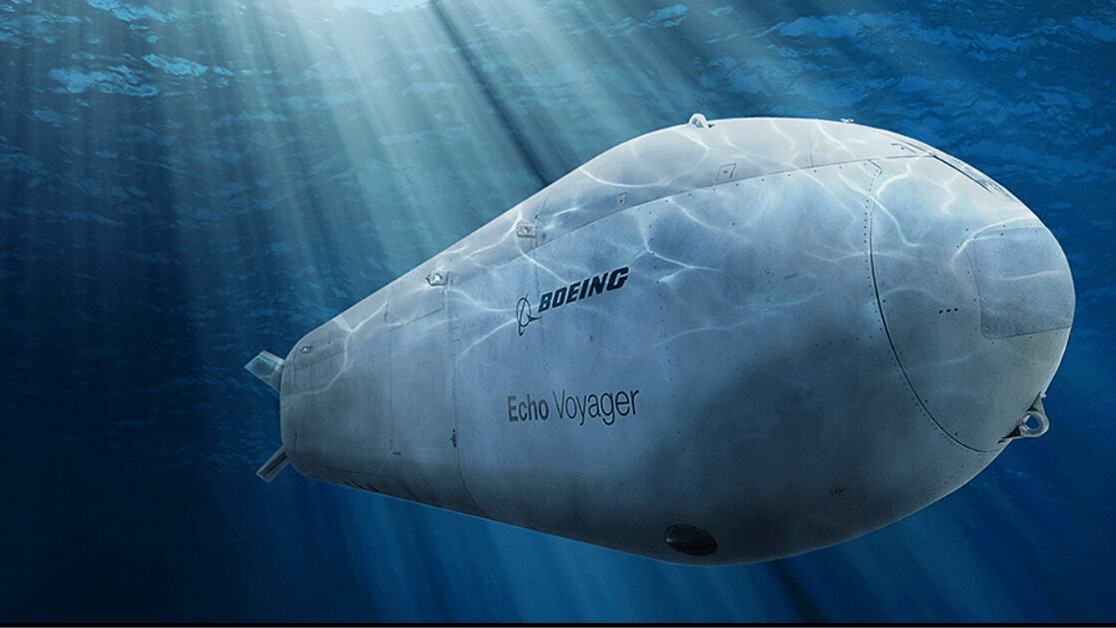 The US Navy is developing AI-controlled submarines that could have the ability to kill without human control.

The project — called CLAWS — is being led by the Office of Naval Research, which is responsible for the science and technology programs of the US Navy and Marine Corps.

Budget documents uncovered by New Scientist, describe CLAWS as an “autonomous unmanned undersea weapon system” that could be installed on robot submarines such as the Orca underseas vehicle being developed by Boeing.

These boats will be armed with 12 torpedo tubes that could be controlled by CLAWS without any input from a human.

“It will clandestinely extend the reach of large UUVs [unmanned underwater vehicles] and increase the mission areas into kinetic effects,” read the documents.

Prototype on its way

CLAWS was first revealed in 2018 as an attempt to “improve the autonomy and survivability of large and extra-large unmanned underwater vehicles.” However, there had been no mention of a weapons capability until now, according to New Scientist.

The budget documents reveal that CLAWS has been allocated $26 million this year and another $23 million for next year, which will be used to develop the idea into a working prototype.

Stuart Russell, a professor of computer science at the University of California, who described CLAWS as a “dangerous development.”

“Equipping a fully autonomous vehicle with lethal weapons is a significant step, and one that risks accidental escalation in a way that does not apply to sea mines,” he told New Scientist.

Lethal autonomous weapons on their way?

The US is not alone in working on autonomous submarines.

Chinese scientists expect to deploy unmanned military subs in the world’s oceans bt the early 2020s. Although the final decision on whether to attack will still be made by commanders — for now — the developments suggest that a new front in the AI arms race is being opened up at sea.

The rush to develop lethal autonomous weapons is becoming a growing concern for activists such as the Campaign to Stop Killer Robots, which has attracted support from tech luminaries including Tesla’s Elon Musk and Alphabet’s Mustafa Suleyman.

They are backed by Germany’s Foreign Minister, Heiko Maasban, who has urged states “to ban fully autonomous weapons — before it is too late!”

The progress on CLAWS suggests this deadline may not be far away.